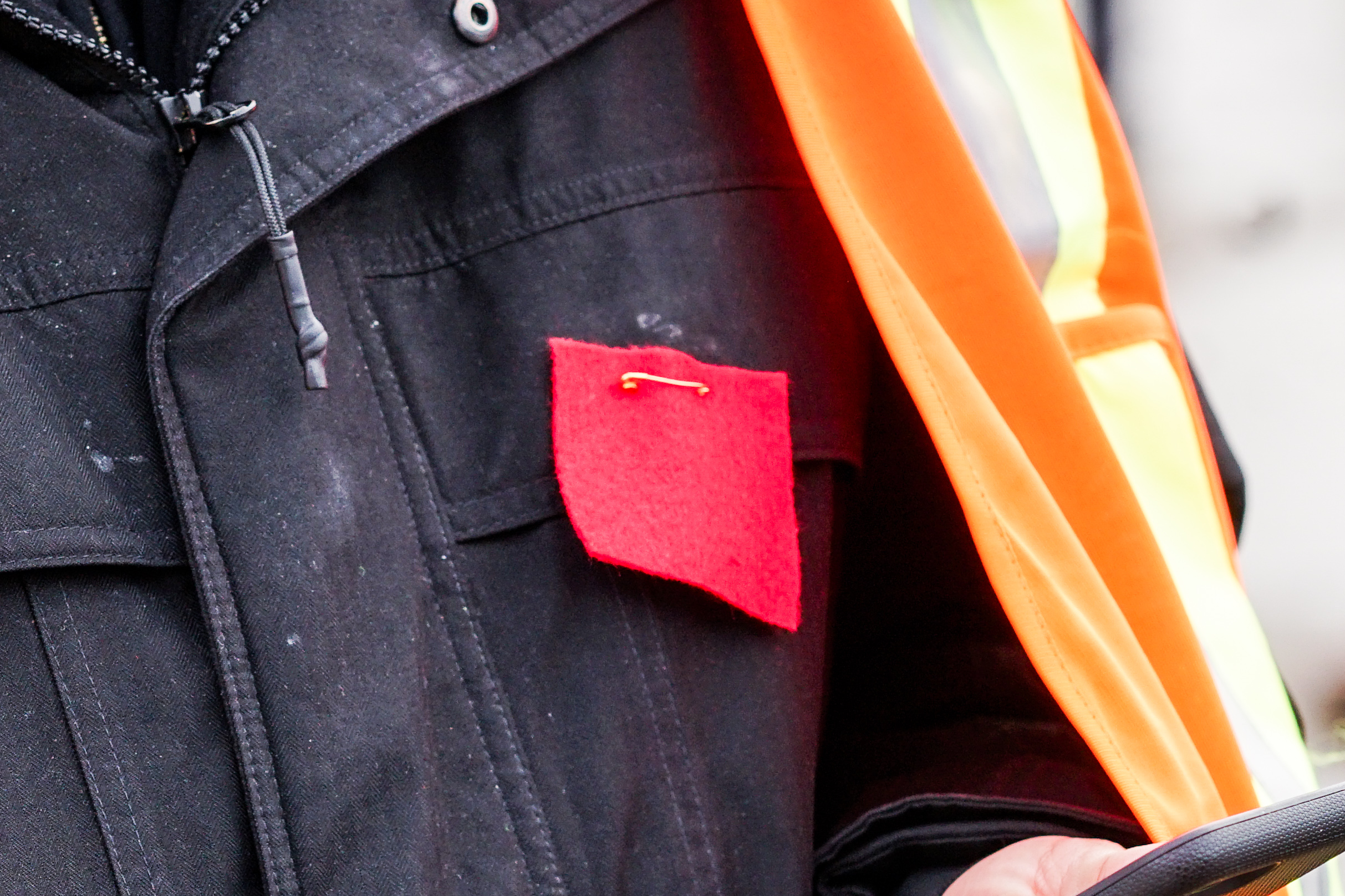 A patch of solidarity

There should be little doubt where School Magazine stands as far as the policies of the Doug Ford government are concerned. Mr. Ford and his band of sycophants  are hostile to the regular people they pretend to represent. His government, far from being “for the people” is truly only for the people who can afford to pay for essential services or for whom representative government is an unimportant anachronism.

But people are beginning to come together and organize to oppose this caricature of government. They are parents who realize that they may be about to lose daycare and kindergarten, or to have their children crowded into large underfunded classes. They are educators who see that work which has become increasingly difficult may now become untenable. They’re TTC riders and staff, local politicians and other people of all backgrounds who worry about the shambles this government will leave behind when it takes its last breath.

And they are also post-secondary students. Early this week some of them staged a protest at Queen’s Park against tuition cuts that will turn out only to add increased costs to those with lower and middle incomes. They wore little red patches pinned to their coats.

These patches were like those worn by Quebec students who went after the Liberal government of Jean Charest when it tried to levy a 75 percent tuition fee hike back in 2011. Of a total of 400 000 post-secondary students in Quebec, 310 000 went out on strike to protest the move. The other day, Ontario students wore their red patches in solidarity with the memory of those in Quebec who defeated the government of the day.

So, we at School Magazine offer this proposal. To all of you who care about children, social services, health, the arts, good government, the environment, cities and all that comes with them, we ask: wear a red patch.

You don’t have buy one, join a political party, special interest group or anything of the kind. All you need is a pair of scissors, a safety pin and a bit of red material – felt works well. The patch can mean what you want it to, but may give hope to others who are alarmed by the potential for harm of this and other governments like it.