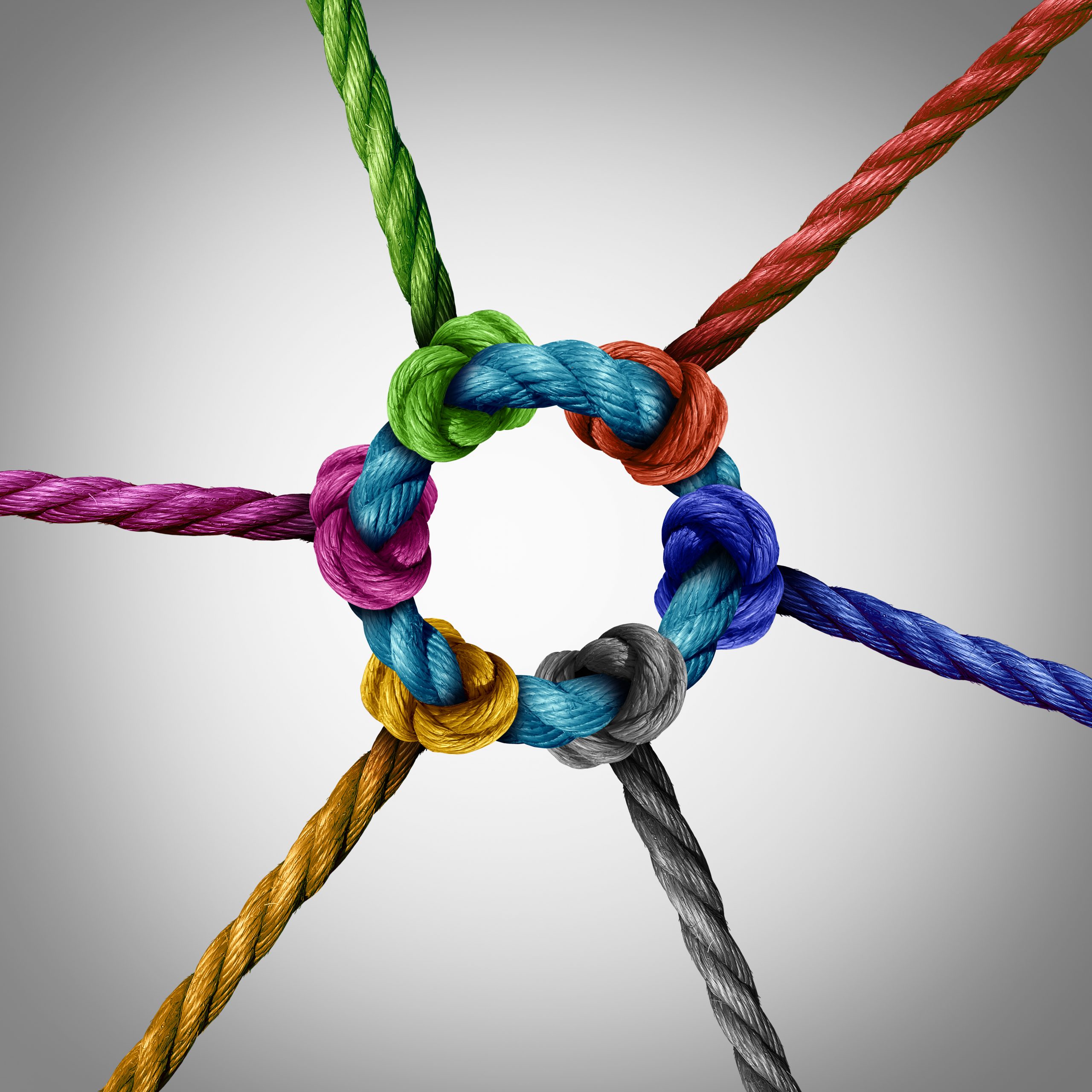 A supporting view: why I’m standing with the teachers

It’s been over twenty years since I was last in such a situation; back then, it had been with my mother, a high school French teacher for York Region, during the last big dispute between the education system and the province. This year, it’s with my partner, an elementary teacher in Toronto. The names are different, the word spread through newsfeeds on our little pocket geniuses instead of via newspapers and neighbourly conversation, but the fight hasn’t changed one iota in two decades.

Then, as now, the Ontario Conservatives have attacked our children.

I’m well aware of how that sounds. Isn’t that hyperbolic? After all, this is a dispute between a teacher’s union and a government over budgetary restrictions.

That’s certainly an element, but as a student in the last labour dispute and as the son and partner of educators over a lifetime, I don’t just see numbers on a ledger. Teachers aren’t just teaching machines that get turned on at 9:15 am and put into hibernation at 3:45 pm. They’re parents, care-givers, and friends who share the grocery line and the gas pump with us. They also happen to be some of the most qualified human beings we have in our society, and they are the first line of defense we have against the most dangerous threat we face: ignorance.

But we don’t have the money, they say in government. We have to balance the books. This is just economics.

What baffles me, as a non-teacher, is that we don’t seem to understand the larger consequences of these choices. Less-educated children inevitably grow into less-educated adults, and those become the new workers, the new voters, and your new neighbours.

I’ve seen this first-hand: I spent about a decade managing and training kitchen teams in restaurants all over Ontario, everywhere from Subway to small-menu fine dining establishments. In that role, I quickly learned that the value a person brought to the workplace was directly connected to how much time and attention I could devote to their training. The reality is that regardless of ethnicity, gender or personal idiosyncrasy, we are all better when we have someone there who not only knows what to do, but knows how to teach. Our educators are responsible for every successful doctor, scientist, carpenter, mechanic, engineer and business manager. If we limit our ability to provide a quality education for everyone, we can kiss our quality everything-else goodbye.

So regardless of the same old mantras about spending and budget that Conservatives hide behind time and again to justify cuts to education, it is clearer to me now than it ever was that this is not about what a teacher makes a year, or how Ontario’s Gross Domestic Product (GDP) is affected by government spending. This is and has ever been about exploiting a public service that dictates our future, both economically and politically.

We as a province have to make a decision: do we make sacrifices now for a better tomorrow, or do we borrow on the equity of our children’s future?

The teachers have chosen, and so have I. I hope you will join us before it’s too late. 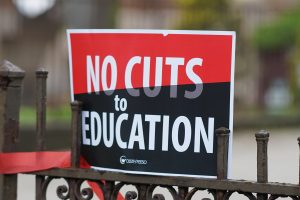 Benjamin Cook is a handyman, musician, writer, and all-round thoughtful guy living in Toronto with his partner, who teaches elementary school in the TDSB.