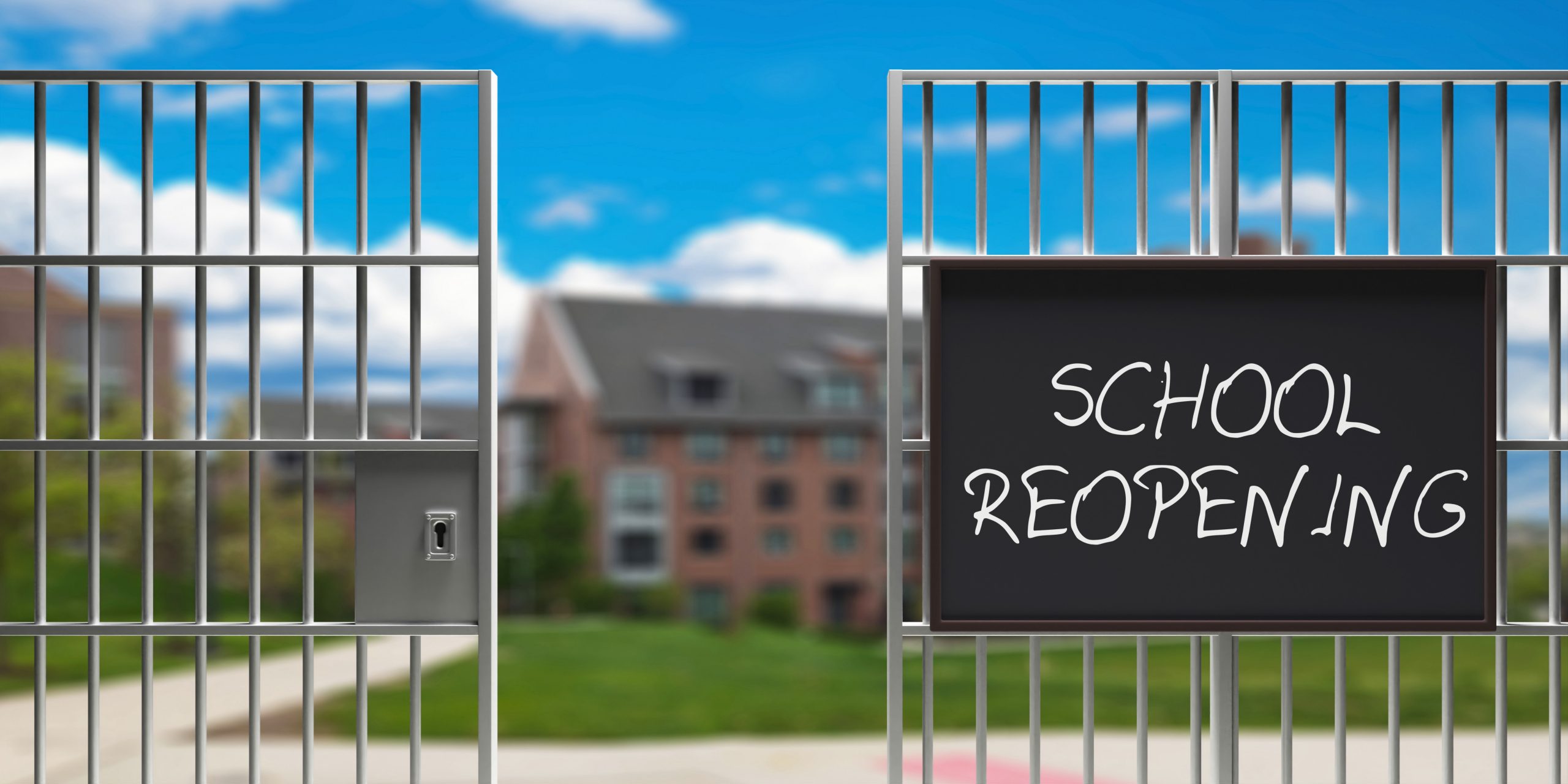 Back to school in Ontario: HEPA filters and what better leadership looks like

With the return to in-person learning in Ontario amidst the Omicron wave of the pandemic, the state of indoor air quality and ventilation in Ontario classrooms is extremely relevant. In fact, Peter Juni, scientific director of the Ontario COVID-19 Science Advisory Table, was interviewed on January 13 on CBC’s “Ontario Today” program and stated that the Ontario Science Table wants to hear from any teacher who does not have a HEPA filter in their classroom.

If you know of classrooms without a HEPA filter, please email info@covid19-sciencetable.ca to let them know the name of the school, the school board, and the classroom, and please copy us at info@fixourschools.ca.

Look at the new HEPA unit my classroom now has. Thanks @Sflecce @fordnation! pic.twitter.com/Ye7OslZUkE

And we are grateful for the information compiled by Alison @errolenv on Twitter about HEPA filters in Ontario’s schools and classrooms. She has used data from various school board websites, noting that “a much better comparison would be if there was data on air quality for each classroom, but that information is not readily available”. However, with the more readily available data about HEPA filter distribution, she has noted the inequity in distribution, “where at least 6 boards have one HEPA per classroom, while others have 1 per school.”

Update on the distribution of HEPA filters in Ontario school boards. Still missing data on some boards – thank you to everyone who helped fill the gaps!

If it is helpful I have posted a PDF on https://t.co/VUqaA4tKZl pic.twitter.com/8U8N0a0wWN

In-person learning in Ontario schools has resumed. Students interviewed by CP24 shared their experiences to date, and expressed a range of concerns:

It is safe to say that parents, teachers, and education workers share these concerns, and are frustrated that schools and education have not been prioritized by the Ford government during the pandemic. Despite ongoing calls for additional safety measures to return to in-person learning more safely amidst the Omicron wave of the pandemic, the only additional measure announced by Stephen Lecce and Kieran Moore on January 12 was the provision of two rapid test kits to staff, then to children in daycares and students in public elementary schools, followed by high school students “pending availability”.

At the January 12 official announcement, Moore said that the distribution of two rapid tests would be “empowering” for parents and students due to their convenience. But we don’t empower others by removing information and resources. For many, a mere two rapid tests (with unclear instructions for how this action would serve students) felt like a download of accountability and responsibility.

Given that the rapid test kits come from the manufacturer in packages of FIVE and not TWO,  this policy decision also meant the downloading of the work to “de-kit” the rapid tests to school-based staff. The province either did not foresee this problem, or refused to fund the solution.

🚨Here’s the memo that the Ministry sent to Boards on how to “de-kit” rapid tests that came in boxes of 5, into packets of 2.

We’ve heard rumours Gr8 students were tasked in some areas of #OntEd.🤯 pic.twitter.com/wb8Wabwo4O

As we’ve noted time and again, with great power comes responsibility. Ontario’s provincial government has the power over all the funding for schools and education in this province – including the safety protocols needed amidst the pandemic. And yet our provincial government continues to refuse to acknowledge that they possess this power, let alone assume the responsibility that comes with that power.

We believe in a government that embraces not only accountability and responsibility, but also:

The Ford government’s track record for effective and timely communication is poor. The latest official announcement on the return to in-person learning on January 17 took place the afternoon of Wednesday, January 12th, but was first reported unofficially by the media on the evening of Monday, January 10. This untimely communication has consequences, especially for school boards. As Halton District School Board Trustee Andrea Grebenc notes, school boards can only move forward with plans and allocating resources once an official announcement is made by the provincial government. Therefore, this poor communication by the Ford government not only reduced planning time for school board staff but also eroded public confidence in our education system because as soon as the general public heard a media report, they assumed that school boards would have all the information and the official go ahead to move forward.

🧵#Onted #onpoli 1/5
FACT:
On Monday morning, the media reported UNOFFICIALLY that students were going back on the 17th.

In a complex, rapidly evolving scenario such as a global pandemic, we would also expect a government to work with all stakeholders in an authentic, consultative manner. Instead, the Ford government routinely ignores school boards and consistently fails to acknowledge the important role they play in actually make things happen in Ontario schools.

Dufferin-Peel Catholic District School Board sent the following letter to Education Minister Lecce, outlining their concerns about a total lack of consultation, lack of transparency, and inadequate provincial funding .

NEW: Dufferin-Peel Catholic District School Board has sent a letter to Education Minister Stephen Lecce to express "grave concern, disappointment, and frustration with the recent change in protocols" and the "total lack of consultation" prior to making the changes.#onted pic.twitter.com/T5kARHKIFp

As school boards try to follow provincial direction while at the same time effectively work with their stakeholders, they find themselves consistently being placed in challenging, near impossible, situations. Ontarians need a provincial government that values and strives for accountability and responsibility; effective and timely communication; authentic stakeholder engagement; and transparency.