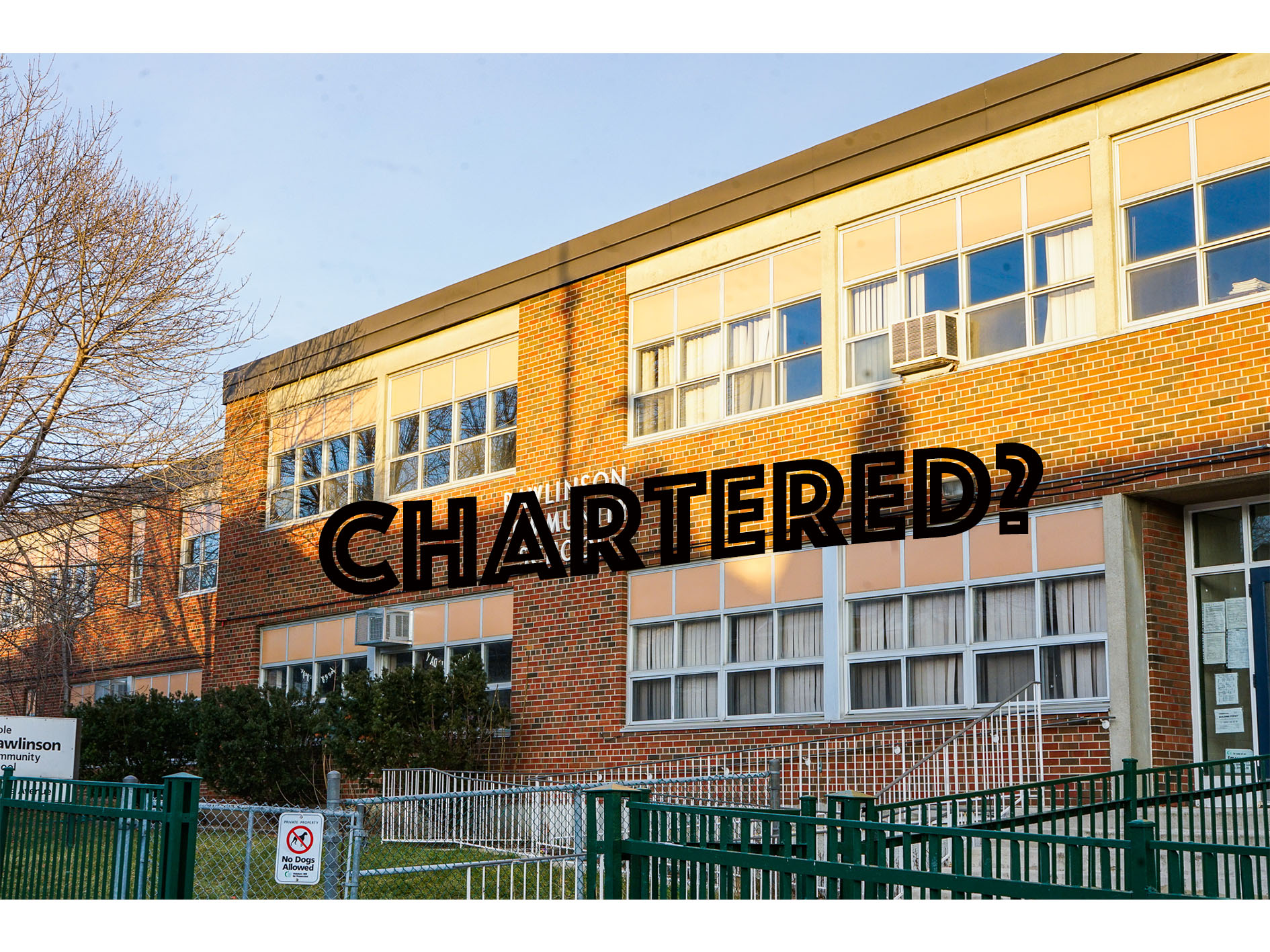 Charter schools: What you need to know about their anticipated growth in Alberta

Reprinted with permission from

which you can read by clicking this link

In Alberta, the once-radical idea of charter schools, placed largely on the back burner for the past two decades, has been brought back to the fore under Premier Jason Kenney’s United Conservative Party (UCP). The party’s Choice in Education Act  came into force Sept. 1, after the government passed it June 24.

Under the new act, individuals will be able to bypass the local school board and apply directly to the provincial government to seek to establish a charter school. This follows a move last fall by the newly elected UCP to remove the cap (previously 15) on the number of charter schools in the province.

In Alberta, there are now 13 charter school authorities operating more than 20 schools or campuses — for instance, the province lists seven Calgary schools run by the Foundations for the Future Charter Academy.

These recent developments provide the opportunity to better understand what charter schools are, how they’ve been taken up by advocates of educational reform and how their re-emergence and promotion under the UCP reflects the influence of neoconservative and neoliberal ideologies in education.

Get news that’s free, independent and based on evidence.

Charter schools emerged largely from the Chicago School of Economics, inspired by the ideas of prominent thinkers like Milton Friedman. Friedman argued state “monopoly” over public education was problematic, and thus education should be instead subject to consumer choices and the dynamics of the free market.

While differing based on country and context, charter schools can be understood as a hybrid type of school — both public and private. Individuals or groups may seek to establish a school under a particular educational philosophy or approach. This charter then guides the administration and organization of the school.

To date, Alberta’s charter schools include a schools for children who are “academically gifted,” an Indigenous school and a school for children learning English.

As public institutions, however, charter schools must still abide by the policies, rules and regulations set out by the government. In this way, these schools can be seen as offering students and parents choice different from the local public school.

With funding is typically determined on a per-pupil basis, if parents decide not to choose a particular charter school, it may then close. Charter schools are also subject to competitive market pressures and often have to raise capital funding for expenses such as the school building or transportation themselves. That means charter schools may turn to fundraising from community-based or corporate sources. In the U.S., for instance, some charter schools can be run as for-profit entities.

Charter schools, once hailed as a solution to the numerous apparent failures of the public education system, arrived in Alberta with the first school opening in 1994, just two years after the first charter school opened in the United States.

Up until recently, discussion around their future or promise in Alberta has been somewhat ambiguous. But since the UCP was elected last year, the provincial government has sought to revive charter schools as part of broader educational and public sector reforms.

As the UCP government’s throne speech outlined, the party stresses expanding school choice. For instance, new legislation makes it easier for parents to home-school since they will no longer need Alberta school board supervision to do so.

Last fall, the UCP also removed the word “public” from Alberta’s public schools boards, a move that can be critically viewed as an attempt to obfuscate the demarcation between public and private schools.

Kenney, himself a product of elite private schooling, appears focused on the expansion of more privatized forms of education. 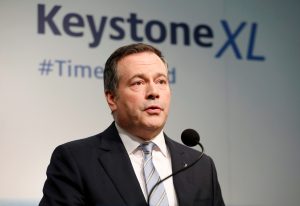 Critics often respond that choice is already available in public school systems and that charters don’t demonstrate any significant improvements in performance, and may in fact further segregate students, leading to greater educational inequalities.

Nevertheless, the evidence remains mixed as to whether charters provide any significant improvements to student achievement. The research and policy landscape is often contentious and heavily influenced by competing interest groups.

In Canada, charter schools only exist in Alberta — a province with a history of school choice policies. As I discussed in my research into the development of Alberta’s charter schools, their existence can be largely attributed to political ideas rather than educational developments in the province.

In 1994, when charters were first introduced in Alberta, it was under a provincial government focused largely on values of individualism, consumerism, privatization, commercialization and deficit reduction. Charter schools emerged as they fit in under this particular political and economic ideology.

Today we see many of the same values once again on the rise in Alberta at the same time as charters and “school choice” ideas are being amplified.

Neoconservative and neoliberal advocates of educational reform in particular continue to push them forward — as witnessed in the United States under President Donald Trump and U.S. Education Secretary Betsy Devos.

Read more: What cyber charter schools are and why their growth should worry us

While educational reforms can and must occur in response to a changing world, public schools are meant to be resistant to political changes because they represent our core democratic values and are meant to develop to serve the needs of a diverse society.

Perhaps most importantly then, the debate over charter schools points to the fundamental political nature of public education.

Recent pre-pandemic educational reforms proposed in Ontario for mandatory online courses were seen by many educators, parents and students not as learning improvements, but rather as reforms motivated by a Conservative government with similar neoliberal politics, ideas and value systems.

Ontario also touted its “enhanced” (mandatory) online learning as offering “more choice.” Those advocating school vouchers and the expansion of charter schools in Ontario have used the same rhetoric.

With Alberta’s charter schools set now to expand, as I asserted in 2015, it is worth noting that to date, the rest of Canada has continued to largely — though not entirely — resist calls for “school choice” that imply forms of privatization.

The presence of privatization looms large and when education is defined as an industry, there will always be those who seek to profit from it.

As Canadians, the rejection of charter schools demonstrates our collective commitment to the some of the most important core principles of public education, including access, quality and equity. The idea of charter schools allows us to think deeply about our core values surrounding public education and the many promises which it’s asked to uphold.

Dr. Michael Mindzak is an Assistant Professor in the Faculty of Education at Brock University. He has worked with students at the K-12 and postsecondary levels, educational leaders and with adult learners in both the public and private sectors. He currently teaches and supervises graduate students focusing on examining educational leadership and policy issues in the contemporary period.