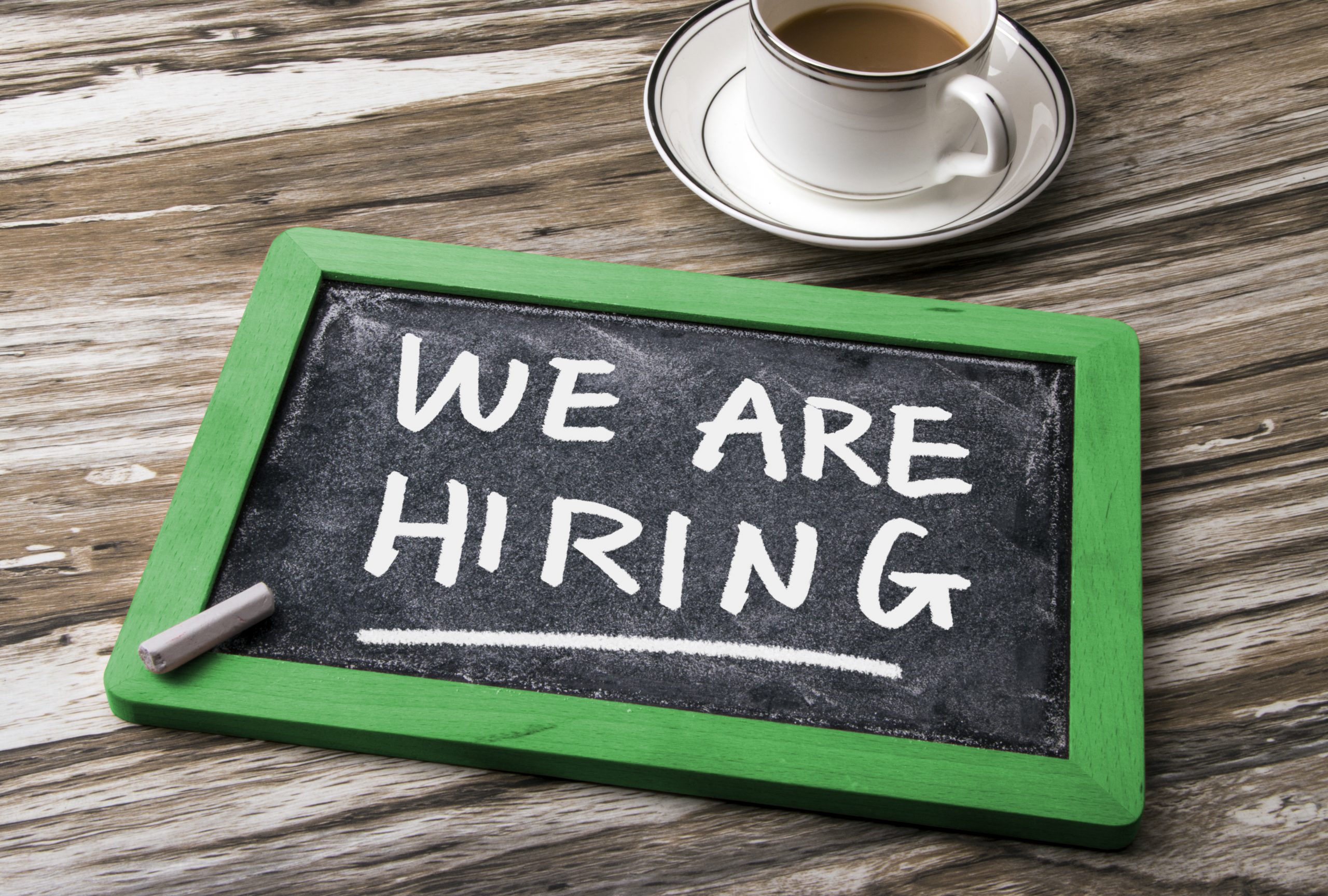 Dumping Regulation 274: The thing about hiring

I am writing my own piece about Regulation 274 because, as someone who is not an Occasional Teacher (OT), I have been discouraged by some, from participation. Fair enough. I have “no skin in the game”, as the saying goes. That applies to my teaching as well, as I am nearly six years into retirement.

It becomes a burning issue because we do not have, even by the crude standards of capitalism, a properly functioning job market. We should be able, according to the laws of bourgeois economics, to achieve some sort of equilibrium between school boards and teachers. But I’ve not seen that in my lifetime, and as I said above, I’ve already retired from teaching. Allowing for some differences between public and separate systems, and elementary and secondary panels, we had teacher shortages in the 60s, a surplus of teachers in the 70s and early 80s, a brief period of frenzied hiring in the late 80s and early 90s, government-initiated contraction in the 90s, then another period of employment expansion at the end of the 90s and early 2000s, followed by the current regime of demographic contraction and job rationing.

If one was fortunate enough to be hired during one of the “booms”, or at least prior to 2012, one could move into a permanent contract quickly. If one was less fortunate, one had to scramble after work, go out of one’s way to attract the attention of principals, be related to someone who was in a position to advance one’s career, or languish on the OT list. Regulation 274 was the Liberal government’s effort to shift the power imbalance between principals and school boards on the one hand, and underemployed teachers on the other hand.

Not surprisingly, principals called foul, and the Conservative government agrees with them.

I’ll leave it to others to debate how well or poorly Regulation 274 did this, whether it made hiring fairer and more transparent or whether it was too easy for principals to circumvent. The point is now it’s gone and the power has shifted again toward the management side. Whenever this happens we witness abuses ranging from favouritism to nepotism.

Whether we are talking about people getting a first job, or a new one at a different school, there is a “recency bias” at play. It is assumed that there must be something wrong with someone on the OT list that they didn’t get a permanent contract before this; the more desirable candidate is the one who is the most recent graduate,  who hasn’t already been passed over in favour of someone else.

That we don’t have a properly-functioning job market is apparently the fault of the individual applicant. So newer must be better, and if the newer graduate makes the right promises, or is “connected” to the right people, the newer graduate gets the job – experience or seniority be damned. Of course, the Conservative government, the principals, and many newer graduates who suddenly find themselves at the front of the line, won’t want to call it what it is – “politics.”

Who doesn’t want to believe that they got the job because they were the best candidate? 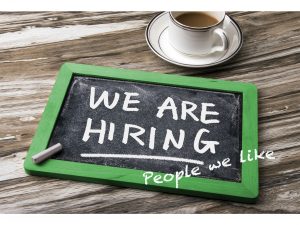 Thom Corner is a retired teacher