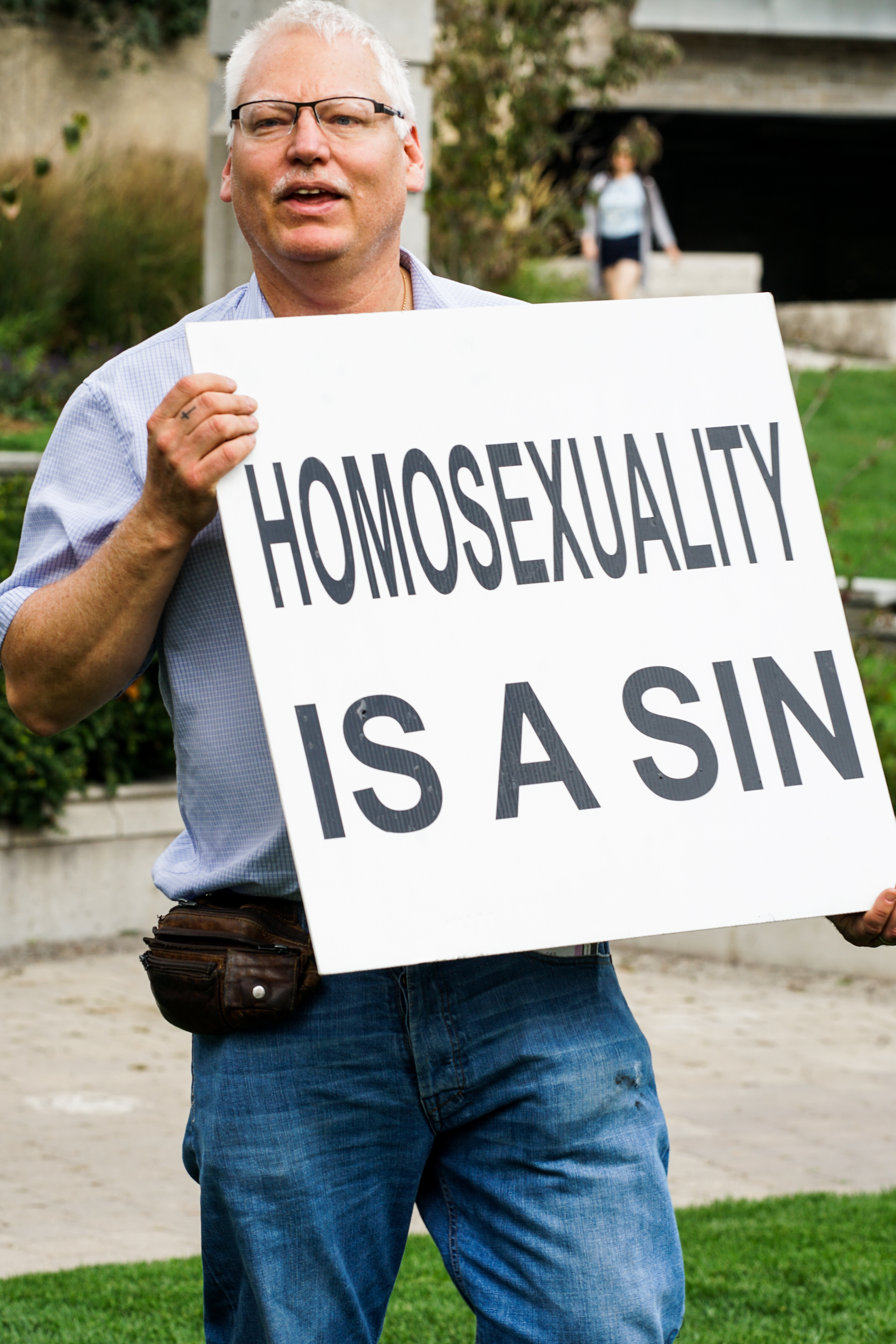 Dumping sexual education is about who Ford owes – not education

Ontario Premier Doug Ford has decreed that teachers will go back to handling sexual education the same way they did in the 1990’s. This was before there was such a thing as gay marriage, the “me-too movement”, before online pornography, sexting. You get the picture   –  when ignorance was not bliss.

Before that he didn’t have much to say about it. When deposed PC leader Patrick Brown did a flip flop in 2016 and supported the new sexual education curriculum, he ran into hot water with the social conservatives in the party. No comments from Ford, then. Back in 2015, brother Rob Ford said he was “sick” about what teachers might do by teaching sex-ed. But nothing from Doug then. Why not? If Ford was so upset about the possibility that Ontario’s children might learn something about their bodies and sexuality, he would have said something before he decided to make a run for PC leader.

It’s just not about principles.

Sex education means a lot to Doug Ford. It helped him get the Progressive Conservative Party leadership back in March. Back then he needed the support of people like Tanya Granic Allen, a rival for the leadership whose supporters went to Ford when she was knocked out of the voting. Granic Allen didn’t like sexual education to be taught in schools. So, to get her support, Ford promised to reconsider the curriculum.

But Granic Allen went too far for even the social conservatives in the party when comments that she’d written back in 2013 came out referring to Muslim women wearing burkas and niqabs: “I don’t believe that people should dress like bank robbers when going to vote.” She also said online thatwhen she sees Croatia “trying to push radical sexualisation on the young or gay marriage, I almost vomit in disbelief.” She wasn’t going to help his chances of getting elected and so Ford ended up dropping her as a candidate.

Ford owed other social conservatives. Charles McVety, president of Canada Christian College and the Institute of Canadian Values, called on his followers to buy PC memberships and vote for Ford. McVety used to be a televangelist for the Christian television station Crossroads Television Ontario but ran afoul of the Canadian Broadcast Standards Council in 2010. It objected to McVety’s suggestions that gay and lesbian people prefer young and underage individuals. McVety had already voiced his opposition to funding gay pride parades and discussing homosexuality in schools. He also saw Muslims as a threat to Christians and the Western world in general.

McVety’s Canada Christian College hosted a rally in February 2017 just after six Muslim men were killed and nineteen others injured as they said their evening prayers at the Islamic Cultural Centre in Quebec City. Organizers falsely claimed that a non-binding motion in the House of Commons calling for it to condemn “systemic racism and religious discrimination” was a move to make it illegal to criticize Muslims. The invitation said that “Canadian patriots” should come out “In support of free speech and a stand against sharia law in this country…” (Press progress)

Ford didn’t appear to know much about what he called the “sex curriculum” back in May while on the campaign trail, but he complained that parents hadn’t been consulted enough about it. He said that Liberals had “introduced the sex curriculum based on ideology.” Actually, the Liberals had consulted about 4 000 people across the province along with psychologists, police groups and teachers among others. The 239-page Health and Physical Education (HPE) Curriculum was detailed, dry and painfully cautious – but certainly not ideological.

First of all, it was not as Ford would have us believe, a “sex curriculum.” Most of it was about physical education, healthy eating and avoiding dangerous situations. The controversial bits – those that Ford wouldn’t spell out, but just said are radical, are found in the Healthy Living sections at each grade level.

Here are some examples of the offending topics at each grade:

What’s all the fuss about?  ?  It’s about ideology and politics, the very things Ford appeared so indignant about during the election.

But in this case the ideology comes from the social conservative wing of his party. To placate it Ford is playing politics with what your kids will learn in school. He says he’s going to consult with people in every riding across the province – don’t bet on it. Even if he does, you can count on him carefully choosing the people who will give him the answers he wants to hear.

Premier Ford owes his right wing a political debt. That’s all the ideology he needs.