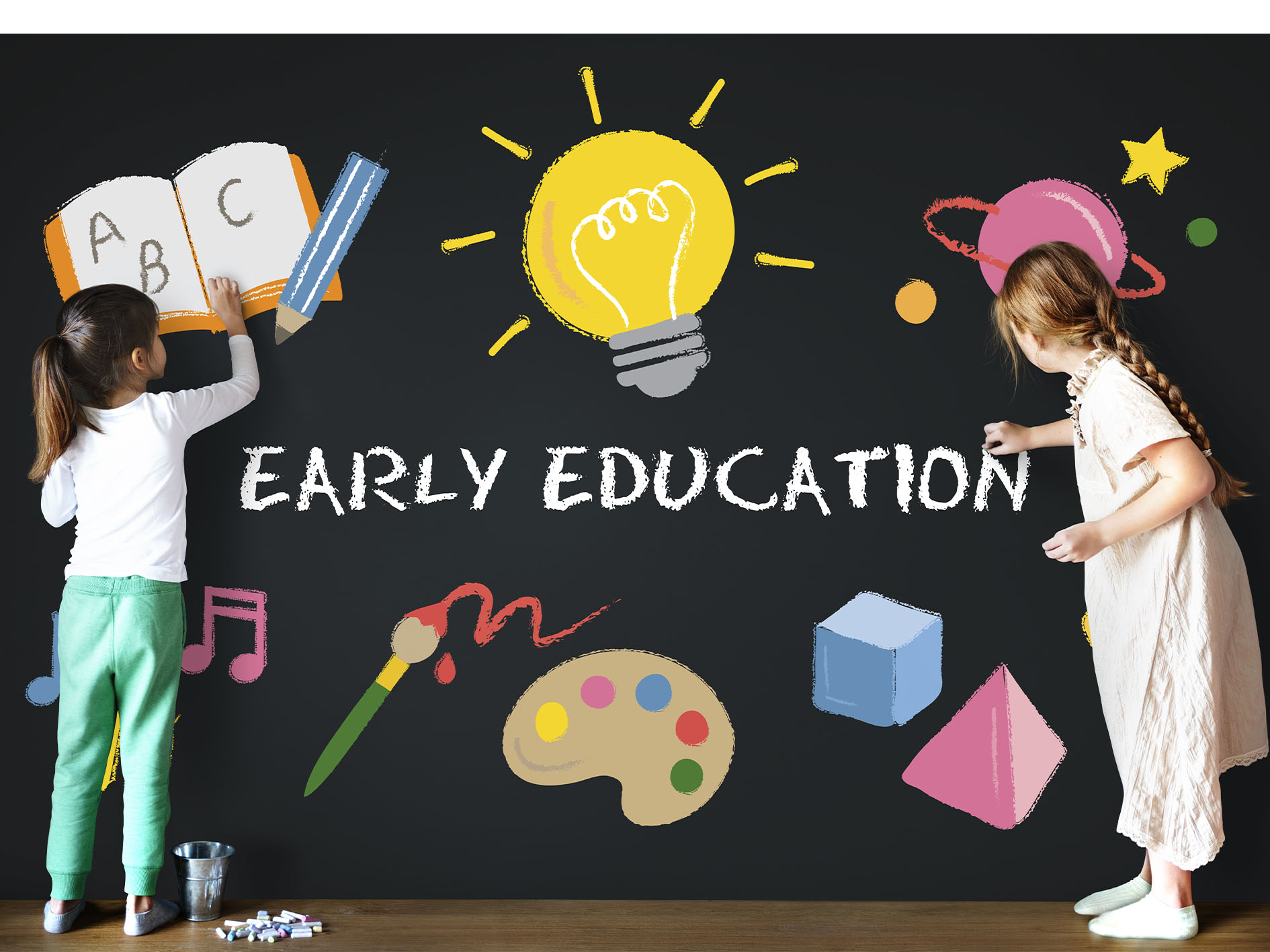 Early childhood education and care in Ontario: A rollercoaster heading in reverse

The past two weeks have seen the care and education of our province’s youngest children treated in a shockingly cavalier manner by Ontario Education Minister Lisa Thompson and the Ford government.

First the Minister floated the idea of lifting class size caps in full-day kindergarten and elementary given “the province’s current fiscal circumstances”, then backtracked claiming it is just “one option” for consultation. The Minister suggested another option a few days later when, under questioning from the media, she shared that while full-day kindergarten would be guaranteed this fall; beyond that was open for consultation too. That idea was later backed up by Premier Ford, who claimed “there’s a lot of areas of education that are broken that need to be fixed.”

These trial balloons put parents, educators, and researchers into high gear: pointing to the studies on the myriad benefits of FDK, the importance of low class sizes, the dynamics of the teacher-educator partnership etc. Finally, the Minister was forced to quell the “speculation” that her own statements had inspired and promise that full-day kindergarten was not under threat. But many questions on the government’s plans for the program remain and parents and educators need to remain vigilant.

NDP Education critic Marit Stiles, told School Magazine that the Ford government may be looking for more than the 4 percent cut announced in its recent Education Funding Guide and that, at a cost of about $1.5 billion, full-day kindergarten represents an “easy quick cut.”

Meanwhile the Minister was busy trying to have a media event to promote the government’s changes to home child care and before- and after-school care proposed in the omnibus Bill 66: The Restoring Ontario’s Competitiveness Act. These changes involve allowing more very young children in regulated and unregulated home child care settings and allowing younger children to attend recreation programs instead of licensed child care before and after school, often with higher group sizes and lower staff qualifications.

Minister Thompson has received plenty of criticism about these proposals too, but seems to be barrelling ahead regardless. At one point during her press conference she gave a description of how great it will be when the changes are in place and home child care providers never have to count their own children over 4 years in the total group they are allowed to care for.

In the Minister’s example, a home child care provider has her own 5 and 6 -year-old in addition to 6 other children to care for, including 3 children under the age of 2 years. The Minister took special care to point out this number would be allowable even on evenings and weekends. That would be eight children total, including three babies, in the care of one person in a private home. Setting aside safety concerns, does the Minister seriously think that those children’s needs are being met or that they are receiving enough individual attention to thrive? Or do their needs get trumped by the needs of business owners?

The thread that ties changes to kindergarten and child care together is Ford’s mantra “Open for Business”. That business now seems to include the care and education of our youngest children. What happens when you put together kindergarten cuts, child care deregulation, and last summer’s removal of the child care for-profit threshold? Add in a tax rebate to parents, as Ford promised during the election, and you get a market ripe for the expansion of big box child care.

That endgame is laid bare in a Toronto Sun op-ed by Andrea Hannen of the largely for-profit Association of Daycare Operators’ Ontario (ADCO). Seemingly emboldened by the new government, this usually hush-hush lobby group openly muses about a future in which “child care centres could once again be tasked with providing kindergarten programming.”

Under the guise of “restoring choice”, the for-profiteers want to get back to the days when the education of kindergarten children was part of their private market. But most parents I know, when given the choice to pad the hedge funds of foreign investors in a big box preschool, would really rather that we stick with full-day kindergarten thank you very much.

With so much at stake, it’s more important than ever for child care and education partners to stand united against the Ford government agenda to cut, deregulate, privatize and repeat.

Of course, the non-profit child care community faced challenges when full-day kindergarten was introduced a decade ago. Many described it as a roller coaster, trying to retrofit, adjust and staff their centres to serve younger children, often without enough government support to make the changes. Some closed their doors, but most stuck it out, and a decade later the child care community was looking forward to steady, measured expansion of licensed child care spaces and, finally, decent investments to address affordability and a workforce strategy. There is no clamour in the non-profit child care community to get back on the rollercoaster, this time in reverse.

Similarly, teachers and Registered Early Childhood Educators in full-day kindergarten, who have spent a decade strengthening teaching partnerships, must not allow the government to pit them against their colleagues in a hunger game of who will have a job in two years.

Finally parents, we must not allow ourselves to be suckered in by those promising money in our pockets and peddling false choices. Ontario’s children are not a business opportunity.