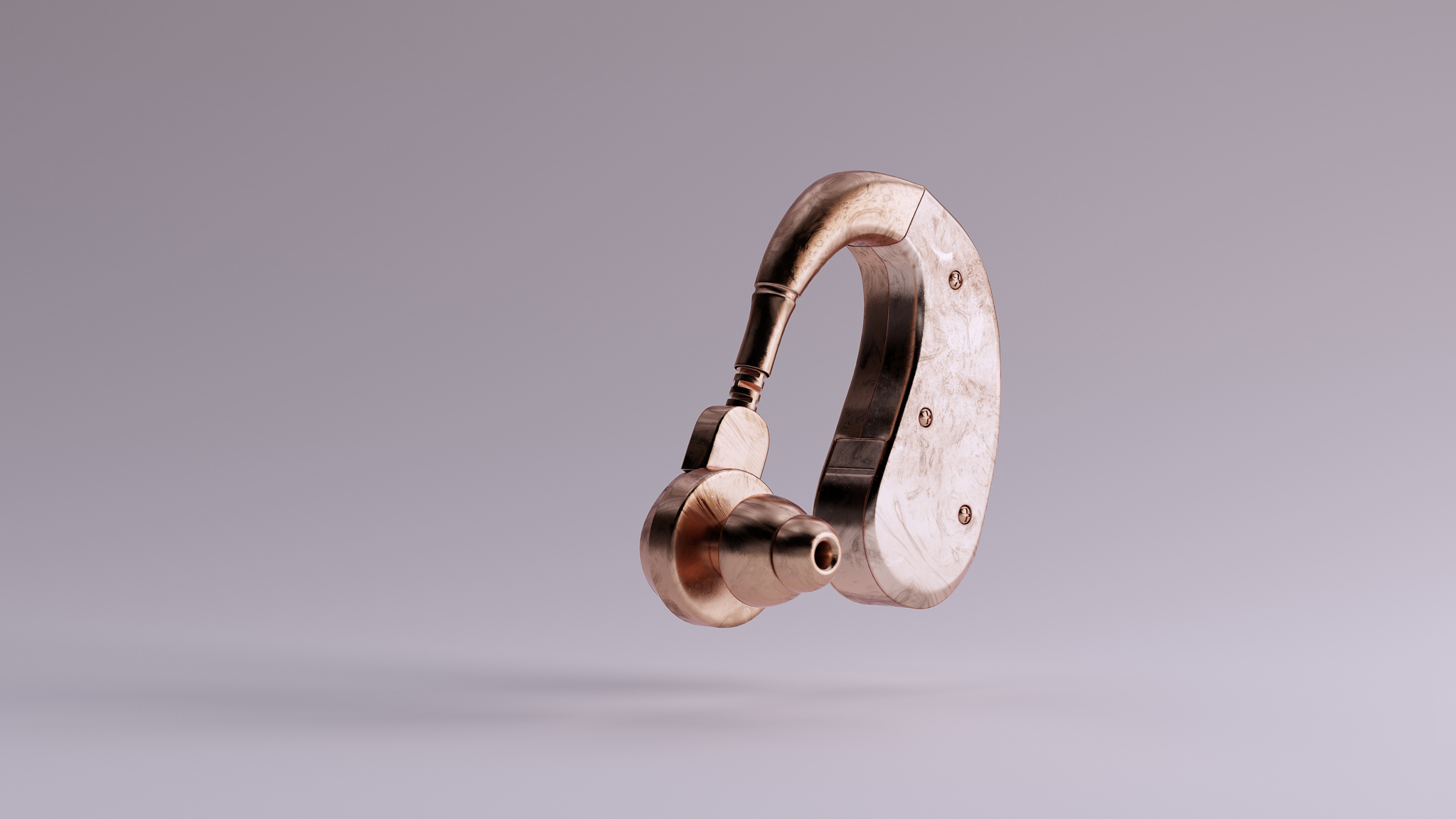 After putting out a lot of money to give principals and vice-principals 5 days extra pay for their work during the pandemic, directors of the TDSB ought to consider tossing in a few more thousand dollars to buy themselves some hearing aids. Few things could be more tone-deaf than this move.

Such pay will be processed as quickly as possible and we expect it to be included on the December 10, 2020 pay.

This will cost the TDSB between $2.2 and $2.4 million at a time when the board is struggling financially and trying to provide  both online and in-school learning. Like other schools boards, the TDSB was told back in August that it could dig deeper into its reserve funds earmarked for future obligations. It’s reluctant to do this.

So why the extra money now for school admins? My very rough calculation – dividing $2.2 million by the 899 principals and vice-principals in the TDSB-  comes out to $2447.16 per administrator before deductions. V-Ps will get a bit less, Principals a bit more. The point is that, compared to the message it sends, the pay bump really doesn’t help these people very much.

Not an easy job

It’s not as though principals and vice-principals don’t deserve a break. School admins live in a space between two grindstones. On the bottom, are people like superintendents, associate directors and trustees who on an average day expect their schools to meet a myriad of demands like good scores on deeply flawed tests, the appearance of community engagement at a time when it is actively discouraged, building repairs when there’s no money for them, dwindling resources, as budgets are cut, providing for special needs students through a model that discourages that – the list seems endless.

On the top are the parents and kids at their schools who deserve a good education in a safe place, who are there every day and are vocal about their views on what’s going on in their schools. The politics of living in between these grindstones would challenge a political operator of the oily calibre of Stephen Lecce. Even he would find it hard to explain to parents and students, who confront him every day, why they can’t have safer class sizes of 15 during the pandemic.

All of that is beside the point when you look at this decision to give school administrators a bump in pay. Just for starters, what about the office staff, the caretakers, the education assistants and all the rest who come to work unsure whether or not they’ll get sick? What about the teachers who are twisting themselves into pretzels and working overtime to deliver programs online or in class?

Speaking on behalf of her members Ontario Secondary School Teachers Federation (OSSTF) local president, Leslie Wolfe, said on Friday that front line workers and teachers “have spent literally hundreds of thousands of hours planning, re-planning, preparing re-preparing, and then starting all over again as the TDSB’s constant changes to program delivery models… and other organizational missteps resulted in jerking them from one assignment to another.”

Then, there’s the message “additional compensation” sends to the broad TDSB community. That includes parents who have lost their jobs due to COVID-19, who are already living in dire circumstances, afraid to send their kids to school, hoping that government subsidies will last long enough for them to pay bills and buy groceries as we head into a second wave of COVID-19. It includes people who already live on the margins of the economy with insecure jobs, few if any benefits and low pay. These people are certainly not making the $110 000 to $135 000 salaries of principals and vice-principals, people who along with the superintendents and directors above them, are not in any danger of losing their jobs. This is the worst time to remind families of the class difference between them and the people who run their schools.

Giving school admins extra pay for going the extra mile to deal with the problems their communities face, further separates them from staff and families. Everyone is going the extra mile; there’s little choice. This difference is bound to make admins’ jobs more awkward and difficult as families ask why their kids are having a hard time trying to get into an online class or even find the right equipment to do so. The trust people have for the school system in general, hangs on the relationship between a school administrator and the school community. Throw extra pay at a difficult time into this mix and the associate directors have not done anyone a favour.

Trustees in the dark

It also looks like the top brass at the TDSB didn’t think to run this obviously controversial move by their trustees. When I spoke to TDSB Chair, Alexander Brown yesterday, he was still trying to get information about the decision. Trustees, he told me, didn’t vote for this.

The people who made this decision appear to be living in a bubble – not one for COVID-19, but an expectations bubble. Recently, for instance, a popular principal at Driftwood PS in the Jane and Finch area was promoted to superintendent. Why now? – asked members of the local activist group, Jane Finch Education Action (JFEA). The school needs stable administration in the middle of a pandemic. Couldn’t this wait?  Apparently not, since there’s a process to follow that trumps what happens in local schools- even during a crisis. This undoubtedly well-deserved promotion could have been reserved until the worst of the COVID-19  mess has passed. But it wasn’t.

It’s similar thinking to the rationale that runs: “they worked extra hard; let’s give them ‘additional compensation’ while we ignore what’s going on around them.” There must be a hearing aid for tone deafness.

William Paul is the editor of School Magazine and a retired principal, formerly with the TDSB. 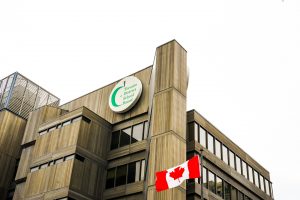