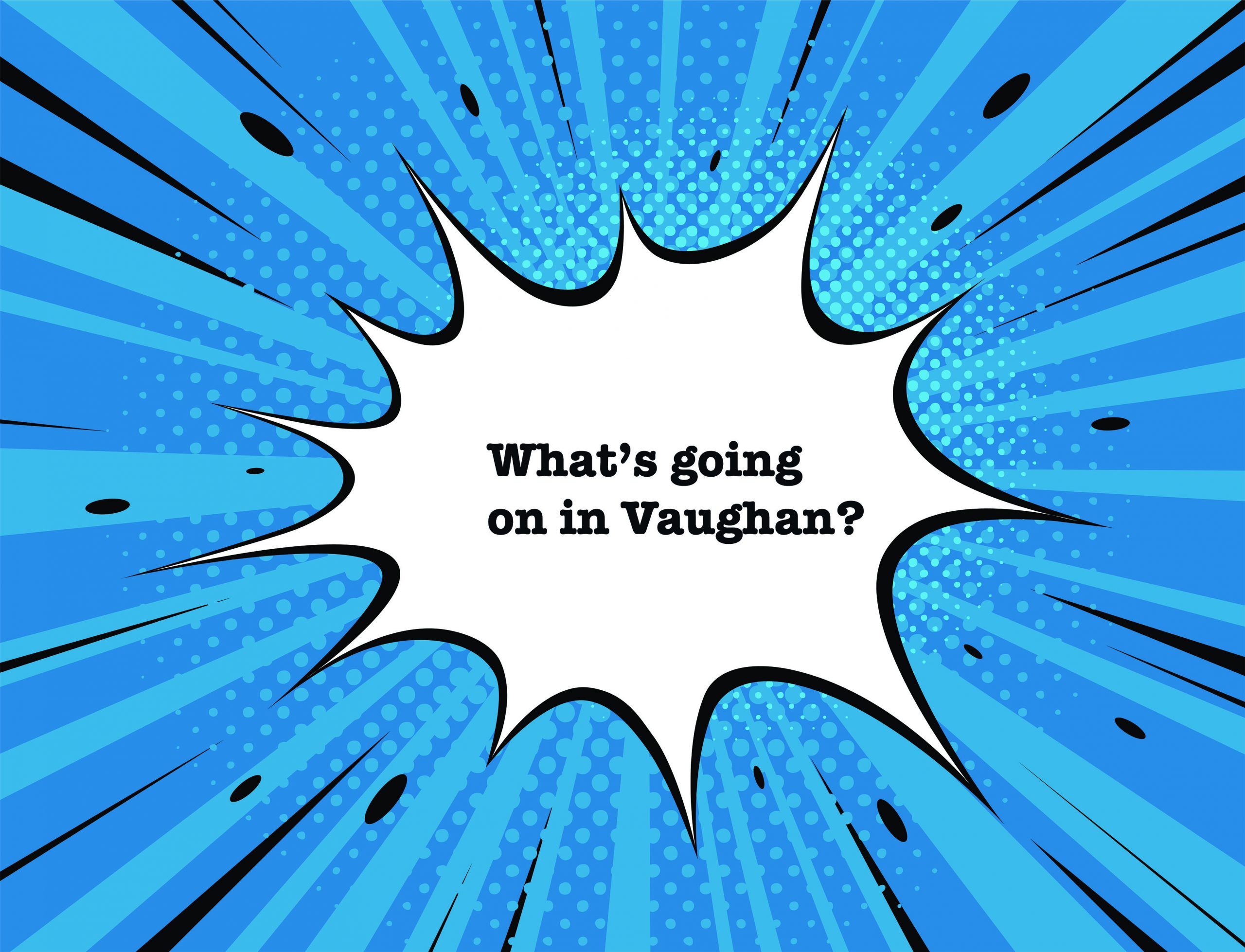 Flash! There’s at least one member of Vaughan Working Families

There looks to be at least one member of Vaughan Working Families. That’s the mystery group from Education Minister Stephen Lecce’s riding that placed 4 ads in Toronto papers last Saturday claiming  “Teachers’ Union (sic) leaders are risking student success. Children are not pawns.”

Toronto Star Queen’s Park reporters Kristin Rushowy and Robert Benzie followed invoices sent to a law firm in north Etobicoke, Loopstra Nixon LLP, which forwarded their calls to partner, Quinto Annibale, who – no surprise – declined to comment on the story. The head of Torstar Daily News Brands, Neil Oliver, admitted that the advertisement should not have been published because it didn’t identify who was behind it or give any contact information, adding: ”Through inadvertence, the ad slipped through our vetting process.” A second round of these ads, ready to be published this week, has been cancelled.

That’s good news for people who believe that the criteria for publishing nonsense isn’t whether or not you have about $150 000 to $200 000 to spend.

Who is Quinto Annibale?

The story isn’t over. Quinto Annibale is well-connected. According to his biography at Loopstra-Nixon, he ”…practices municipal, land use planning and development law”, acting for among others, the City of Pickering, Mississauga, Town of Innisfil as well as an unnamed “large developer’s group”  in the Halton Region Official Plan Ontario Municipal Board (OMB) hearings.

The Star learned that he is listed as a director of Vaughan Working Families whose name was registered in 2018 by another group called Vaughan Health Campus of Care (VHCC). As member of Vaughan Health Campus of Care, Mr. Annibale resigned from his position on the York Central Hospital Board in September 2011 around the same time the City of Vaughan decided to retain ownership of an 87-acre parcel of land on which a new hospital would be built, rather than transfer it to  VHCC.

He also acted on behalf of Studios of America in February 2019, writing a letter objecting to the City of Toronto’s move to give the Hearn Generating Station site on Toronto’s waterfront, a heritage designation. This is the same 40-acre site sold by Ontario Power Generation (OPG) to Studios of America for a mere $16 million in November 2018. One of the partners in Studios of America is Tory fundraiser and Vaughan developer, Mario Cortellucci. At the time, Premier Doug Ford said the sale was up to OPG, but that it was in the best interests of taxpayers. City of Toronto wasn’t consulted about the sale and would like to buy the land back at cost and put to municipal use.

A couple of months later, in April 2019, Mr. Annibale was introduced to the Ontario Legislature by former Minister of Finance, Vic Fedeli after being appointed vice-chair of the Liquor Control Board of Ontario (LCBO). During the review of this appointment, he noted his many community services and perhaps the one connection he has to education: once serving as chair of the board at Villanova College, a private school in King City. Villanova College serves grades 4 -12 with an enrolment of 545 students, boasting an average class size of 15 with a staff to student ratio of 8:1. It sits on 33 acres of land and offers daily extra-curricular activities and tutorials. It charges between $19 100 and $19 800 for a year’s tuition.

Mr. Annibale also told Marit Stiles, NDP representative on the review committee that he was currently a member of the “Conservative Party of Ontario”, though he had belonged to the Liberals and even the NDP in the past. Asked if he had donated to the Tories, he replied that he had donated money to the Ontario Progressive Conservative Party as well as the Liberals. A look at the  contributions page at Elections Ontario reveals that “Quinto Annibale Professional Corporation” made 6 political donations in 2016 to the Progressive Conservative party: $1330 to Tory candidate, Andre’ Marin; $9 975 to the party coffers; $9 975 for two by-elections; $1 330 to the St. Catharines riding association; $1 060 to the Dufferin-Caledon riding association and $1 330 to Sam Oosterhoff of  Niagara West-Glanbrook. Sam Oosterhoff is currently the Parliamentary Assistant to Education Minister Stephen Lecce and is known for his pledge, last May, to make abortion “unthinkable in our lifetime.” In November 2016, he opposed Liberal Bill 28 that enabled LGBTQ parents to register their children’s births the same way as heterosexual couples, saying it was disrespectful to families.

School has tried to contact Mr. Annibale to get some answers to critical questions about the Vaughan Working Families and its connection to the provincial Tories and Ford government. He hasn’t yet responded, but his firm Loopstra Nixon released the following statement:

“The views expressed by Vaughan Working Families and Vaughan Health Campus of Care are not the views of Loopstra Nixon LLP, its lawyers or its staff. Our firm is comprised of people who hold a wide variety of political opinions, all of which are welcome.

Loopstra Nixon Partner, Quinto Annibale, *serves on the board of directors of the VHCC/Vaughan Working Families in his personal capacity. No other partner, lawyer or employee of Loopstra Nixon LLP had any knowledge of these advertisements prior to their publication, or made any contribution to the cost of these publications.

We regularly act as the legal registered office for organizations who do not have a physical place of business. This is a standard practice in the legal industry. It is not uncommon for our firm to receive correspondence on behalf of community organizations and corporate entities who use our firm as their legally registered address.

As a matter of principle, we do not restrict our lawyers’ ability to advise and personally participate in community organizations and advocacy groups regardless of their political affiliation or viewpoint.”

Stay tuned. This mess certainly isn’t bound to help with the Tories’ strategy of painting the teachers’ strike as nothing more than a money grab – not when there’s a link to a well-connected Ontario Progressive Conservative Party supporter who stands up for private education. 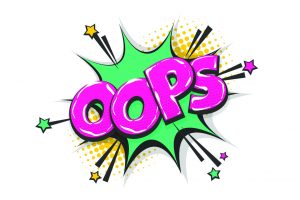