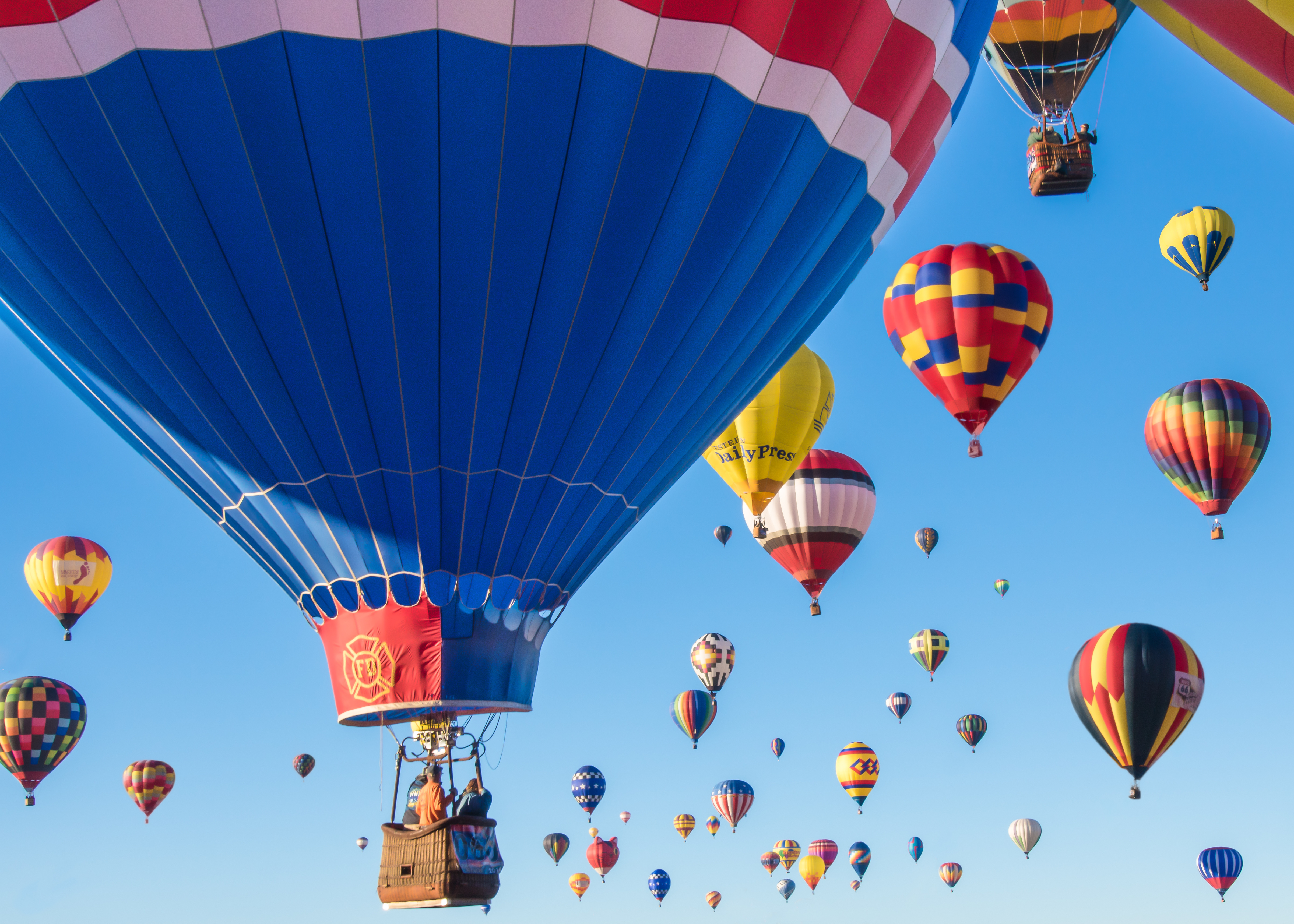 That might be the best way to sum up the Ford government’s handling of sexual education for students in the province.

This was the comment from Justice Charles Hackland, one of three Divisional Court Justices hearing a pair of challenges brought by the Canadian Civil Liberties Association (CCLA) and Elementary Teachers of Ontario (ETFO) against Mr. Ford’s rollback of the sexual education portion of the 2015 Physical Health and Education Curriculum last summer. That was the return to the 1998 sexual education curriculum that neglected to mention anything about same-sex relationships, cyberbullying, and how young people should understand the idea of consent

According to Queen’s Park Journal, Justice Hackland was commenting on the argument put forward by the Elementary Teachers Federation (ETFO) of Ontario, that the government had created a chilling effect on teachers by calling the curriculum part of a “failed ideological experiment” and threatening to discipline them if they tried to pull anything like teaching about consent, same- sex relationships, sexting, cyberbullying and similar topics that were part of the rescinded 2015 curriculum.

Since the government hasn’t actually done anything about its threats, like asking the Ontario College of Teachers to investigate one of its members for illicit teaching, Justice Hackland said that ETFO’s argument is based on “this sort of rhetoric, hot air from a number of politicians.”

Teachers have reason to worry about government retaliation

Funny that teachers might feel sensitive to politicians’ rhetoric. If there’s anyone besides students caught in the middle of the meat grinder of public education, it is educators of all sorts working in schools. A government decides to avoid costs of maintaining school buildings; it’s certainly not the government of the day that gets to explain to parents why the building is too hot, too cold or too run down for their children. Another government decides it’s more cost-effective to include kids with special needs in classroom but not provide essential resources and support. Once again, educators get to cope with the disaster. It’s like juggling with a hand and foot and then being told to hop backwards.

So yes, hot air from politicians is something to be taken seriously when practicing education in 2019 or 2018 or 2011 for that matter.

This past summer’s rhetoric was especially pointed and specific. Doug Ford decided that students could simply un-remember what they had been taught in the 2015 curriculum and that teachers better not try to defy him by teaching it.  Mr. Ford was clear when he said: “Make no mistake, if we find somebody failing to do their job, we will act.”  He even set up a snitch line for parents to anonymously report teachers who neglected to toe the line.

As if that wasn’t clear enough, according to the Toronto Star, Ford made his Education Minister Lisa Thompson and Health Minister Christine Elliott take back remarks they made about including issues like consent, cyberbullying and gender identity in the new/old 1998 curriculum.

ETFO lawyer, Howard Greenblatt told the court that the government had warned teachers about using their best judgement as far as teaching anything to do with the sexual education is concerned.

So how much clearer could Mr. Ford have been?

Maybe the government was kidding

Government lawyer Zachary Green thought that ETFO was just overreacting; that comments like “failed ideological experiment” didn’t suggest that the Ford government holds “some sinister secret position.”  But when Mr. Goldblatt challenged him to come out and say that teachers could teach about issues like consent, gender identity and cyberbullying with impunity, Mr. Green must have realized he needed to check back with Queen’s Park and replied “Let’s not get ahead of ourselves, your honour.” It wasn’t until the next day that he went on record to say that teachers may refer to subjects covered in the 2015 curriculum.

“Are teachers free to use the 2015 curriculum, the content therein, as a resource in implementing the 2018 curriculum? Yes, they are,” he said.

Except, he added, it’s “not a blank cheque.” Teachers still need to use appropriate professional judgement. By the way, that sound you hear, is a truck driving down the highway grinding its gears into reverse and then grinding them back into forward.

So, teachers – watch out. This issue has always been about politics; not teaching or, God forbid- morality. That much is clear from former ally Tonya Granic Allen head of the social conservative Parents As First Educators. She helped Mr. Ford win the leadership of his party. She described the proceedings as “the betrayal by (Education Minister Lisa) Thompson of one of Doug Ford’s key campaign commitments.”

It suited Mr. Ford to come out hard against what he liked to call the “sex-ed” curriculum. It played to his social conservative base of support. It differentiated him from the other nominally progressive conservatives, particularly erstwhile leader Patrick Brown who opposed then flipped and supported the 2015 curriculum when it came out. It also meant that Mr. Ford could paint Liberal leader Kathleen Wynne as the lesbian-and-gay-supporting ideologue whose values were anathema to right-thinking Ontarians. It was cynical, dog-whistle politics in all its shame.

Dropping the curriculum was one of his first moves as Premier, so it meant that he could appear strong and decisive. But then Doug Ford got called on his “hot air.” Was he really going to discipline teachers for teaching a curriculum his own party had supported? It didn’t take him long to backtrack. He buried his promise to consult with parents about the curriculum in the much broader “biggest consultation” ever. The snitch line quietly disappeared.

More important is what the Ford government did with this fundamental bit of curriculum. It just excised LGBTQ+ people from it. It chose to ignore the importance of teaching certain topics to students.  This was the central issue in CCLA suit. Lawyer Stuart Svonkin argued that removing content from its curriculum was a “statement and manifestation of government policy.” What is official and sanctioned is a 21-year-old curriculum; what’s not, is acceptance of gender identity, consent and online safety. Removing content about LGBTG+ people, consent and safe online behavior, the CCLA argued leads to Charter of Human Rights and Freedoms violations against its client, a queer parent of a Grade 6 student.

It looks like government lawyer Zachary Green is sending a very different message to teachers: You may teach that. We just don’t want to come out and support it officially. So, it’s not in the curriculum, but you won’t get in trouble – well for now at least – unless we change our mind – we’ll see, but it’s not a “blank cheque.”

Hot air? Watch out for it. 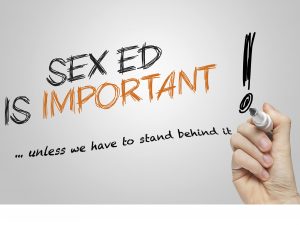