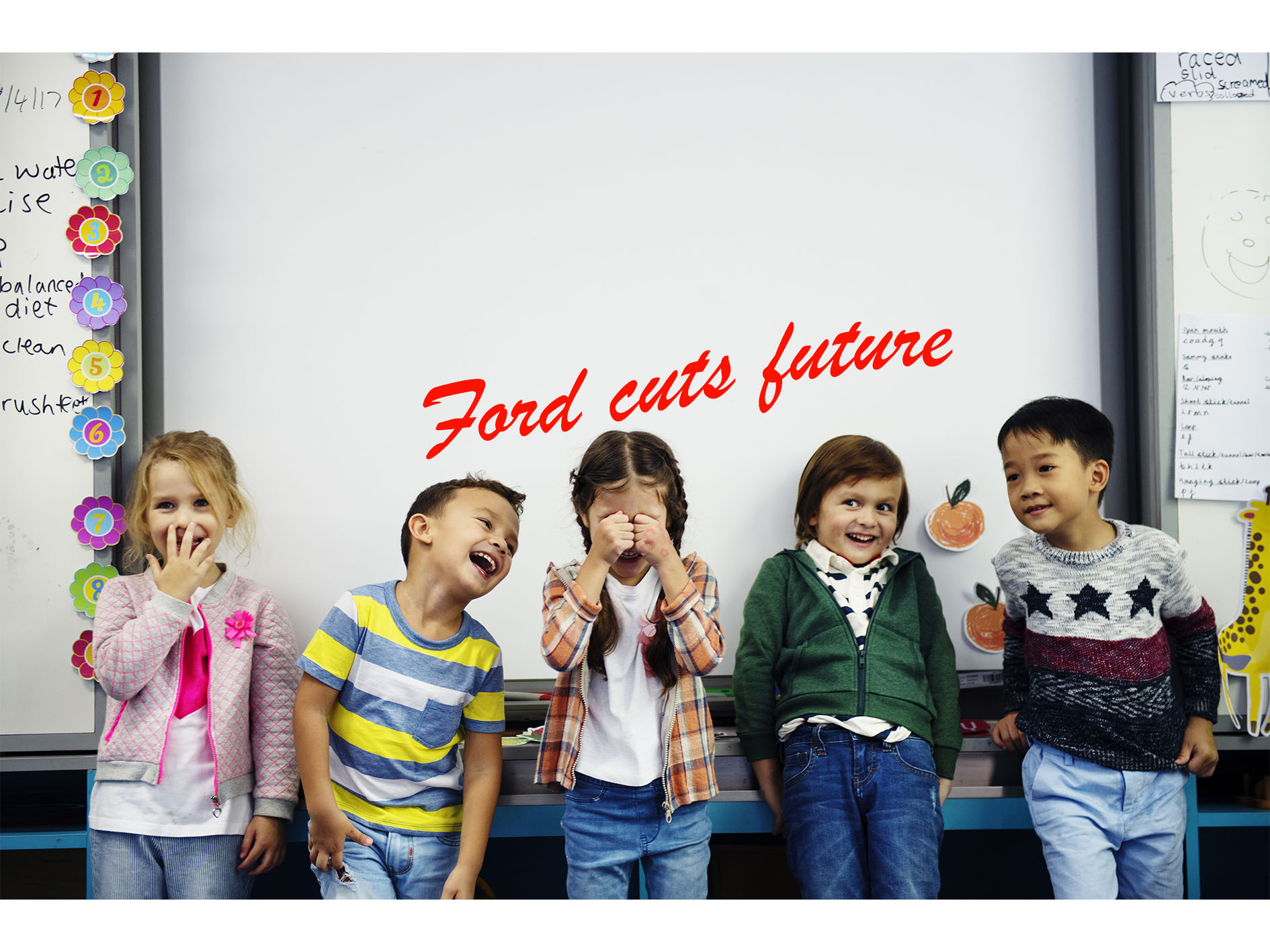 It’s been a month since the Ontario Budget was tabled and in the following weeks, municipal Children’s Services departments, child care providers and advocates have been playing detective. On Budget Day we were told by government officials that it was “business as usual” – there had been no cuts to child care funding. But this seemed too good to be true.

Many of us were waiting for the other shoe drop – and it dropped with a thud at the end of April.

When the Ministry finally released the tables that show funds to be transferred from the province to municipalities for child care, we could see an immediate $80 million cut. Fee stabilization is funding meant to ensure that increased labour costs aren’t passed onto families. It is gone. General operating funding, which is used to subsidize fees and to help centres keep their doors open – is cut by $40 million.  And when Treasury Board released their expenditures estimates on Friday May 10th, there was a new, massive cut to child care capital funding, which is used to build new centres and child care rooms in schools. It’s being slashed from $103 million to $10 million — a $93 million cut.

Along with these cuts the province is imposing a number of cost-share changes that increase the portion of funds that must be provided by municipalities.

The City of Toronto was the first municipality to crunch the numbers and estimated on Friday that the cumulative effect of the funding cut and policy changes will leave an $84.8 million hole in the City’s budget. These cuts could mean a loss of over 6 000 fee subsidies for low and modest income families in Toronto alone.  And child care fees could rise for full-fee paying families too.

Toronto already has a child care shortage and our families pay the highest child care fees in the country. Toronto mother Sinead Rafferty, who has been on waiting lists for a child care space since she was pregnant with her now-18 month old son, drove this point home at Friday’s press conference. 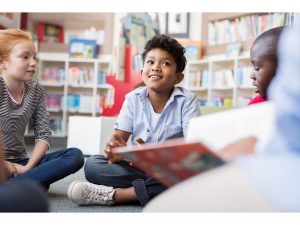 “I have never felt so powerless without an income and my partner and I are running out of our savings trying to make things meet on one income. I don’t even know how we could even afford an additional $2,000 a month in child care fees.” said Rafferty.

But this is not only a Toronto issue. Every municipality will feel the impact. My analysis shows that 46 out of 47 municipalities are getting a direct cut in allocations, and once policy changes are factored in every single, community in Ontario will face child care cuts.

What this means for municipalities is that they may have to freeze fee subsidies – so that even low-income families that qualify for financial support to help pay for child care will have no hope of getting a subsidy.

For families this means that parents – most often mothers – will have to turn down employment opportunities. It means that families will have to struggle even harder to pay for child care – taking out loans, racking up debt. And it means that some children will be put at risk, as families are forced to cobble together unregulated arrangements.

For child care programs, subsidy freezes create a sad paradox of waiting lists and vacancies. While there is a high demand for child care, when no new families can access subsidy to help pay for child care fees many programs will have child care spaces sitting empty because nobody in their area can afford them. Every time a child care space sits vacant, not only does one family miss out, but it moves the whole child care centre a little closer to closing their doors. They just don’t have the money to stay open.

The Ford government has responded to community concerns about these cuts with accusations of fear-mongering. But as more and more people speak up about these cuts it becomes harder and harder for the government to paint these concerns as an exaggeration. Toronto Deputy Mayor Michael Thompson, a long-time Ford ally, called the child care cuts “unacceptable”. Waterloo Regional Chair Karen Redman says that they are “deeply concerning”. And child care providers and parents, who know these funding figures from their daily experiences, are speaking out.

On Tuesday Vanessa Kelly, a mother of three children and former home child care provider, came to Queen’s Park with an open letter to her MPP, Education Minister Lisa Thompson.

“Any parent will tell you that raising children is expensive. So too are the costs associated with providing quality child care. Minister Thompson: you have suggested that there is a lot of ‘waste’ that could be trimmed in child care. But the local child care programs that I know, the ones which are not-for-profit, do their very best to make sure that every penny counts.” said Ms. Kelly.

She questioned the Ford government’s child care priorities, which include: $390 million in spending on a tax credit; allowing unregulated home child care providers to look after more very young children; and changes that allow for-profit child care programs to operate in public schools.

“We need real investment in child care, not cheques, not deregulation, and certainly not money to for-profits that have no interest in serving rural communities like ours.” said Ms. Kelly.

Taken together, the Ford government’s child care changes are straight out of the privatization playbook.

Sign our petition to stop the cuts to child care cuts and send a message to Premier Ford and Minister Thompson. 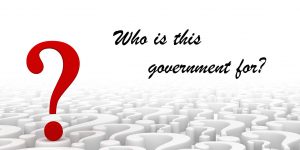