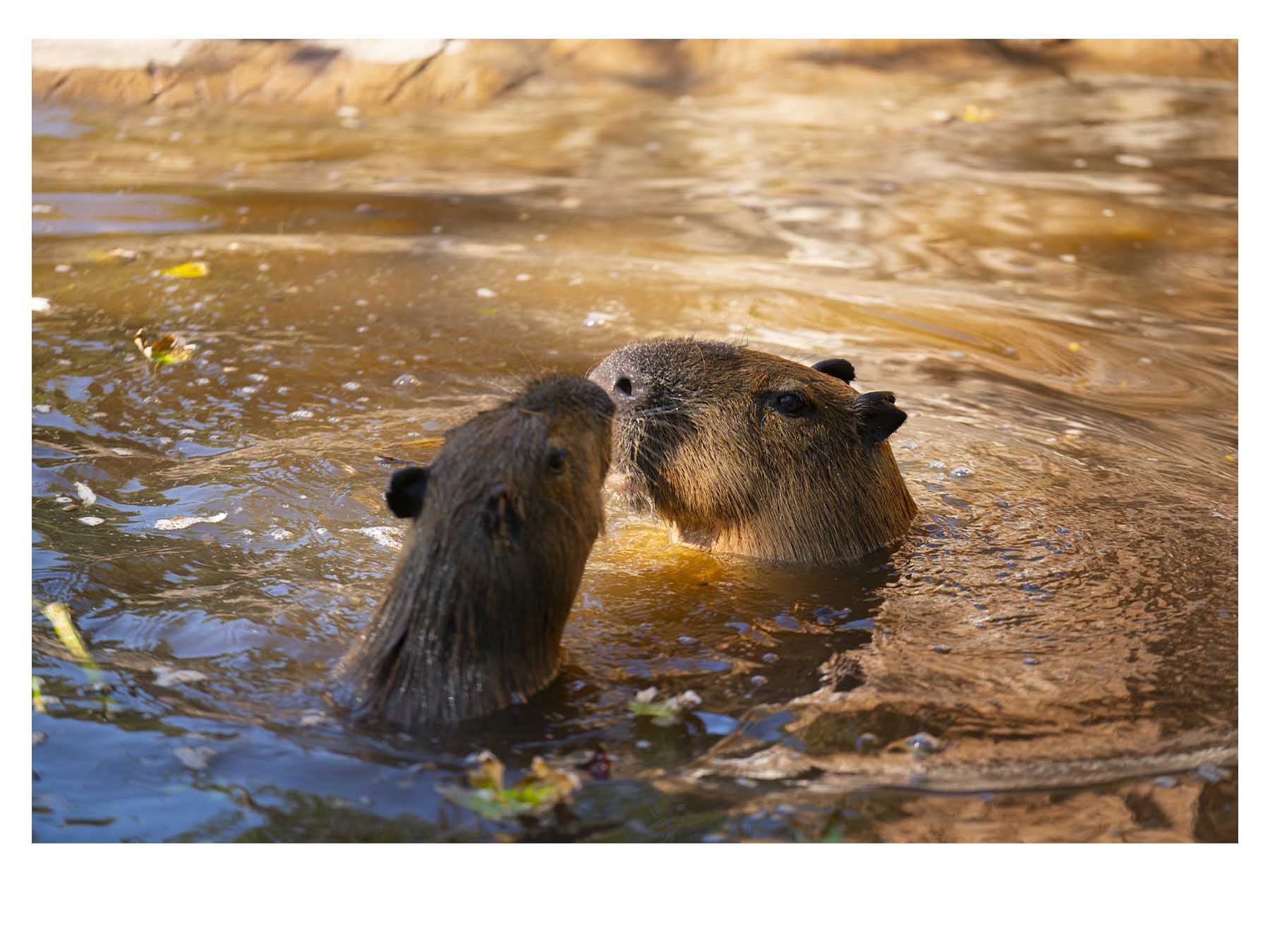 Reprinted with permission from

which you can read by clicking this link

In Alberta, drafts of a proposed kindergarten to Grade 4 curriculum for social studies and fine arts were recently leaked to the media and have been broadly criticized by education experts.

The leaked curriculum suggests references to residential schools “can probably best be saved for later when learners are more mature,” for example Grade 9, and minimizes the impact of the schools and their harmful reach in the Canadian colonial context.

The drafts would see Grade 1 students become familiar with the art of Claude Monet, Georgia O’Keefe and Pablo Picasso and introduce learning Bible verses and Indigenous stories about creation as poetry. In the leaked documents, the social studies curriculum for kindergarten to Grade 4 contains a list of points with the header “sounds like mysticism” with a list of crossed-off items that includes oral history and the wisdom teaching that “the land sustains everything.”

The leaked documents also show signs that the authors prefer a “back to the basics” approach that stresses learning key facts. The authors express nostalgia for an imagined simpler time when students were required to memorize key dates and events related to the history of the Canadian nation, heritage and Indigenous Peoples. These dates include histories such as 1701 being the date when the Great Peace of Montréal between New France and 39 First Nations was established or 1885 as the date of the second Riel Rebellion/Métis Resistance.

The problem here is that simply plugging in more information about events that include Indigenous Peoples maintains an education model focused on consuming facts as the scaffolding for knowing.

Research shows that helping students find meaning from the study of the past is much more complex than simple memorization and recall.

The leaked curriculum documents also frame references to Indigenous topics and themes in the past — as though we as Indigenous Peoples don’t exist in the present. Incorporating course content that devalues and marginalizes the significance of Indigenous knowledges, experiences and histories is an expression of racism and white supremacy.

Instead of this, we need to focus on leading students to understand relationships with each other, with Indigenous communities and with the world in qualitatively different ways.

When teaching and learning is reduced to simply memorizing and recalling information, this ignores the complex and varied ways that humans perceive the world.

School curricula are compilations of stories told to students regarding knowledge and their relationship to it. The stories children hear in schools are meant to foster qualities and understandings that express specific notions of what it means to be human and how to live as citizens.

As a descendent of the amiskwaciwiyiniwak (Beaver Hills people) and the Papaschase Cree who has studied how Indigenous philosophies can expand and enhance our understandings of what and how children should be taught, I find there is much at stake in these curriculum debates.

Soon after Alberta’s United Conservative Party (UCP) was elected in April 2019, a UCP-appointed panel of experts reviewed curriculum work undertaken by the previous NDP government and Education Minister Adriana LaGrange announced a new direction. The government says the leaked material consists of only early drafts, but the Alberta Teachers Association has criticized the government’s process and its direction.

In the context of Alberta today, we need leadership that provides foresight and guidance on how to understand and address the key concerns of our times: climate change, systemic racism, wellness and economic sustainability. We need stories that teach how humans are related to each other and to all life forms rather than reinforcing inherited colonial divides.

The leaked curriculum documents express a clear desire to revive the old story of the Canadian nation told in schools for many generations. This story characterizes Canada as a nation created through the hard work and perseverance of settlers who brought prosperity and progress to a land perceived to be empty.

Prioritizing this narrative marginalizes Indigenous standpoints and experiences. It draws on a divisive colonial approach to education that my research has explored through the mythic symbol of the fort at the heart of the creation story in Canada.

The fort is a symbol of colonialism that teaches separation and exclusion of Indigenous Peoples from everyone else. In the Canadian West, forts normalize the colonial divides in Canadian society. Schools and what they teach are founded on these colonial divides. Such teachings reinforce Eurocentric standards and enhance existing divides.

When European explorers landed on Turtle Island they instigated a centuries-long process of imposing a universalized model of the human being upon people they encountered. Jamaican cultural theorist Sylvia Wynter has noted that this process served to present a European-specific conception of being human that is presented as universally good for all people to aspire to be.

Formal schooling became a primary means by which those with power could discipline the citizenry to conform to this model. This has resulted in schooling approaches that perpetuate falsely universalized assumptions of human knowing and being. These assumptions have become so pervasive that it has become difficult to imagine different ways to be a human being.

This struggle is perhaps the most pressing challenge we face today if we wish to live in more collaborative ways.

The recent leaked curriculum documents in Alberta are evidence of the desire to continue with this “fort-ified” approach to education. They provide little guidance on how to proceed differently. What is urgently required instead are stories that teach young people to be good relatives to their human and more-than-human kin.

The Cree wisdom concepts most central to this understanding of kinship relationality are wîcêhtowin and wâhkôhtowin.

wîcêhtowin refers to the life-giving energy that is generated when people face each other as relatives and build trustful relationships by connecting with others by putting respect, kindness and compassion at the forefront of our interactions.

Translated into English, wâhkôhtowin is generally understood to refer to human kinship. wâhkôhtowin describes practical ethical guidelines regarding how you are related to your kin and how to conduct yourself as a good relative. However, wâhkôhtowin also emphasizes more-than-human kinship relations. This emphasis guides human beings to understand themselves as fully enmeshed in networks of relationships.

Following the kinship relational wisdom of wâhkôhtowin, we’re called to repeatedly acknowledge and honour the fact that the sun, the land, the wind, the water, the animals and the trees (just to name a few) are quite literally our relatives: we carry parts of each of them inside our own bodies.

Taken together, wîcêhtowin and wâhkôhtowin can be understood as promoting an ecological understanding of kinship relationality that becomes apparent to us as human beings when we honour the sacred ecology that supports all life and living.

Today, now more than ever it seems, young people need stories that teach them how to be good relatives with all their relations — human and more-than-human.

Dr. Dwayne Donald is a descendent of the amiskwaciwiyiniwak (Beaver Hills people) and the Papaschase Cree and is an associate professor in the Faculty of Education at the University of Alberta. His work focuses on ways in which Indigenous philosophies can expand and enhance our understandings of curriculum and pedagogy.