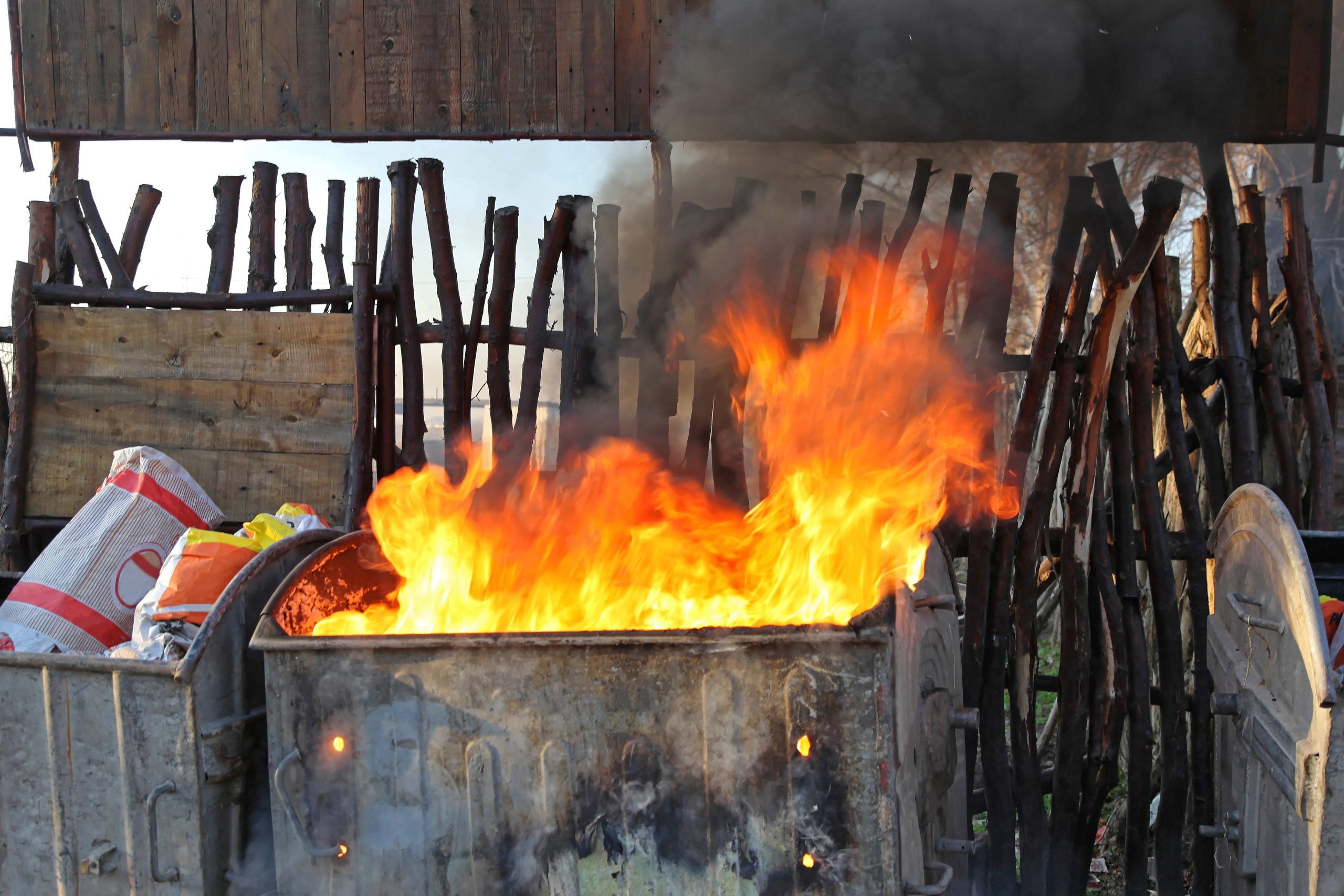 Mr. Lecce: get real about back to school plans

Minister of Education, Stephen Lecce badly needs a teacher to tell him that. Clearly, none of the people around him are inclined to and he’s spinning around like a kid who has eaten too many Mars bars.

A month ago, Mr. Lecce hadn’t mentioned anything about the money his Ministry might put out to make sure kids and staff are safe in school come September. A couple of weeks later – a month before school was supposed to open – he laid out $309 million for all the schools in Ontario throwing in $25 million for mental health and $4 million for cleaning – that’s right $4 million for cleaning.

Then when parents, educators and people interested in not seeing a severe second round of COVID-19 started making more noise, Mr. Lecce tried something else. On Friday, he announced $50 million to let school boards fix their ventilation systems in the next 3 weeks.  And he told boards that they could use up to 2 percent of their own reserve funds if they want to reduce class sizes.

Today, the Toronto Star reports, he’s told the TDSB and some other large boards that submitted their plans on August 4th to do them again. According to the Star, he’s not happy with the amount of time secondary kids are in class nor with ending the elementary school day early. Never mind that we’re in the middle of a pandemic and that Toronto has the largest number of COVID-19 cases in the province. It just won’t look good if secondary kids are in class 2 hours every day, while following courses at home for the rest of it. It won’t look good if elementary kids in Toronto get less than the 300 minutes of daily instruction his ministry mandates. 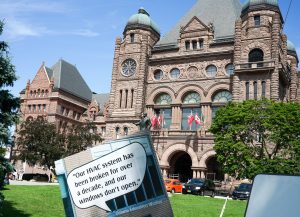 School boards were to come up with COVID-19 back-to-school plans with 3 different scenarios for elementary and secondary schools. They did. The Toronto District School (TDSB) couldn’t come up with the $190 million it was going to cost hire extra teachers to cover a full day of elementary classes and cover teacher prep- time and keep classes at 15-20 to limit the chances of people making each other sick. So, it presented Mr. Lecce with a bargain price of $20 million to keep those class sizes low but end the school day earlier to give teachers their preparation time. The plan is by no means perfect, but it enables the TDSB to keep class sizes down to a bit safer level.

TDSB chair, Alexander Brown is mystified by the Ministry of Education. He says the board has done everything it’s been asked to do. When Mr. Lecce wanted full size classes, it made a plan for that; when he told boards to dig into their own reserves to fund smaller classes, it began looking into how that could happen. The TDSB has already used an extra $22.5 million to cover shortfalls and costs related to COVID-19 during the time schools have been closed. It has a reserve fund of $131 million, but much of that is earmarked for future obligations, something that could “lead to future financial risks for the board,” according to interim director, Carlene Jackson.

Give us the $70 million dollars back

“Give us the $70 million dollars back and we can cover this” says Mr. Brown. He’s referring to the $67.8 million cut to its budget that the TDSB had to bear last year, when the province cut education funds to school boards across the province. It left them scrambling to dump programs and staff. Getting that money back would enable the TDSB to target schools in parts of the city worst affected by the pandemic, areas that coincide with high numbers of people who can’t afford to stay home.

Mr. Lecce has handed school boards a dumpster fire. His government has cut their funds, so they’ve already had to dip into their reserve funds to get through the past year; the Toronto Catholic Board for instance took $16.2 million from reserves . Yet he wants the appearance of a safe return to school while keeping the cost of that off the government’s books. 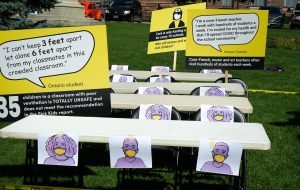 So, he tells the boards to make their schools safe by going deeper into their threadbare pockets- leaving them to their own devices to deal with a situation he must know is a disaster. It’s such a bad strategy that you can’t help but wonder if he’s hoping to undermine public trust in schools. After all, his Tories have been working at that for two years.

How will this all play out? Toronto Public Health (TPH) has already made it clear that 2 metres is the safe distance between people and the TDSB needs smaller class sizes to maintain that. Perhaps it will take TPH to start shutting down schools in September to grab Mr. Lecce’s attention. If that doesn’t do the job, there are thousands of school staff everywhere in Ontario who may decide to make use of their right to refuse to work in an unsafe environment. Each of those claims has to be investigated, with a right to appeal the finding.

Stephen Lecce might think he can pass this mess on to school boards while he ducks out of the way, but that’s only because he hasn’t been paying attention.