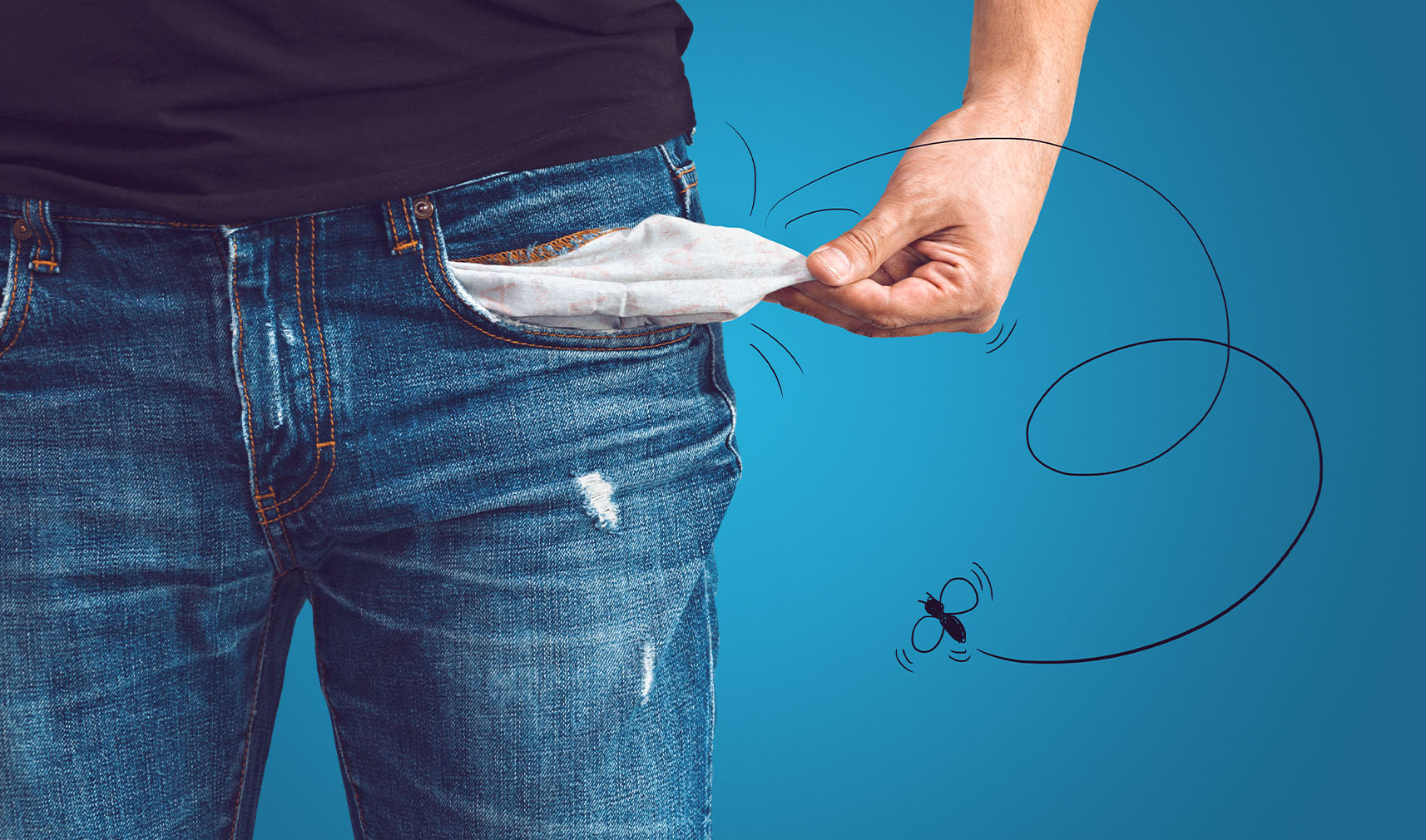 No new money for schools in Ontario Fiscal Update

The Ontario PC government has recently adopted a more moderate tone than the one struck in its first year at Queens Park, going so far as to back down on some of its more controversial funding cuts. The Fall Economic Outlook and Fiscal Review, released on November 6, allows us to see how the government’s real spending plans measure up to its more moderate words.

Budgets, released around April, present detailed information on expected revenues and planned expenses; they are the principal way governments announce spending and tax policies. Fall updates present in-year adjustments to budgets, which can be due to external economic factors or the upshot of policy changes.

If the Ford government was serious about course-correcting, the fall update was a good place to begin steering the ship in a new direction. This month’s update didn’t quite happen that way.

In her analysis of the update, Sheila Block noted that, although revenues are up and the deficit is down, the Ontario government is sticking to a multi-year plan to cut public services.

What does the fiscal update look like for education funding? The update increases education spending by $186 million in 2019-20. This sounds encouraging, until we unpack the numbers.

Of this total funding change, $122 million is earmarked “to help municipal partners provide child care programs.” A review of the 2019-2020 Education Expenditures Estimates found a $156 million reduction in child care expenses, due mostly to the downloading of costs to municipalities. The government later vowed to postpone this change, first to January 2020, then to 2021. In any case, there remains a $34 million shortfall in this budget line item.

The remaining $64 million is to “support elementary and secondary education programs.” No further details are provided, but this expense is likely related to the roll-out of three recently announced initiatives: the math strategy, funding for mental health supports, and the expansion of the Specialist High Skills Major program.

These types of programs—delivered in partnership with specialized professionals like tutors, psychologists and social workers—have been traditionally funded through the Education Programs grant. In the 2019 Budget, the Ontario government renamed this grant to Priority and Partnership Funding and slashed it by $157 million. In the revised budget, the remaining shortfall is $93 million.

These funding shortfalls aren’t the only things left unaddressed for in the Economic Outlook and Fiscal Review. The update doesn’t announce any reversals on the larger education funding cuts, which are related to increased class sizes in Grades 4 to 12, mandatory e-learning in grades 9 to 12, the below-inflation cap on wage increases, and the uncertain future of full-day kindergarten. A genuine turn to a more moderate approach ought to have started there.

As we all know, when you add back a little to something from which you have subtracted a lot, the result is still negative. This ‘new’ spending is only partial replacement to deep cuts made in the 2019 Budget.

Ricardo Tranjan is a senior researcher with the Canadian Centre for Policy Alternatives’ Ontario office. Follow Ricardo on Twitter: @ricardo_tranjan. This article was reprinted with his permission.