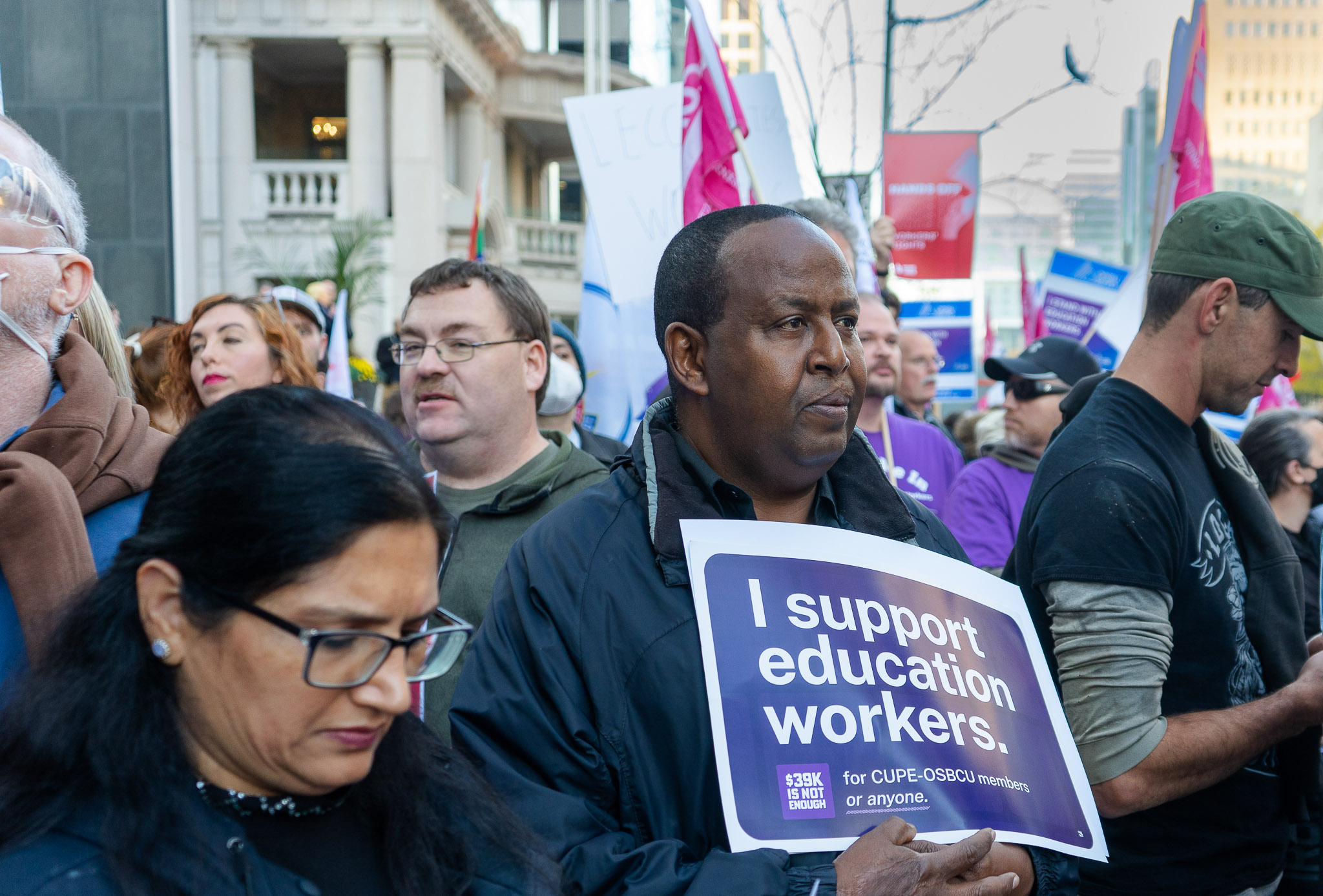 Labour strife in Canada grabbed international attention after the Ontario government passed a law that made an education workers’ strike illegal and set fines for striking workers, invoking a clause in Canada’s Charter of Rights and Freedoms that allowed it to bypass constitutional challenges.

After the 55,000 workers went on strike anyway, with multiple labour unions and some of the public rallying against the move, the government has since promised to repeal the legislation, ending the walkout.

But these events may mark what is likely just the beginning of pronounced resistance from education workers over upcoming months.

The effects of previous bargaining in 2019 in Ontario left many in the education sector unsettled.

Throughout the pandemic, media coverage has largely focused on student outcomes — with concerns over social isolation, mental health and students falling behind academically — and rightly so.

However, over the past few years, education workers have themselves faced similar challenges with pandemic fatigue, limited government support and occupational burnout.

Public opinion appears to be on the side of educators: Six in 10 Ontarians “blamed the Ford government for the ongoing labour disruption involving tens of thousands of education workers that … forced schools to close for in-person learning,” according to an Abacus Data poll conducted Nov. 4 and 5.

This most recent strife may well represent the feelings of those in the middle or working classes today who are also angry about effects of social austerity. These have come into sharp focus through the pandemic, especially in health care and long-term care for seniors.

Anger about insecurity and its effects

Anger relates to workers’ economic insecurity. According to economist Guy Standing, those who lack employment protections are increasingly frustrated by the lack of opportunity, employment security, as well as the promise of social mobility. 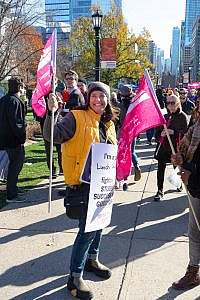 In my own research with unemployed and underemployed teachers in Ontario, many described their overall feelings towards work and employment experiences negatively. This includes the inability to secure employment and expectations about unpaid work, as well as feeling a lack of community, supports and career progression.

Teachers of course are only one group of education workers. There are thousands of early childhood educators, education assistants, custodial staff and others who are employed precariously in the field of education.

This isn’t limited to workers in schools. Precarious forms of employment have increasingly been the norm for labourers across sectors, while the division between the “haves” and the “have nots” widens.

Concerns about “falling behind” are also front and centre for many workers at this time.

Inflation is a pressing issue for citizens and families. Workers often not only contend with rising prices for goods and services, but in a context of historic under-investment in public services, they also often feel as though inflation is even more pronounced than the numbers suggest.

For education workers in the province, this has been compounded by public sector wage ceilings largely imposed in 2019.

Ontario’s wage cap bill (Bill 124) remains a controversial and perhaps unconstitutional law, and is currently under a court challenge.

Similarly, the use of the Charter’s notwithstanding clause by the Ontario government demonstrated another potential misuse of power — again seeking to push workers further backwards.

Many are also concerned that the Ford government’s pandemic policies have accelerated a pre-pandemic privatization agenda. For example, in the spring of 2021, the province revealed it was considering making virtual school an option beyond the pandemic.

Heavy-handed labour negotiations in this context serves to further alienate workers and voters from the political centre. 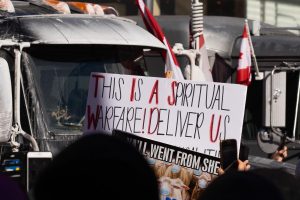 Years of COVID-19 and public health measures, including masking, lockdowns and vaccination campaigns, appear to have left citizens exhausted.

The so-called freedom convoy that descended upon Canada’s Parliament Hill in Ottawa earlier this year demonstrated the outright anger of citizens, both those who oppose vaccine mandates as well as those impacted by the protests.

The pandemic experience was, overall, a negative one for education workers.

It should come as no surprise then, when workers feel emotions such as burnout, fatigue and disrespect, they may begin to resist the imposition of further unreasonable demands placed upon them and their work. 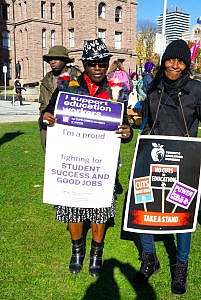 Issues impacting education workers are the same as those impacting most workers today — including precarious forms of employment that leave workers economically insecure, emotionally frustrated and angry.

Collective action and solidarity — whether through a formalized labour group or not — remains the best way to improve the economic lives of all workers.

Could this look like more unionization drives across various sectors? A recent American study found that being unionized “throughout one’s career is associated with a $1.3 million mean increase in lifetime earnings” — more than a post-secondary degree.

“There has been a systematic dismantlement of institutions and mechanisms of social solidarity time-honoured zones of empathy, in which ethics and standards of conduct are passed from one generation to another. Such institutions stand against the market, protecting their members.”

Education workers appear to be on the front lines of the continued struggle against neoliberalism and forms of privatization and extreme economic inequalities witnessed across the globe.

Perhaps workers have finally had enough, and will continue to stand their ground until their voices are heard.

This article is republished from The Conversation under a Creative Commons license. Read the original article.