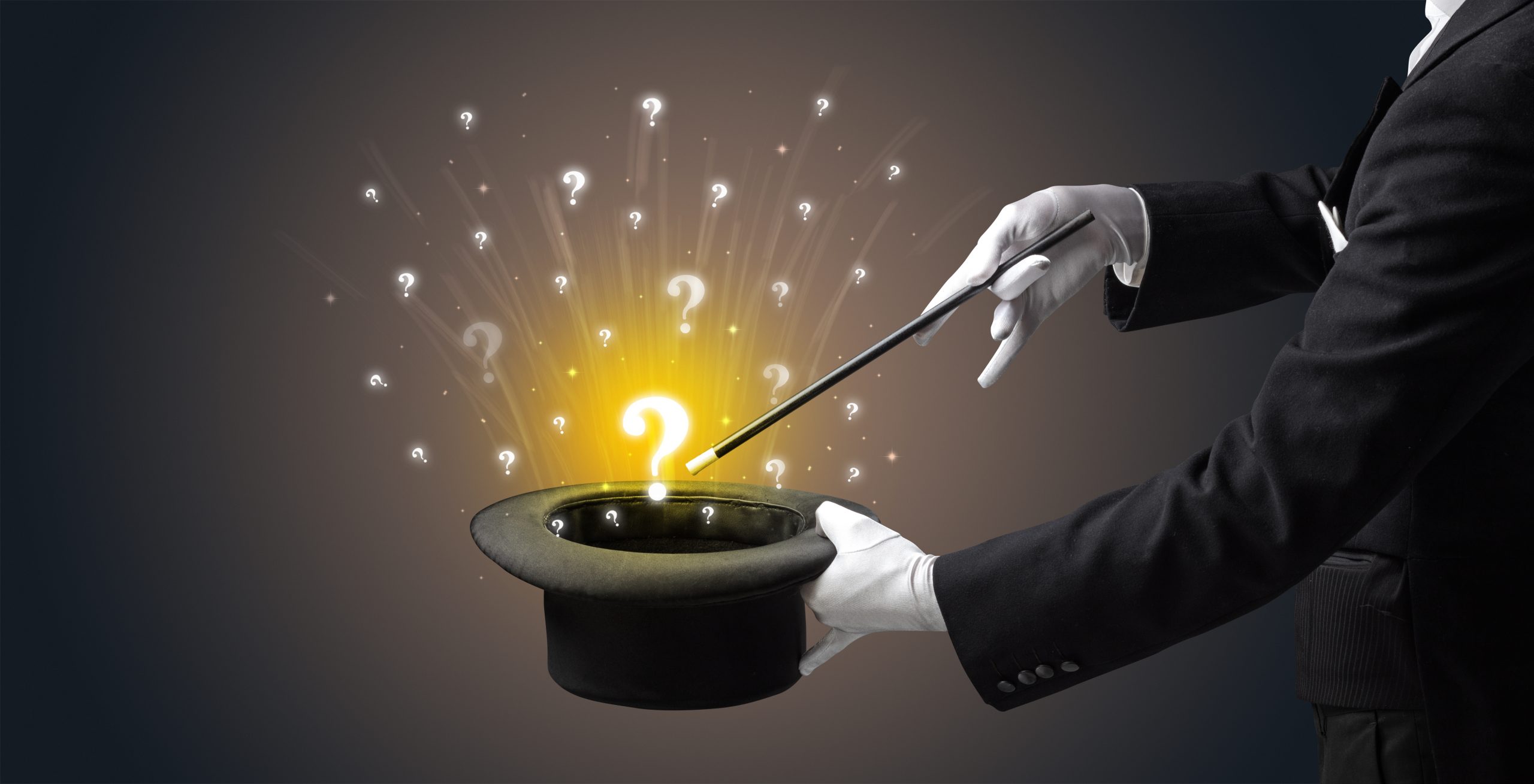 An August 26 news release from Ontario’s Ministry of Education reads, “Today’s federal announcement provides $381 million to Ontario, on top of the nearly $900 million provided by the province to support provincial back-to-school plans.”

This statement is disingenuously inaccurate.

A more accurate headline would be, federal government to transfer $763 million to Ontario schools, greatly exceeding the $541 million made available from the province, and once again rescuing Ontarians from their provincial government.

Let’s dig into the numbers.

The federal government’s Aug. 26 announcement clearly states Ontario’s allocation: $763.34 million out of a total of $2 billion in support for all provinces. The transfer will be made in two installments (Fall 2020 and early 2021), but the entire amount is for the upcoming school year. The provincial amount included in the news release is the total for the year, so we should compare it to the federal total for the year – apples to apples.

For its part, the provincial government has made four announcements thus far:

3) $18 million to allow school boards to hire principals and administrative support for online schooling, also announced on Aug. 13; and,

4) $496 million made available through “unlocking” school board reserves, with an additional $11 million in funding for boards without sufficient reserves.

The August 13 news release states that the government is “Unlocking access to reserves up to $496 million, an increase of $244 million, by allowing boards to access up to 2 per cent [instead of the conventional 1%] of their operating budget from their prior year accumulated surplus.” In other words, boards already counted on half of this money; only the second half ($244 million) has been “unlocked.”

But many boards – including some of the largest ones – don’t have the extra 1% of funds lying around. The government has estimated the amount of reserves available to boards by excluding three types of expenditures (committed capital projects, committed sinking funds, and retirement gratuities). These estimates disregard other “internally appropriated funding,” that is, spending made at the discretion of school boards.

For example, if a board has $10 million in reserves, of which $6 million is allocated to those three types of expenditures, the Ministry of Education deems $4 million is available. This calculation ignores the fact the board may already be using some or all of the $4 million on any number of locally decided projects.

Local authority over a portion of the budget is an important feature of Ontario’s education funding system. It recognizes that needs vary locally, and it empowers trustees, educators, and parents to decide what is most important for their communities. Equity initiatives that compensate for structural underfunding and smaller but critical repairs are often funded through “internally appropriated funding.” Halting these local initiatives overnight may lead to more chaos and, in some cases, fewer teaching and support staff at a time when we desperately need more.

The correct thing to do would be to subtract the cost of local initiatives from the total amount of reserves. That’s what we did.

We computed the actual reserves available for boards by deducting from their total reserves all financial commitments. From this amount, we subtracted 1% of the board’s operating funding—the conventional reserve draw. Then we went for a second 1% draw, the “unlocked reserves.”

Twenty-eight boards don’t have sufficient reserves for a 2% draw; combined, they are $91 million short of the government’s official estimate.*  As many of these are large boards, they capture half of the province’s students.

To recap, the Ministry of Education says it is unlocking $496 million in reserves, but half of this amount was already available to boards: only $244 million was new money. Of this $244 million, $91 million isn’t really there to be spent because boards are already spending it. The “$496 million” is really $153 million in new money that is actually available to be invested in health and safety measures.

If we add $153 million to the other announcements listed above, we arrive at $541 million, which is much less than “nearly $900 million.” Luckily, the federal government is sending an additional $763 million. 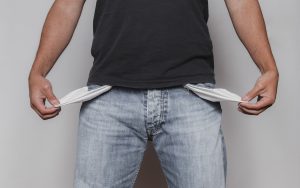 Ricardo Tranjan is a political economist and senior researcher with the Canadian Centre for Policy Alternatives’ Ontario office. You can follow him on Twitter at @ricardo_tranjan. This article is reprinted with permission

* The additional $11 million in funding is for four boards which, according to the government’s estimates, don’t have sufficient reserves to draw the equivalent of 2% of their operating funding. Using the method employed here, these boards would need $19 million.