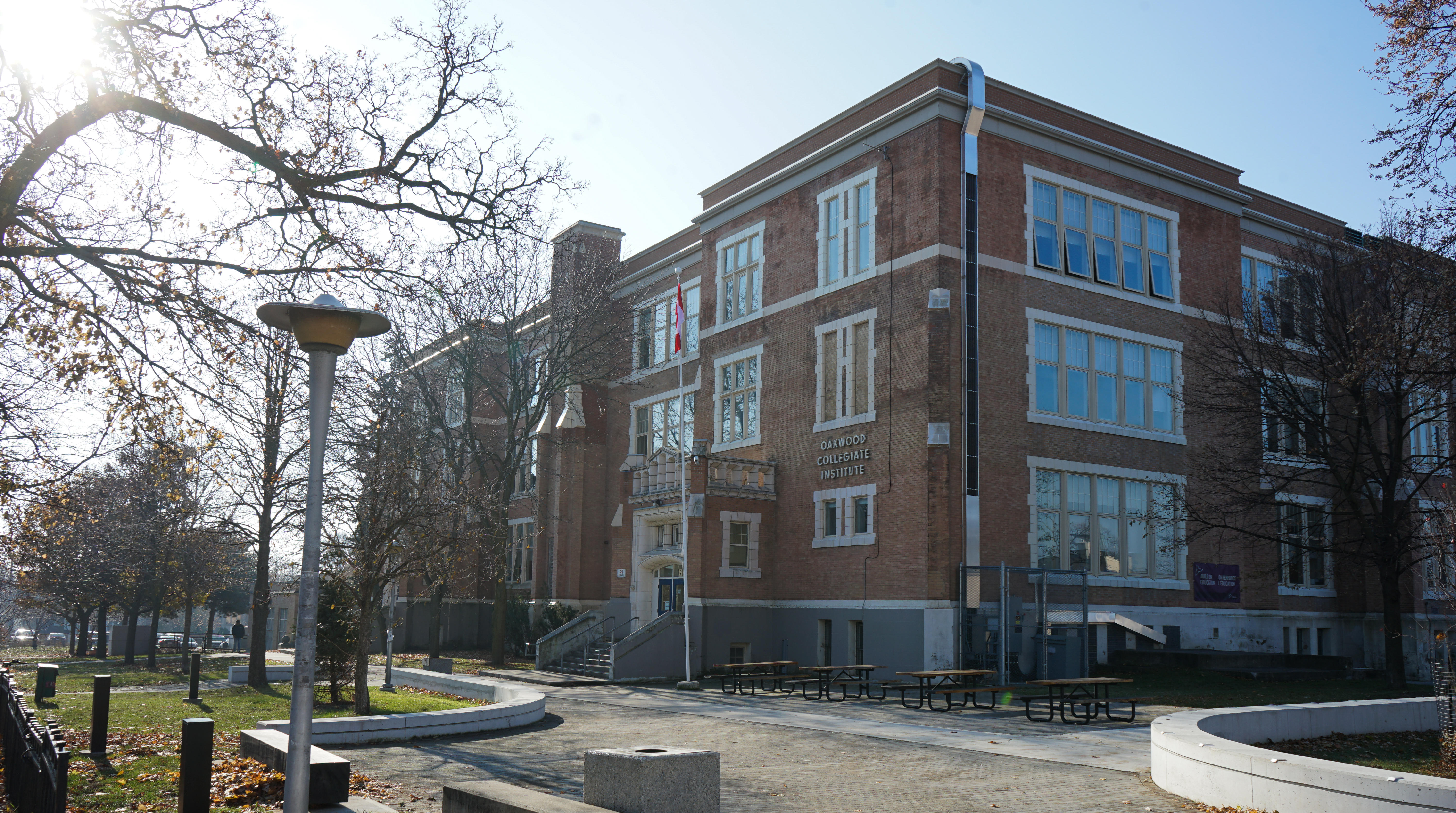 Optional attendance? Why should schools have to compete for kids?

The Toronto District School Board is undergoing a review of its secondary schools “to ensure all students have equitable access to programs and opportunities, as close to home as possible”.  Part of this secondary review is a look at their Optional Attendance Policy, which allows for students and their families to choose to attend a school that is NOT closest to their home.  The suggested policy change looks at keeping Optional Attendance under a different policy name but limiting it a bit more to encourage families to attend their home school.  The policy change and consultation process, along with a survey, can be found here:  https://tdsb.on.ca/About-Us/Policies-Procedures-Forms/Policy-Consultations

The illusion of choice

Two years ago, the Toronto District School Board’s (TDSB) Enhancing Equity Task Force, with four committees based on the TDSB’s  four Learning Centres, met to discuss how to better implement equitable initiatives in Canada’s largest school board. I was fortunate to be a part of these discussions as an OSSTF representative, although my comments were my own and didn’t necessarily represent OSSTF.

I remember one of the discussions we had around the TDSB Optional Attendance Policy and the TDSB Fundraising Policy.  My group came to the agreement that these policies taken together, created un-equal circumstances in TDSB schools. 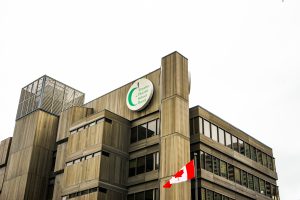 Schools are mainly funded, especially now with the Ford education cuts, based on the number of students in the school.  School communities may also fundraise additional money for school programming. This additional money leads to some schools in more wealthy neighbourhoods being able to have as much as $20 000 extra funding to enhance their programming and school initiatives.

The Optional Attendance Policy allows students to apply to a school that is not their “Home School” – the one in their neighbourhood .  At first glance, this may appear as a benefit to students in lower-income areas but in fact, this creates and perpetuates an inequitable system and is really an illusion of choice.

Because of this Optional Attendance Policy, schools are placed in a kind of capitalistic competition against each other where students are the currency; the more students a school has, the more money it gets. However, schools are not beginning on equal footing in this competition. Schools for instance, that have that $20 000 extra fundraising money, can provide more than those who don’t.  Because of this, schools in high income areas have a distinct advantage at recruiting students than those from low income areas.

In the words of Jason Kunin, a teacher friend who first flagged this to me several years ago: “Introduced in the chaos of amalgamation in the late 1990s, optional attendance bears the free-market thinking of the right-wing Harris government that created the TDSB. It was all about giving families “choice” and making schools compete for “customers.” (The Star, Optional Attendance Is Killing Neighbourhood Schools, December 2016).

A drain on lower income communities

Even worse, when schools are faced with limited funding and are struggling to stay alive, they are unable to provide unique elective programming that other schools can.  Schools are forced into a position to offer the bare minimum of courses necessary for graduation, that is the math, science, and English courses. Trades, arts, physical activity, resource rooms, social science courses, and/or libraries are all on the chopping block as they are not “necessary” to graduate from school, according to the Ontario Secondary School Diploma requirements.

Because they have limited programming in the face of an Optional Attendance Policy which drains their funding, more families abandon their home school and look for others that can offer them the programming their children want or need. This leads to even more drainage of funds from the school and a negative spiral downwards. Some kids can move to another school, but for others, it’s too far to go or too expensive to make the change.

In addition, it is school principals who decide who comes to their schools through Optional Attendance. There are no hard and fast rules for who gets in and who stays back at their home school. So how do you eliminate biases that could influence those decisions? How do you ensure that those biases don’t manifest themselves in systemic racism and discrimination? Who is, directly and indirectly, benefitting most from optional attendance?

Instead of competing with one another, all schools should be resourced enough to provide the necessary programming, which includes  elective activities and courses, to all their students.  Families should work at improving their home school and pressuring decision-making bodies like the TDSB and provincial government to fund all schools adequately. The illusion of choice brought about by optional attendance leads to the further stratification of society.

It’s important to note that at the Enhancing Equity table, we also discussed the TDSB fundraising policy and its interwoven affects with Optional Attendance.  The TDSB is currently doing a Secondary Program Review, which looks at re-writing the “Optional Attendance Policy.” The new policy will have a different title: “Attendance at Schools Outside of Designated Attendance Area.” But there is no indication that the TDSB intends to review its fundraising policy. The question is how can you do one without the other? Fundraising can make the difference between a school to which families want to send their children to one which is withering.

My question is not whether the new policy should be approved or not; I believe it undoubtedly should. But, is it enough to stop this inequitable movement of students around schools?

Keeping schools open and working for their neighbourhoods

Many people I talk to, like to point to Finland as an example of a world-wide leader in education and so it’s important to remember that in Finland, students must attend their neighbourhood school.  The Finnish government tries to ensure that all public schools offer the same quality programming and so there is no reason to “shop around” for a school. Families can keep the government accountable by ensuring that their child’s home school is funded adequately . 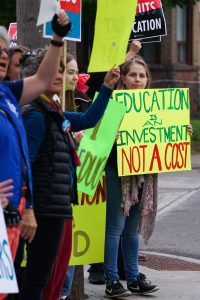 A worry many progressive educators have regarding this Secondary Program Review, which includes the Optional Attendance Policy review, is that it will lead to the closure of schools as the TDSB looks at “repurposing of schools”.

The fact is that there has been a decline of enrolment in the TDSB especially since affordable housing has been limited and disappearing.  Families are moving out of Toronto. However, the “repurposing of schools” does not have to mean closing them! We must maintain pressure on TDSB to not close schools, but rather build them into community hubs by partnering with other government public sectors.  Put a pediatric clinic, an optometrist clinic, a dental clinic, a community centre, a mental health support centre inside a school with empty space. This initiative to try and build equity into the Secondary Program Review cannot be used a way to “save money” but rather should remain a method to re-invest and re-allocate resources in an equitable fashion.