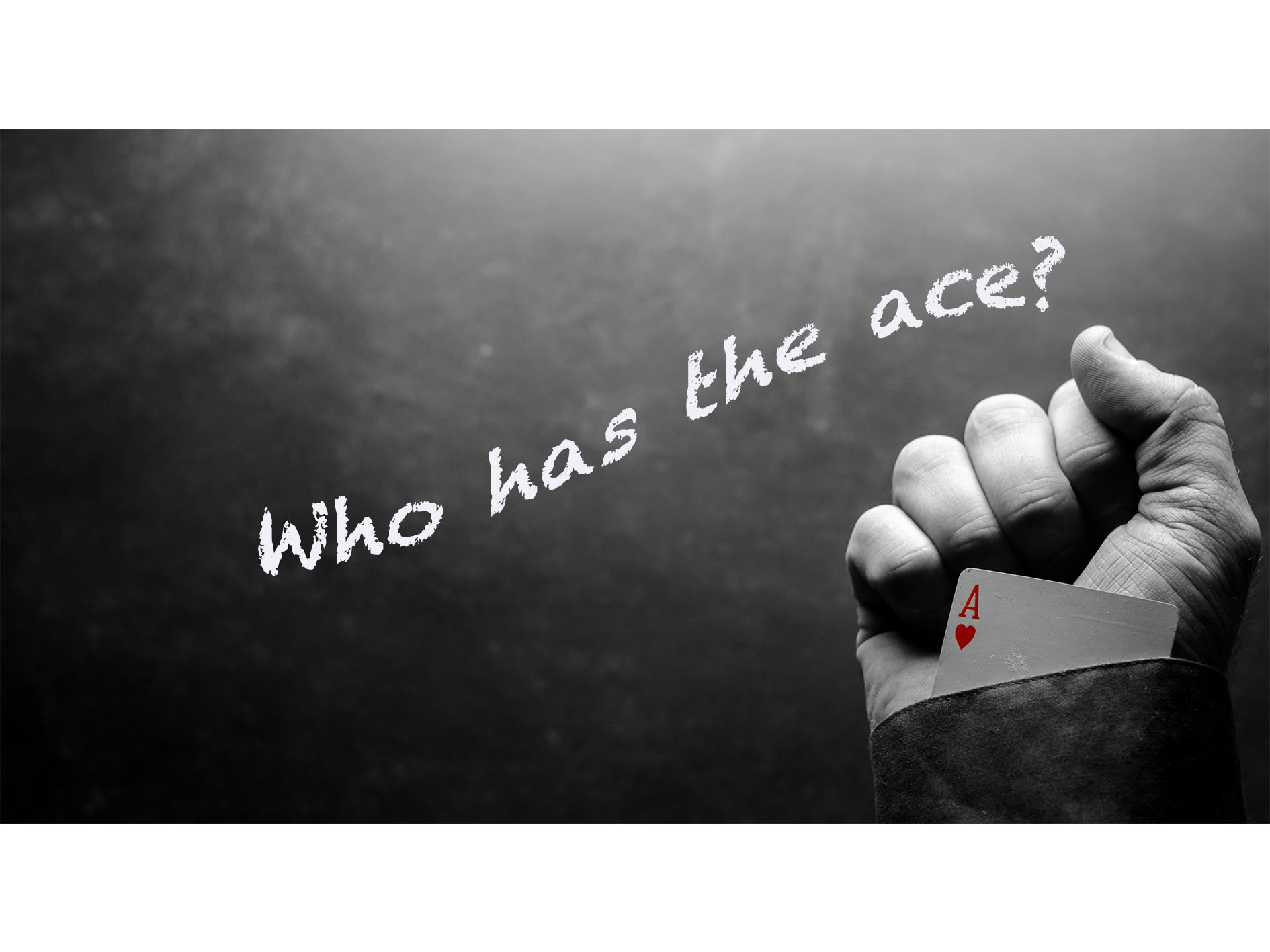 Playing the hand of class size

Listen carefully to Education Minister Stephen Lecce – he’s far better than his predecessor at massaging a message he knows will be lost in the ether in a day or two. Then, check into what he’s actually talking about.

Shortly before kids went back to school this week, the Minister said that secondary school class sizes would be on average, 22.5 for the coming school, moving them up by half a student per class from the original 22. Mr. Lecce then told the CBC he blamed any confusion on “misinformation” put about by “certain entities” he chose not to identify.

Asked by School about this “misinformation” and the “entities” responsible for it, Ministry media reps ignored the question, repeating what Mr. Lecce had already clarified about class sizes.

One of those “entities” he neglected to identify is likely his own Ministry of Education which announced in March that high school class sizes would increase to 28 – could have been this coming year; could have been in 4 years. Boards had already begun to prepare for the worst, by delivering surplus notices to teachers and cutting high school course offerings.

The erstwhile minister Lisa Thompson didn’t say how the phase-in would go; didn’t happen to mention anything about it being 22.5 this week for instance.  It looks more like Stephen Lecce is tossing some jokers into his cards to confuse people into thinking that all is calm while in the near but uncertain future class sizes will be up to 28 students per teacher.

Just to be clear, class sizes will increase by 1 per teacher for grades 4-8 and stay the same for grades junior kindergarten to grade 3.

Spokespeople for the Toronto District School Board and Toronto Catholic District contacted by School said that class sizes and staffing have been set for the coming year and didn’t expect any other changes.

Following on his predecessor’s incredible claim that higher class sizes would help students “lacking resiliency” Mr. Lecce certainly didn’t say he wouldn’t be increasing class sizes over the next while; we’ll just have to wait and see about that.

But as teachers’ contracts were about to expire, perhaps he wanted to toss in a bone for upcoming negotiations between their unions and the Ford government. Mr. Lecce said last week that he would consider easing that 28 student-per-class average if unions and trustees associations could think of ways to save the same money; he’d be “open to those ideas.”

Teachers unions called his announcement a sham. Ontario Secondary School Teacher’s Federation (OSSTF) president, Harvey Bischof  said “This is nothing more than a feeble attempt at sleight of hand on the part of Minister Lecce. His government declared war on the province’s public education system back in March, and he would like us to believe that today’s announcement constitutes an olive branch. Sadly, it is nothing of the sort. It is simply a new plan of attack with the same destructive objective.”

Liz Stuart from the Ontario English Catholic teachers said that school boards have already been planning for the increase in numbers with the result that courses have been cancelled. She said “If the government was planning a different course of action, they could have told Ontarians about it. Months ago. Instead they have allowed chaos and confusion to unfold.”

“Chaos” and “confusion” are good words to describe the strategy by the Ford government to cut back services and bring in privatisation while putting a nicer face on it. After his massive June cabinet shuffle and the revelations of cronyism from the summer along with the fact that the legislature is not even sitting until after the federal election is over in October, it’s easy to see what Mr. Ford and his inner circle are up to: Don’t tell people too much, toss in an unsubstantiated allegation about someone bandying about “misinformation”, hint at moderation, but put it out there in a way the sets people wondering whether it’s real or not. It’s from an old playbook – one that from his experience working for former Prime Minister Stephen Harper, Minister Lecce knows well. 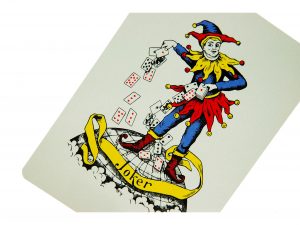