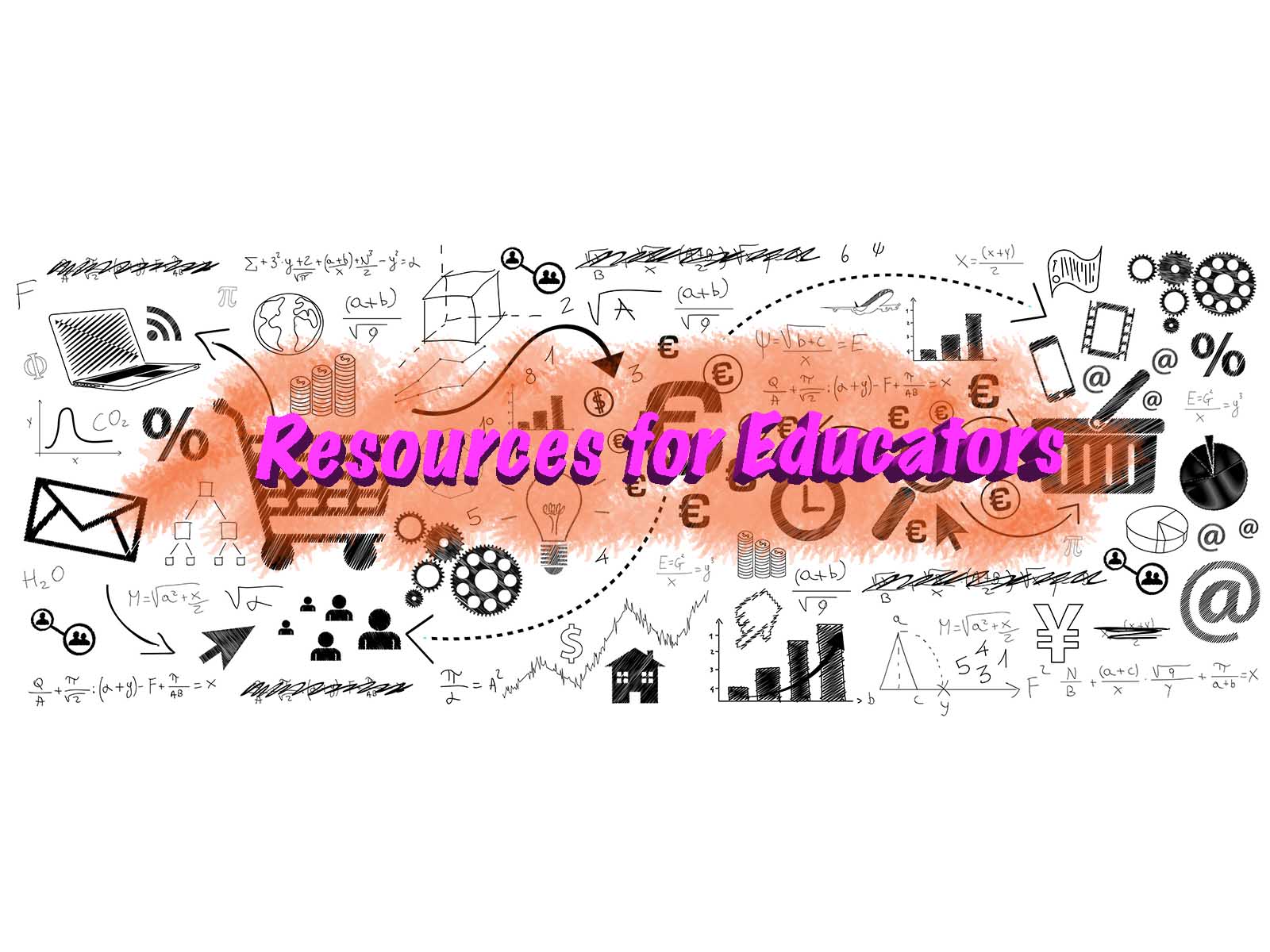 Here is the full list of resources sent out this week by Javier Davila, Student Equity Program Advisor, Gender Based Violence Prevention for the Toronto District School Board

An opt-in mailout that includes resources, event announcements and other news and articles related to gender-based violence prevention, sexual violence prevention and healthy relationships using a critical anti-racist, intersectional and decolonial framework. Resources that support critical thinking and action on transforming conditions that enable harm and creating ones that promote healing, care, dignity and liberation.  Supporting 2SLGBTQ+ youth with multiple identities and belonging to BLACK, INDIGENOUS, RACIALIZED and DISABLED communities. In support of Indigenous sovereignty and LAND BACK. 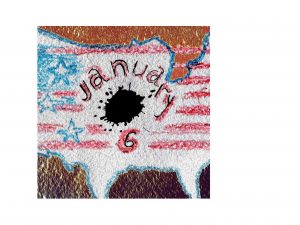 This document was compiled by Border Crossers.  It is not meant to be exhaustive and will be continually updated as we are made aware of more resources.

3. Pro-Trump Rioters Storm Capitol Building: Explained- How to get the facts, practice self-care, and protect our democracy.

4. Don’t Shy Away From Talking to Your Kids About The D.C. Violence (article)

But then we have an opportunity to take this conversation further. Considering the fact that our children saw, and often participated in, protests against racial injustice in 2020, we’ve got to talk to them about the difference between those protests and the unlawful violence that took place this week. We can, in fact, discuss the symbols of white supremacy carried by the rioters, as well as the anti-democratic actions they were taking.

If we want to delve further into a civics lesson with older children, this PBS News Hour teachers guide is a good place to start. It shows the stark difference between law enforcement’s actions on Wednesday, versus the Black Lives Matter protests last summer.

You can also discuss other moments in history when uprisings turned violent — including the Revolutionary War and the Civil War — and then look at how people eventually recovered from those times.

For children of any age, this can become another opportunity to talk about race and racism, as well as the difference between protest and violence.

5. Helping Kids Understand the Riots at the Capitol(article)

Younger kids are unlikely to understand what’s happening on TV, but they may still notice that something is up.

6. How we talk to children about the attack on Capitol Hill matters (article)

Particularly with older students, explicitly name how what happened differs from peaceful protest and the exercise of free speech. These events were violent and unlawful, and in comparison to how other protests have been handled historically, they were clearly rooted in a system of racism and white supremacy. While some in our community may agree with the ideology of those who incited, supported, and enacted violence, this is not a time for a discussion of “both sides.” There is only right and wrong. Acknowledge this was a traumatic event, and challenge those who think otherwise to reflect on why they feel that way.

Especially with younger children, begin with questions like, “Did anyone hear about the news?” or “What do you know about what happened in Washington, D.C.?” before clarifying misinformation. If students seem anxious to process, give them space to do so if you feel ready. If they seem anxious to focus on other topics, name that (“It doesn’t seem like many of you want to discuss this…”) and then move on. Since emotions are likely still raw at this point, ensure students who differ from their peers have an alternative option, like allowing someone who wants to discuss the topic further to meet with a counselor, or allowing a child who doesn’t want to engage in a class discussion the chance to opt out (“For those of you who for any reason don’t feel ready to have this conversation right now, here are your options…”).

7. Resources for teachers on the days after the attack on the U.S. Capitol.

Note to White teachers of white students: You HAVE to talk about what is happening. This is on us, every time and all the time. We cannot pretend to be surprised anymore. We have to do what we said we were going to do all summer when we were reading those anti-racist books and completing those anti-racism checklists. Our white students are not ‘too young’ to learn about this.

Note to White teachers of students of color, especially Black students: Please make sure you know what you are doing before you do it. Please make sure you know how to support your Black students and other students of color if you try to have these conversations. Make sure you to do not do more harm by entering into these conversations without careful thought and planning. Ideas/resources/links in comments on Facebook will be updated throughout the evening on our educator’s group: Teaching on Days After: Dialogue & Resources for Educating Toward Justice..

The Social Studies and Civics Department has compiled a resource list to support teachers in holding conversations with their students following the insurrection at the United States Capitol on January 6, 2021.

The guide can be found here

9. Classroom resource: Three ways to teach the insurrection at the U.S. Capitol (article)

Summary: The nation on Wednesday witnessed a grave breach of its democratic traditions. For the first time in American history, supporters of the losing presidential candidate forcibly disrupted the official counting of electoral votes.

10. Responding to the insurrection at the  U.S. Capitol (Resources)

The classroom is a place where students should learn with intellectual rigor, emotional engagement, and ethical reflection, and come to understand that their own views and choices matter. We represent those core educational values in Facing History’s “pedagogical triangle.”

This integration of head, heart, and ethics is always important to learning, and it’s particularly crucial when students are considering contentious and troubling news. Tell students that you want them to use their head, heart, and conscience in today’s discussion. Invite them to open their journals, or a notebook, to reflect on questions related to the three points of the triangle. Tell students that these reflections will be private unless they choose to share them.

“In my district, it is taboo for teachers to initiate controversial discussions that are not yet approved. I plan to just say ‘Yesterday was a DAY!…’ and follow my kids’ lead.  Inevitably someone will chime in. I always respond to students’ comments with ‘yes, some folks believe/ feel that way…can you tell me more?’ I stay calm and keep my voice low, especially when students start to raise theirs.

“Students who don’t want to speak but are visibly shaken can draw, take notes or doodle, and are invited to share if comfortable. No one is put on the spot.”