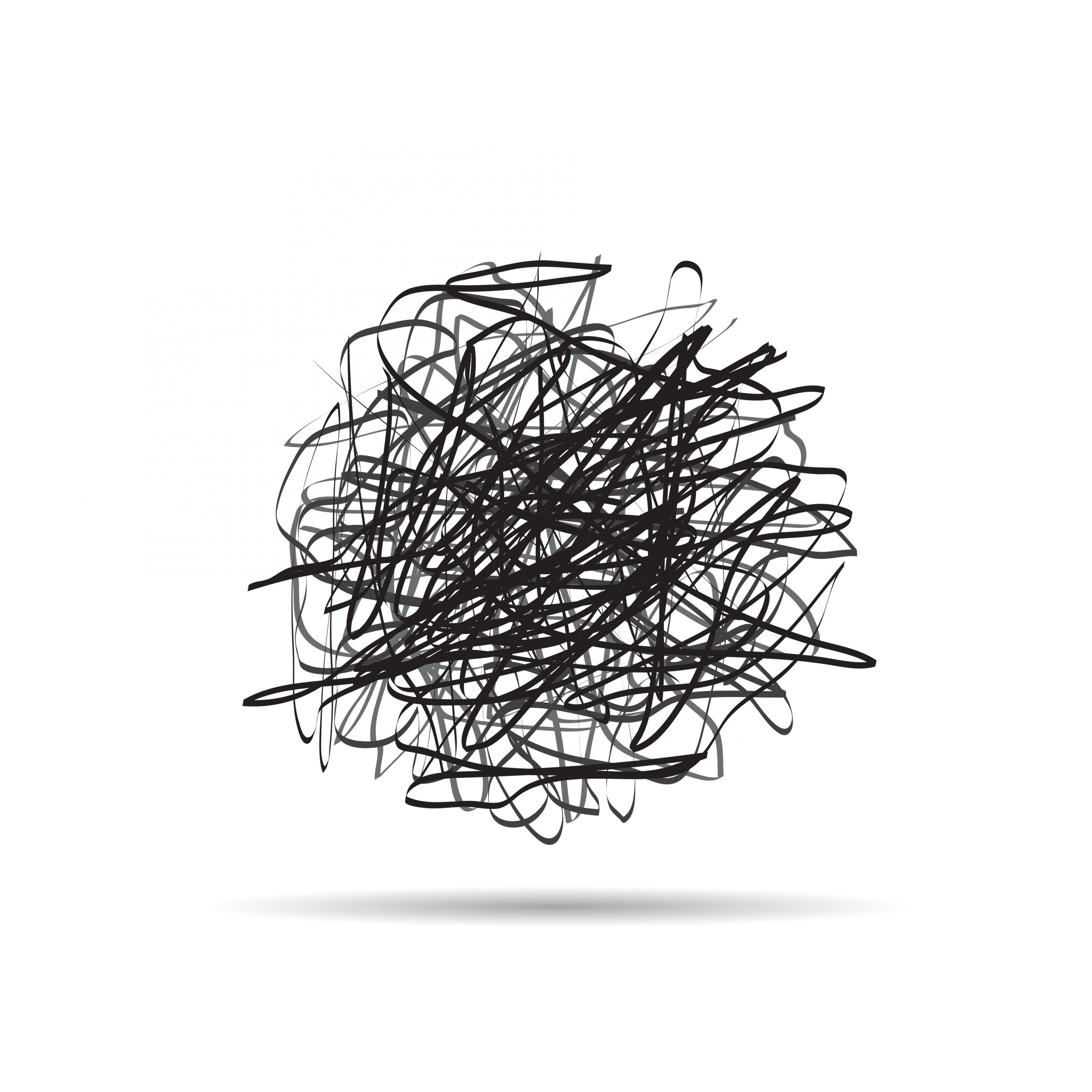 Return to school: A riddle wrapped in a mystery inside an enigma cloaked in uncertainty

To hear Education Minister Stephen Lecce tell it, the Ontario government is opening up the funding floodgates to make sure all students can return safely to school. At a news conference yesterday , he announced that the Ford government is providing an additional $381 million dollars for school safety – HEPA filters for overtaxed ventilation systems, more laptops for remote learning, additional staffing and so on.

Well, it’s not exactly the Ontario government footing that bill. It’s the second instalment of money coming from the federal Safe Return to Class Fund that PM Justin Trudeau announced at the end of August. It’s part of a $2 billion dollar fund, doled out in two instalments for a safe return to schools in all provinces and territories. Allocation for funds is based on the number of children between ages 4 and 18. Each province or territory starts with $2 million a basic fund and works up from there.

Yesterday’s announcement of more money, brings the grand total of Covid-19 money for schools up to $1.6 billion according to the minister. Well, again, that calls for more scrutiny.  That $1.6 billion is made up of about $762 million of federal money. Then there’s money the provincial government did not spend but permitted local school boards to dig deeper into their reserve funds. That adds up to about $496 million of cost deferred by the Ministry to the local school boards.

Math question of the day:

Answer:  $342 million that the Ontario government is putting out for safe schools as of yesterday.

Just so we don’t lose track of this longstanding complaint, Mr. Lecce did not announce any funding to reduce class sizes across the province.

Under the circumstances this is not exactly largesse. And the overall picture doesn’t look good. While Ontarians wait to be vaccinated sometime this year, the federal government has shovelled about $9 200 per person this way. By contrast, Ontario has spent roughly $9 billion of its/our own funds on the pandemic – a bit more than $600 per person. According to a recent article by Randy Robinson of CCPA, Ontario was still sitting on $6.4 billion from 3 different contingency funds at the end of 2020.

This  comes at a time when the same government is  planning $915 million in tax cuts for 2021-22 and another $995 for 2022-23 according to Ricardo Tranjan of the Canadian Centre for Policy Alternatives (CCPA).

With no new money, the question comes up: When will students safely be able to return to school?

At his press conference yesterday, Minister Lecce told media that about 280 000 students were returning to in-school learning that day. As for the rest of students, especially those in higher risk hot spots in the province, he wasn’t clear, acknowledging that parents want certainty, “we hope that we can provide that in the coming days based on risk assessment.” There may be an answer on Wednesday.

To get a clearer picture of the health of schools, Mr. Lecce said he was expanding asymptomatic testing up to 25 000 per week in hot spots for COVID transmission. This follows on the heels of similar tests in November and December after 18 students and 1 staff member from Thorncliffe Park PS tested positive for COVID-19 without showing symptoms. As positive COVID cases mounted in communities, schools across the province were shut down.

How do you know when it’s safe to reopen schools? This question was picked up by Ontario’s Chief Medical Officer of Health, Dr. David Williams. He started out by noting that community transmission had risen to a rate of 200 people per 100 000 residents – an unacceptable measure. However, “over the last number of weeks, we’re seeing the numbers come down very quickly … just over 150 to 100 000…”

So the numbers are coming down, but are students safe to go back to school? Do we really know what’s going on in the schools? Dr. Williams said, with more testing , “we were confident in the fall, (that) we did and we’re saying now, with this in place, we are going to be confident.” That’s not a stirring endorsement of health policy. More and focused testing on hot spots is certainly going to help, but the question still hangs out there, are kids safe to go back to schools that aren’t very much different than the ones they left before the break.

So, when community transmission amounted to over 200 cases per 100 000; that was too much. Under 200 cases, maybe 100 to 150 is okay. There are a lot of factors to consider in order to sort out what is an acceptable transmission number. The Centre of Disease Control (CDC) lists factors like the ability of a schools to maintain social distancing, hand hygiene and contract tracing. How many new cases per 100 000 have occurred during the last 7 days compared to those that occurred in the 7 days before that? The list of factors is extensive. But the bottom line for risk according to the CDC is:

Lowest risk of transmission in schools: <5

Moderate risk of transmission in schools: 20- <50

Higher risk of transmission in schools: 50 to 200

Highest risk of transmission in schools: > 200

This certainly seems to be at odds with what the Ministry of Education and the Chief Medical Officer of Health is proposing. As we approach the February 10 date for- maybe- a return to in-school learning for students across the province, it’s as clear as mud – what is actually going on. 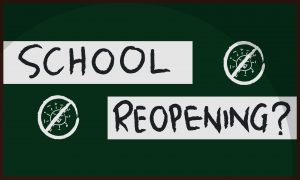