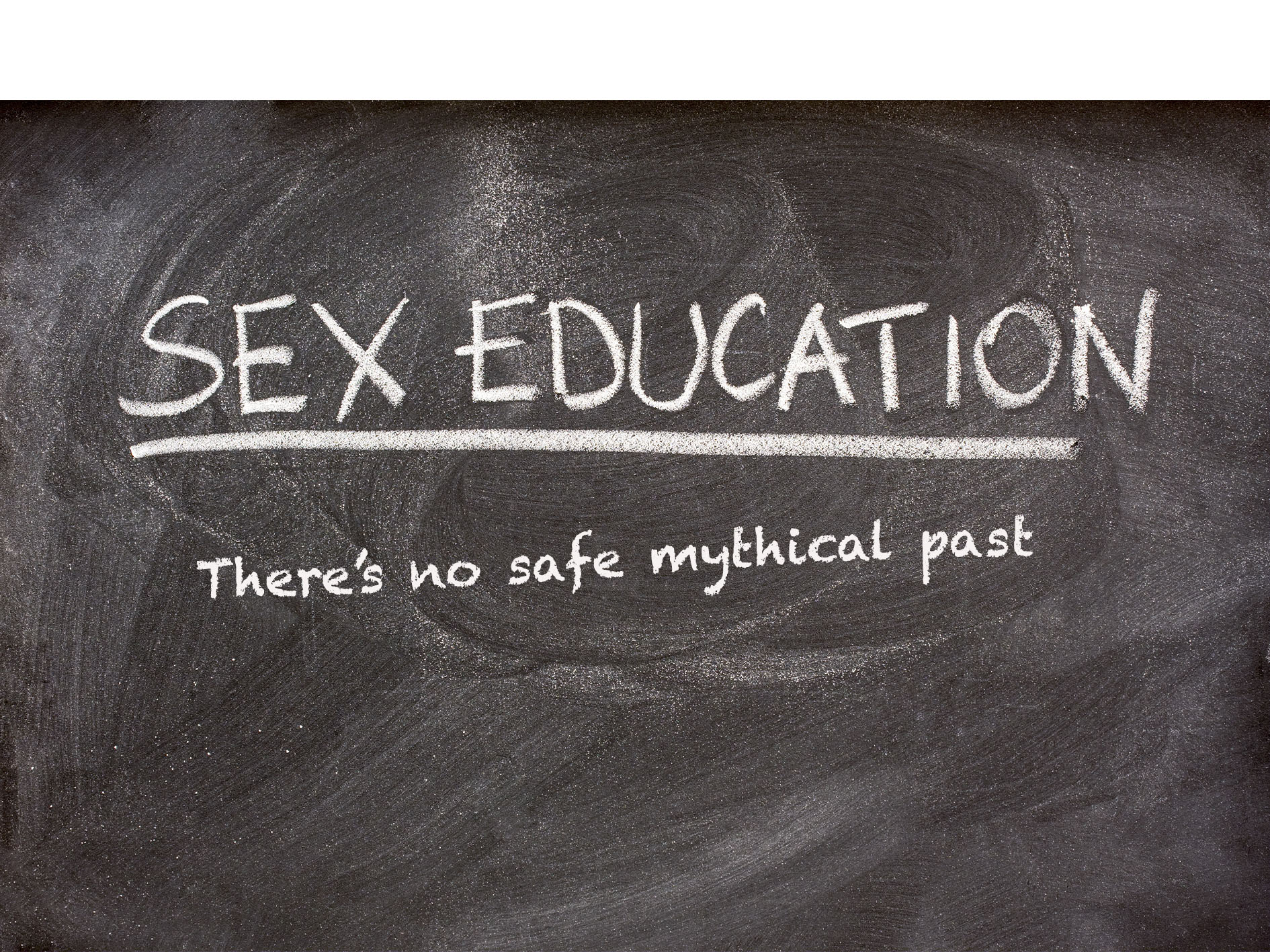 A lot of cyberink has been spilled on the Progressive Conservative government’s decision to pull the revised 2015 Human Growth and Development curriculum and revert to the 1998 curriculum.  It is important to note, incidentally, that, contrary to the PC argument, the 2015 revision was the most consulted upon curriculum document in the province.

It is generally acknowledged that the government is rewarding their social conservative base which wants to “conserve” an ideal, ignoring fundamental changes in our society.

Long before same gender marriage became a reality with the enactment of the Civil Marriage Act on July 20, 2005, Canadians had accepted and even celebrated same gender relationships.  Canadians are becoming used to the concept of transgender children, youth and adults.  They are beginning to understand gender fluidity.

We cannot “conserve” a mythical past where adolescents wait until marriage to have sexual relations, where gay people do not exist, where there is no sexual abuse of children; and where pornography and its related sexual scripts aren’t as common as dirt.

The World Health Organization’s definition of sexual health is the starting point:

“Sexual health is a state of physical, mental and social well-being in relation to sexuality. It requires a positive and respectful approach to sexuality and sexual relationships, as well as the possibility of having pleasurable and safe sexual experiences, free of coercion, discrimination and violence.”

Based on the above definition, reverting to the 1998 curriculum means the spirit of the 2015 curriculum – providing agency to children and youth – has been lost.

The spirit of the curriculum

The revised curriculum teaches children starting in grade two, that they can say no.  In this way, they begin to understand the basic concept of their personal rights, which eventually include their sexual rights.  As they develop agency, they also learn that if that line is crossed, they can tell someone and get help.  Because they learned the dictionary words for genitals in grade one, they have the tools to be explicit about their abuse and the permission to do so.

Kids who are beginning to come out to themselves as queer will have learned in grade three that there are invisible differences; and that these include diverse families.

When they learn about self-pleasuring in puberty classes, it deepens the concept that their bodies are their own; and that those bodies can afford them pleasure (notwithstanding the absence of the word “pleasure” from the new curriculum).

Building on these initial concepts, in middle and high school, they learn about online safety, including sharing and posting of sexual comments; and the skills of communication.  They learn that a relationship can be gradually sexualized – that there are higher and lower risk sexual activities.  They learn the value of waiting; and how to protect themselves if they engage in higher risk activities.

Agency means they can make informed decisions.  Parents and politicians opposed to the new curriculum want to keep this agency from them.

You may remember the name, Glen Canning, the father of Rehtaeh Parsons.  He certainly sees the value of comprehensive sexual health education.  Had there been a good program in Nova Scotia for at least 10 years, he argues, he would still have his daughter.  She might not have been sexually assaulted; videos of the assault would not have been widely shared for other adolescents’ entertainment; and she would not have killed herself because of the ongoing harassment.

Given the 2018 St. Michael’s College debacle which I discuss here in the context of prevention, it is clear that these violent indignities are ongoing.

We are talking about societal issues across our country.  For example, comprehensive sexual health education as described in the Canadian Guidelines for Sexual Health Education can make an impact on Indigenous communities suffering the ongoing effects of residential schools.  It is one tool which may help them become better equipped to end the cycle of abuse – physical and sexual – preventing more cases of missing and murdered women in their communities.

I am not reaching here.  Comprehensive sexual health education has a profound effect on society as a whole.  If we are going to eradicate rape culture, decrease rates of sexually transmitted infections, put an end to the sexual abuse of children, allow for children’s, youths’ and adults’ full expressions of their sexual selves, we need to start with this most basic concept of agency.

My biggest concern is that the Ontario government has rolled back gains that had been made to protect our children.  The majority of parents want this education in the schools: the research as reported in http://sieccan.org/wp-content/uploads/2018/05/SIECCAN_Q-A-Sexual-health-education-in-the-schools.pdf is clear.  Our opponents would say they are the ones who care about children – and of course they do.  But their methodology is seriously flawed.

Primary prevention is children’s best protection.  Ignorance is not preferable to knowledge.  It’s time social conservatives took their collective heads out of the sand.

Lyba Spring has been a sexual health educator since 1982.  She worked in that capacity for Toronto Public Health for 30 years.  Read more of her articles here: https://springtalkssex.wordpress.com/