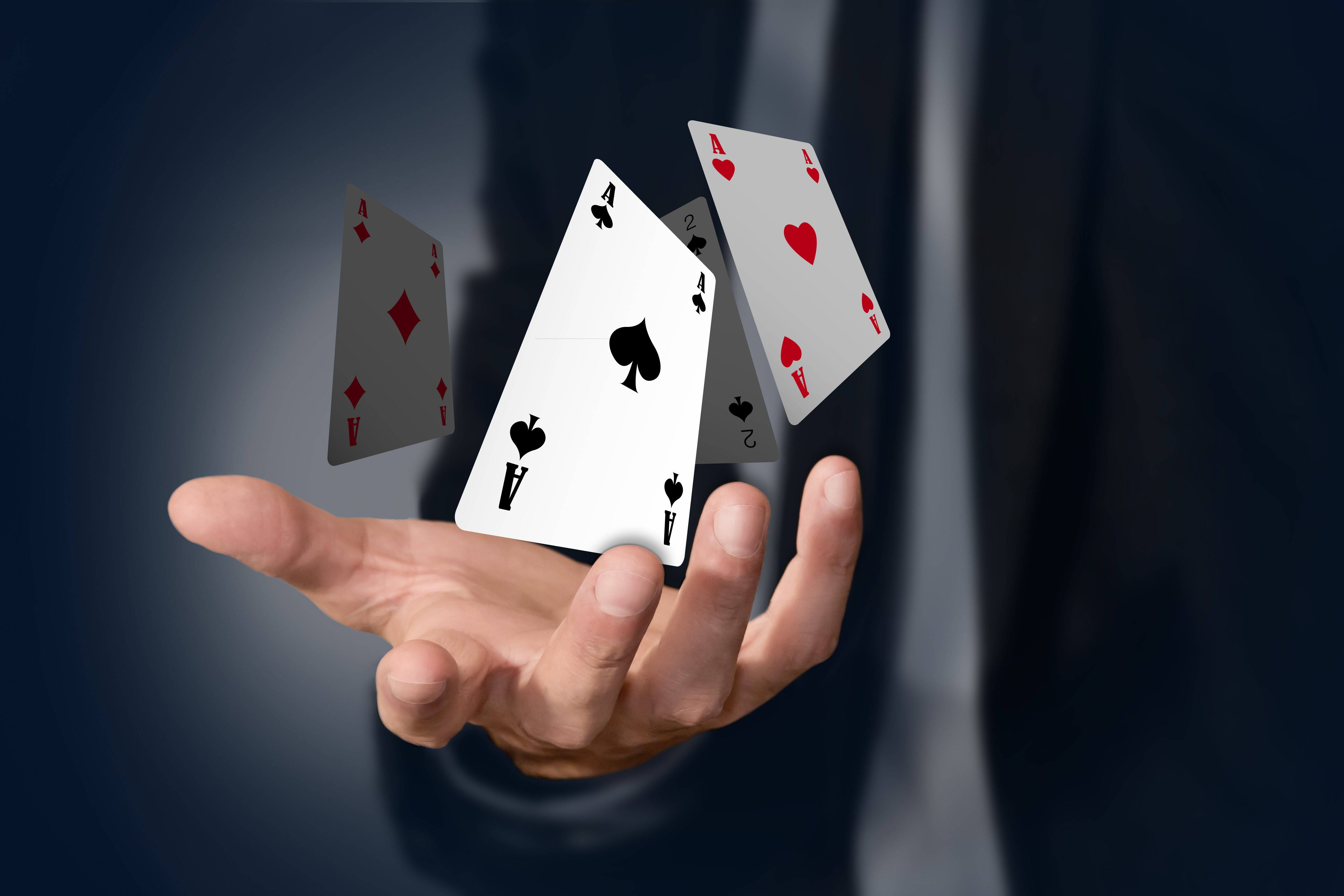 Doug Ford might have looked at his approval results dropping lower than a barometer in hurricane and thought – “it‘s time to step up and take responsibility.”

Instead, he took a hammer and nails to his cabinet, demoting loyalist Vic Fedeli and hapless ex-Attorney General, Caroline Mulroney who actually started out as a Progressive Conservative for a few weeks. Lisa Macleod is gone from Community and Social Services and Merrilee Fullerton now heads long term care after ignoring university presidents and student leaders as minister of Training Colleges and Universities.

And then there’s Lisa Thompson, the inept Education Minister who claimed that higher class sizes would actually increase “resiliency” in the students who must fit into them. She’s now found a home in government and consumer services.

Stephen Lecce, MPP for King-Vaughn, first elected last year, replaces her. While he’s never been a Cabinet Minister, he looks considerably slicker than his predecessor. He interviews well – is quick on his feet, able to sound sincere and come across as friendly, even affable.

This is no surprise since Mr. Lecce’s background is in government communications. He was hired right out of University of Western Ontario, where he was president of the Student Council, to work in former Prime Minister Stephen Harper’s office. By the time he was 25, Mr. Lecce was working in the PMO as deputy director of communications. This was during the fiasco in which Conservative Senator Mike Duffy went on trial for fraud, bribery and breach of trust over his expense claims.

Long story short – Senator Duffy got into trouble back in 2012 for claiming expenses against a home in PEI he rarely visited. In the subsequent trial Mike Duffy was cleared of all charges. But in the meantime, Stephen Harper’s former Chief of Staff, Nigel Wright attempted to make the problem go away by giving Senator Duffy $90 000 to pay back what he had run up in questionable expenses. When word of this got out, Mr. Harper tried to jump out of the way by saying Nigel Wright was the only person who knew that he had given Senator Duffy the money.

Well, maybe not the only person. According to Canadian Press, evidence disclosed at Mike Duffy’s trial pointed to 5 other people who worked in the PMO, including Stephen Lecce, who was aware of the plan to repay expenses and make the unpleasantness go away. CP also said that Mr. Lecce helped to develop the media plan that had Senator Duffy tell the press he would repay his expenses.

Beyond the friendly face

The new Minister of Education is a loyal insider, right at the centre of things in the Ford government.  Before he was promoted to be Minister of Education, he was parliamentary assistant both to the Premier and to the Minister of Infrastructure. He was the Deputy Government House Leader and has been a staunch defender of Tory policies.

Asked about Doug Ford threatening to use the “notwithstanding clause of the Constitution to overturn a court ruling against his cuts to Toronto Council last summer, Mr. Lecce told CBC “we believe in the primacy of the legislature,” adding that for his entire life Toronto City Hall was unable to get anything done. He was quickly able to flip back into “for the people” mode by describing how urgent it was to cut their city council quickly because there was an election coming up. At the same time, he managed to slip in a shot at the “downtown elite jobs” also known as elected city councillors that would be cut to save a bit of money.

He speaks fondly about “inclusive schools” and united communities as his government guts school board budgets while increasing classes sizes. What will he do about his Parliamentary Assistant, Sam Oosterhoff, who recently pledged to make abortion “unthinkable,” opposed the former sexual education curriculum and attended a Christmas service held by Charles McVety, a vocal opponent of homosexuality and gay marriage?

The new Minister even claims that the Ford government has added $700 million to the education budget, neglecting to point out that this covers inflation, increased enrolment, a childcare rebate and money put towards avoiding teacher lay-offs as their jobs are phased out- not making anything better. The cuts are much worse than anything schools have experienced in years. Per pupil spending is currently $12,246 down a little bit from last year.

Then there’s what the $13 billion he points out the province has pledged to build and repair schools over the next 10 years- pay close attention to the word build. There is currently a $16 billion-and-growing backlog in repairs to schools across the province. The previous Liberal government had begun to inch in the right direction by allocating $1.4 billion per year for renewal and repairs alone– not building new schools, just fixing the ones that were repairable. The $13 billion to which Mr. Lecce refers is for both repair and building new schools – not just fixing those that haven’t fallen down yet.

There’s a lot of growth in Tory country north of Toronto. Lots of new schools will need to be built. When you look at what Stephen Lecce says about improving conditions of schools across the province, he’s really talking about $1.3 billion per year over 10 years – less than what the Liberals planned in their last budget just to repair schools. He’s neatly turned a funding cut into a gain.

If Mr. Lecce ever gets tired of politics, he should consider a career as a magician.

Stephen Lecce is a very experienced political operator and good talker who can say with sincerity: “I believe in my heart as a Conservative, as a taxpayer, as a citizen of this province that we can do more with less.” This man from the very centre of his party bears watching even more closely than his predecessor.