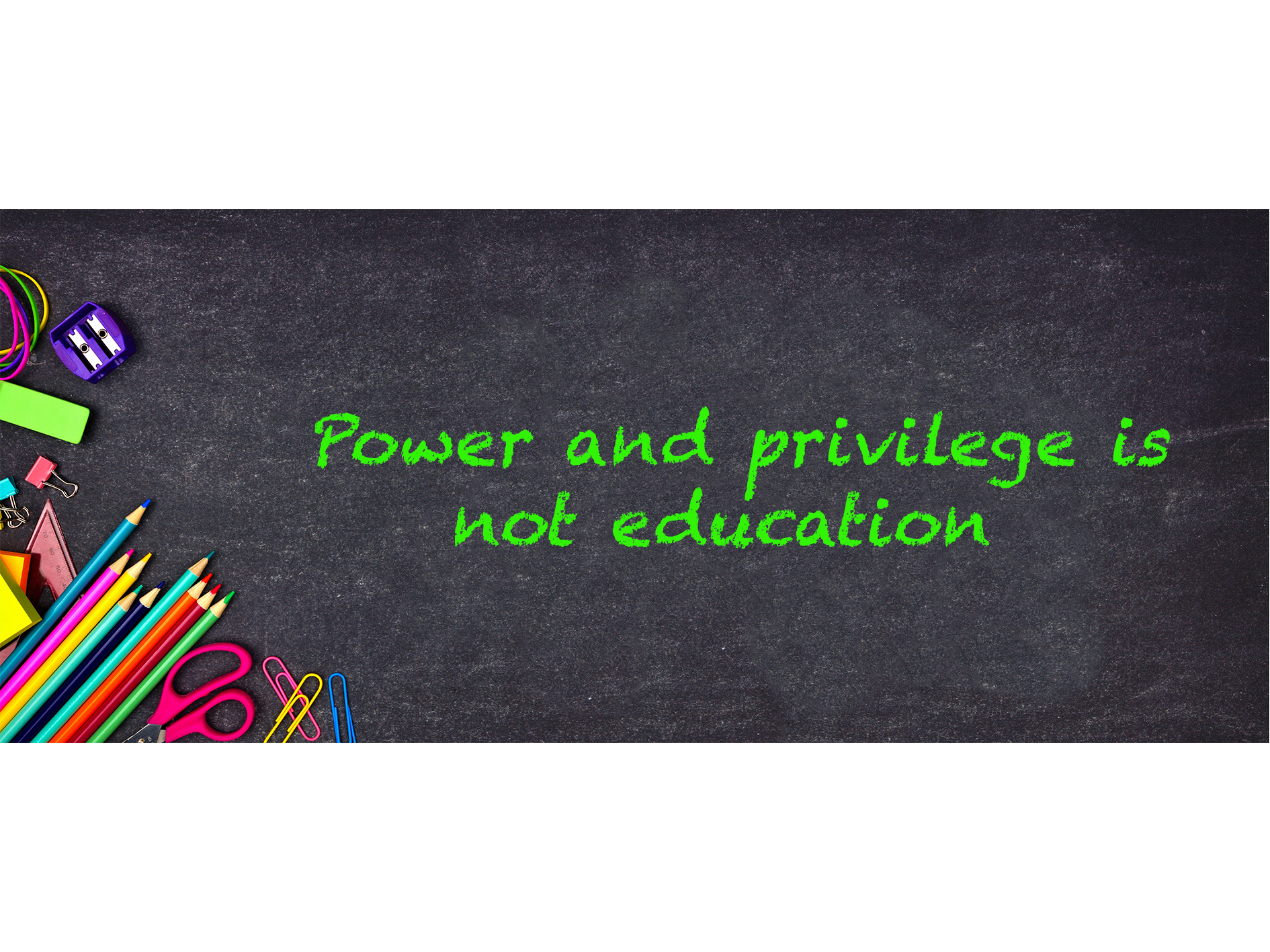 What’s new? Sadly, not much. Education Minister Stephen Lecce, currently coasting to another Tory victory in the riding of King-Vaughan, got caught out.  Press Progress revealed in an article on Tuesday that, as president of a fraternity chapter connected to Western University, he participated in a slave auction. That was in 2006, a time when there was plenty of information out there to disabuse any notions that being part of slave action was not a disgusting act of racism under any circumstances. 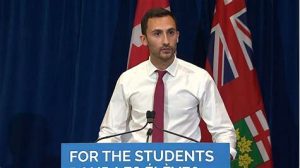 Mr. Lecce maybe hadn’t read about the Jim Crow laws in the U.S. or Civil Rights Movement or Dr. King for example. Maybe St. Michael’s College, the private school he attended for his secondary education didn’t have much in its books about the history of slavery, treatment of Black, Indigenous and other groups without privilege. But that’s power for you. You get to make “mistakes” and can still have an excellent career.

As the Press Progress article said, belonging to a fraternity opens doors and they certainly have been swinging in Stephen Lecce’s favour. He was hired right out of Western University, from which he graduated in 2008, to work in former Prime Minister Stephen Harper’s office. By the time he was 25, Mr. Lecce was working in the PMO as deputy director of communications where he helped calm rough waters during the fiasco in which Conservative Senator Mike Duffy was given $90 000 to cover questionable expense claims and needed to pay it back. First elected to the legislature in 2018, he was fast-tracked as parliamentary assistant to Doug Ford and became Deputy Government House Leader. Then came the plum post – Minister of Education.

His apology after getting caught out reflects confidence in his position of power: “The event from 2006 was inappropriate and in no way reflects who I am as a person, which is why I unreservedly apologize,” Lecce said. “I will continue to passionately advance the interests of all Ontarians — irrespective of faith, heritage, orientation or race.”

Mr. Lecce refers to the slave auction not as something that belittled generations of misery but an “event” that was “inappropriate”. He distances himself from it. There’s no attempt to take responsibility for his behavior or even address the devastating effects of anti-Black racism. But then 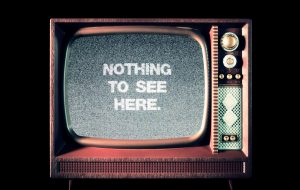 what can we expect? He knew about the auction for 16 years and, far from changing his tune, became deeply embedded in a political party devoted to furthering the interests of others with power – not equity. This is a “Sorry- nothing to see here” apology. After a few days of silence, his boss, Doug Ford told the press that Stephen Lecce has his full support. He’s apologized, so let’s just move on.

He’s in good right-wing company at the Ministry of Education. His Parliamentary Assistant, Sam Oosterhoff is virulently anti-abortion and, in 2019, pledged to make to make it “unthinkable in our lifetime”. That these two have any connection to education across the province is a bewildering joke.

What does Minister Lecce’s continued candidacy say to Black, Indigenous and other people outside power in this province? E.M. Uzoamaka Adams of Black Students Success Committee (BSSC) sums it up:

“I am tired of this. Racism is everywhere. Lecce’s been rewarded for doing something you know you should not do. For him to win his seat is for the Tories to say ’You know what, it’s okay for you to do this. You’ve apologized. It’s okay.’ It’s the cycle of being rewarded for your knowingly bad behavior. He knows about BIPOC struggles. He isn’t ignorant of our experience.”

“At a time when we see the rise of right-wing extremism, when we see right-wing politicians that continue chase after them to try to curry their favour, when we continue to see swastikas and symbols of anti-Black racism that are painted in schools, it is just abhorrent that we continue to have an education minister that won’t distance himself from these disgusting behaviours.”

He added for School: “It’s another example of white male privilege and is red meat to the Tory base.” Maybe it actually will encourage more right wingers to vote Ford.

NDP MPPs Jill Andrews, Faisal Hassan and Laura Mae Lindo, with the support of the party, are calling on Stephen Lecce to resign his candidacy for the June 2 election. Failing that, they say, Doug Ford and the PC Party must drop him. Two of the teachers’ federations so far OSSTF and ETFO want to see more action.

There definitely, should be a lot more action and teachers can help by calling for his resignation and making certain that the constituents of King-Vaughan understand through support for opposing candidates, that a vote for Stephen Lecce, is a vote for a man too embedded in power to ever understand or care about confronting racism and discrimination.