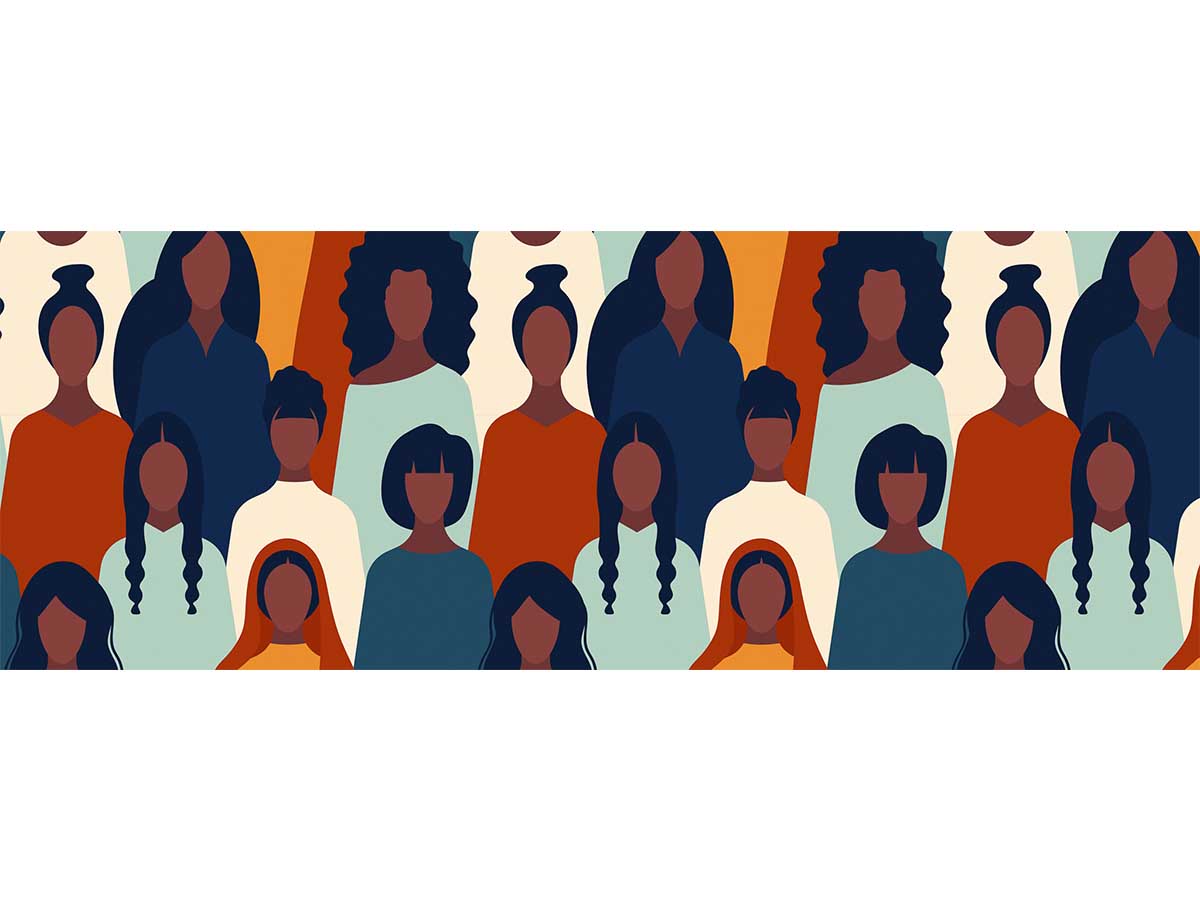 Stories of resistance: Resilience in the face of racism in education

“Teaching is a language … what do we do with the experiences in our classrooms that made us feel too brown?”

Four years ago, I jotted down the quote above by Indigenous author Tracey Lindberg during a keynote speech. I have held on to it since. It has been incredibly powerful in my reflections as an educator of colour. It resonates with my own brownness, being of Punjabi-Sikh ethnicity and heritage. Although Tracey speaks to the painful journey of being Indigenous in Canada’s education system, I am reminded of moments as a student where feeling “too brown” was immense.

I begin this story with a history textbook. It was the only place in the education system, growing up in a small mill town in British Columbia, that I was able to see something close to my likeness. In it is a famous photograph in black and white of men packed tightly on a ship, dressed in European tailored suits. You see brown weary faces, long beards, and the stark white of turbans. It is one of many famous photographs taken of passengers on the Komagata Maru.

In that moment, as a 15-year-old, I wanted to disappear under my desk because something felt so wrong in learning about this history in a simple paragraph. Something felt wrong knowing they were not worthy of Canada because of their brownness.

I knew most of the passengers were Sikh men, but seeing them called “Hindus” in the old newspaper clippings made me feel small. It was the same feeling when I heard the word used as a slur in the hallways. I felt this page in history did not whole-heartedly represent myself or my family. I thought of my grandfather, a community leader, with his turban held high. I looked back at the page, at a reflection of Canadian history that made me feel deeply uncomfortable. 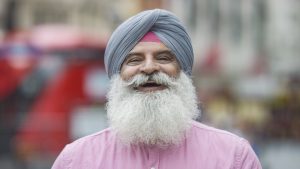 The first chapters in some of our widely used history textbooks depict how difficult pioneering was. For people of South Asian, African, Japanese, or Chinese descent, pioneering was not only difficult, it was dangerous. Establishing minority communities was a matter of life and death, because they were targets of racial violence. If they were not dehumanized by racist Victorian values, they were discriminated against with laws or legislation promoting a vision of a “white Canada.” Therefore, I ask: how do we plan to equip our students of colour with power and resiliency, while presenting them with a history that is racially desolate and grim?

Many educators will continue to teach this history by beginning with such  poorly written chapters, and do not have the scaffolding in antiracist pedagogy in place. This will result in a grave disservice. It is not only in resources and curriculum that teachers need to become aware of racism, but racial micro-aggressions that take shape in our language. Referring again to Tracey Lindberg’s quote, “teaching is a language …”, we are all reminded that how we speak, what we speak, how we say words, and when we say them, matters. In the classroom, students will also notice our silence.

As I reflect on my experiences as a student, I am reminded of a moment I witnessed as an educator. For this student, his racial identity became amplified as he shared a moment when his blackness felt limiting. He spoke of being singled out and told in a library, among other students, that he would be particularly interested in a selection of books about the African American experience, based on his appearance.

The student explained how he spoke up and said he was not Black, but African.1  However, the person did not hear him. He corrected them again, and in being more explicit, told them he was not Black, but Rwandan. This student was still not heard. Eventually, he just gave up, shaking his head and mumbling, “Never mind.”

So, where is resiliency in the face of racism in education? It will be found in the stories we share of survival and resistance, while teaching histories of oppression. Resiliency will be found in not only actualizing what racism looked like, but the realities of it today. 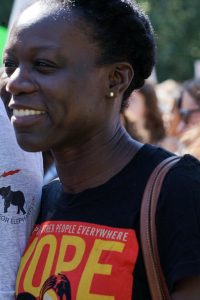 There is a heavy load being carried by educators who are Black, Indigenous, and people of colour (BIPOC). They are consulting and contributing their intellect and background with racial issues. This is additional labour to the existing demands of teaching. Resilience can be found within them, their relationships with students, and their pedagogy.

Racial violence, bias, and discrimination are real and lived. Those incidents from one’s past instantly become magnified with current events that remind us that racial violence was not left in the past or in the first chapter of a history textbook.

It is my recommendation that every teacher across BC participate in antiracist training. Districts can further this initiative by identifying educators who have begun this critical work through their own research, curriculum, and self-published books. The truth of the matter is, most BIPOC educators pursued this profession to make a difference. That place of “difference” likely began with them and how their identity through race, ethnicity, and culture was othered in the classroom.

This article is republished with permission from the BC Teachers Federation magazine Teacher  Volume 33, Number 2
November/December 2020

1 Capitalizing the B in “Black” is standard for recognizing culture, community, and ethnicity descended from enslaved Africans.