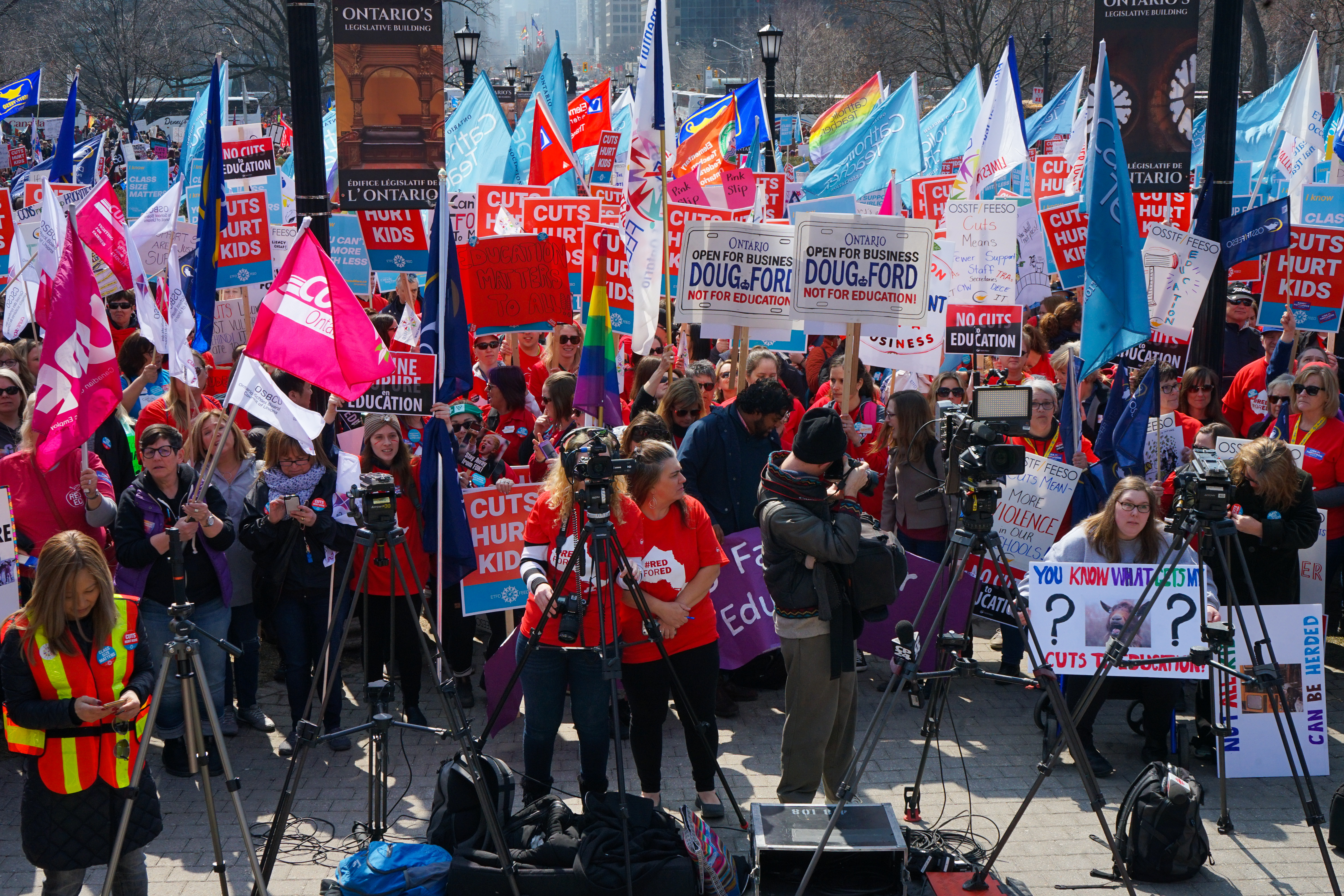 Students, teachers and parents unite in protest at Queen’s Park

Twenty thousand students, teachers and parents from all across the province gathered at Queen’s Park on Saturday to tell Doug Ford and his government that they don’t want education sacrificed to business. 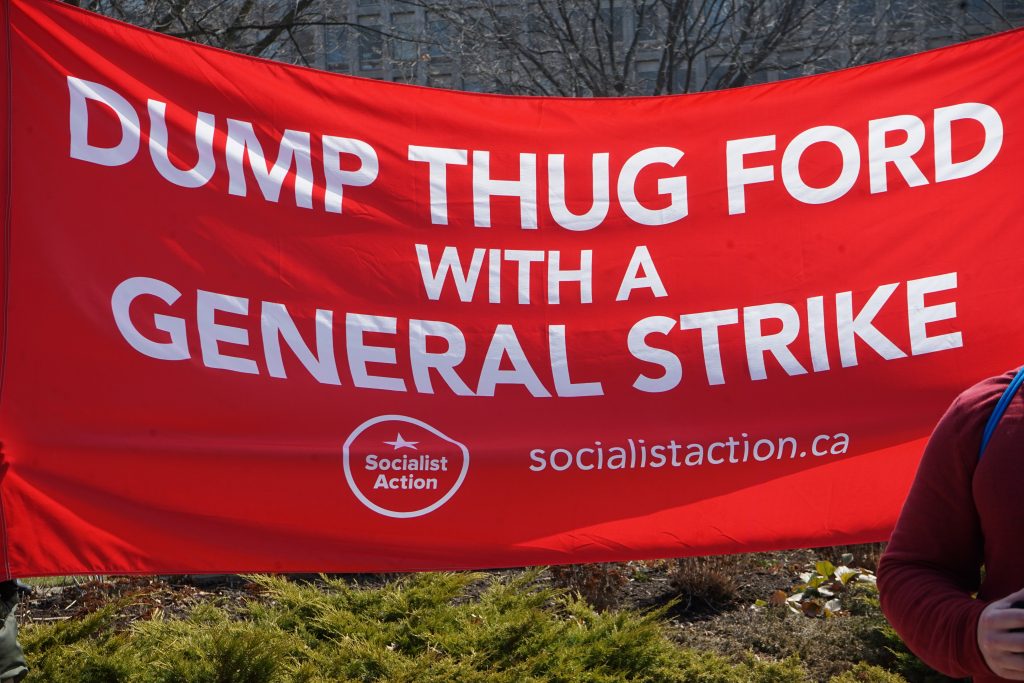 They came from all over Ontario - at least 10 000 teachers, parents and students- to protest the attacks on education by the Ford government since it came into office in June. It followed a mass walkout of over 100 000 students this past Thursday. And all those people at Queen's Park on Saturday represent the number of teachers across the province whose jobs will disappear - despite how Minister Lisa Thompson might try to downplay it. Already teachers and education workers are getting lay-off notices. Boards have been told to put a hold on any hiring. Here are some pictures from the rally along with remarks people on the stage and throughout the crowd made as they joined to fight the Ford government's planned crisis. 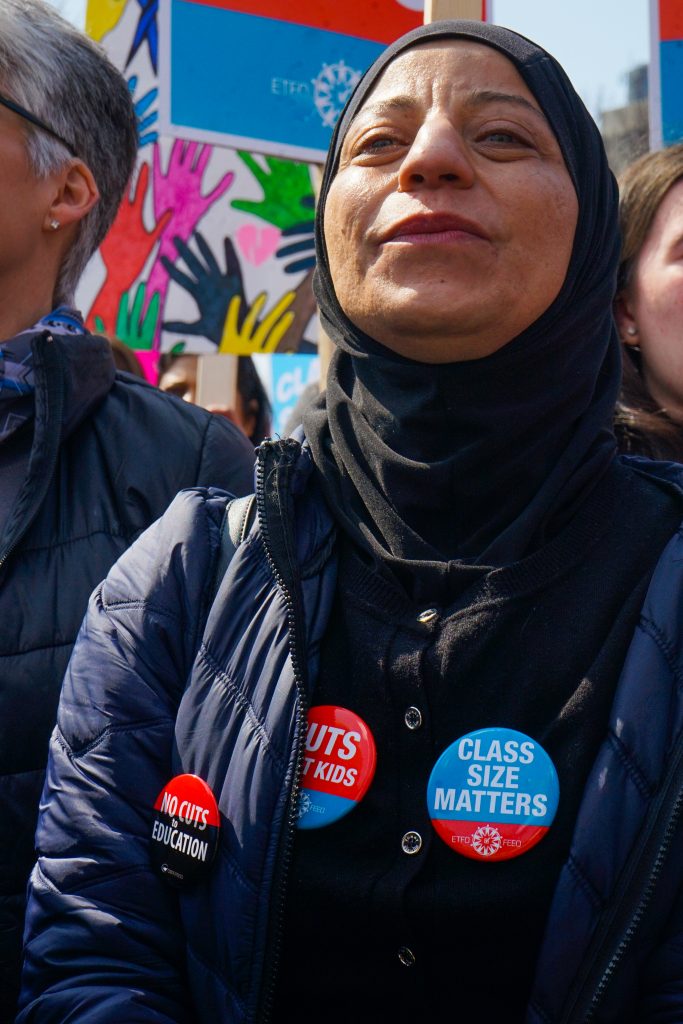 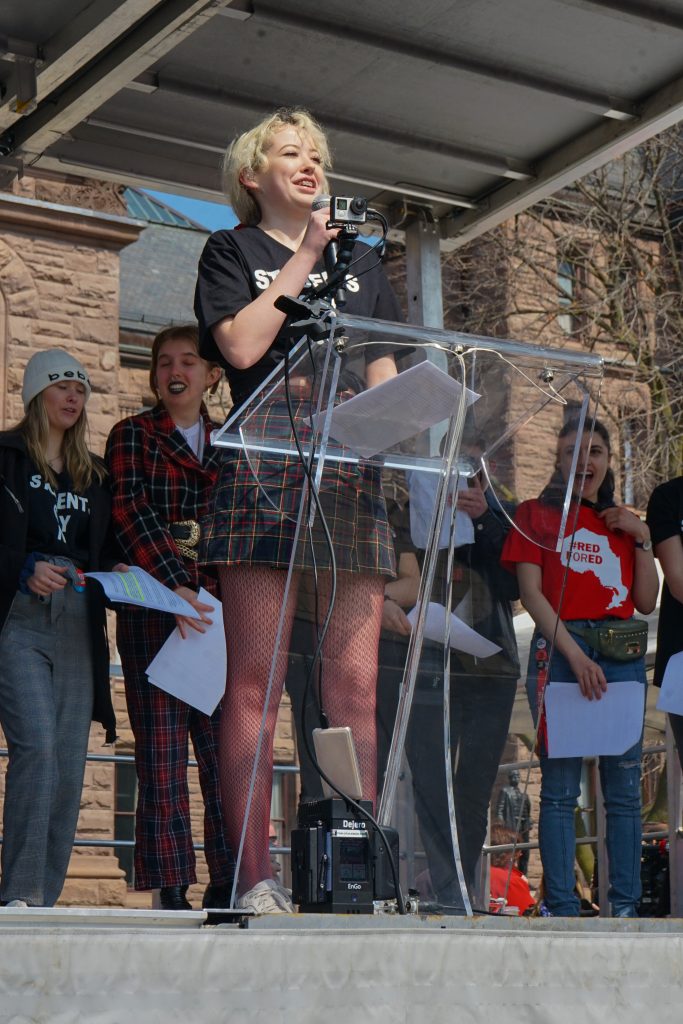 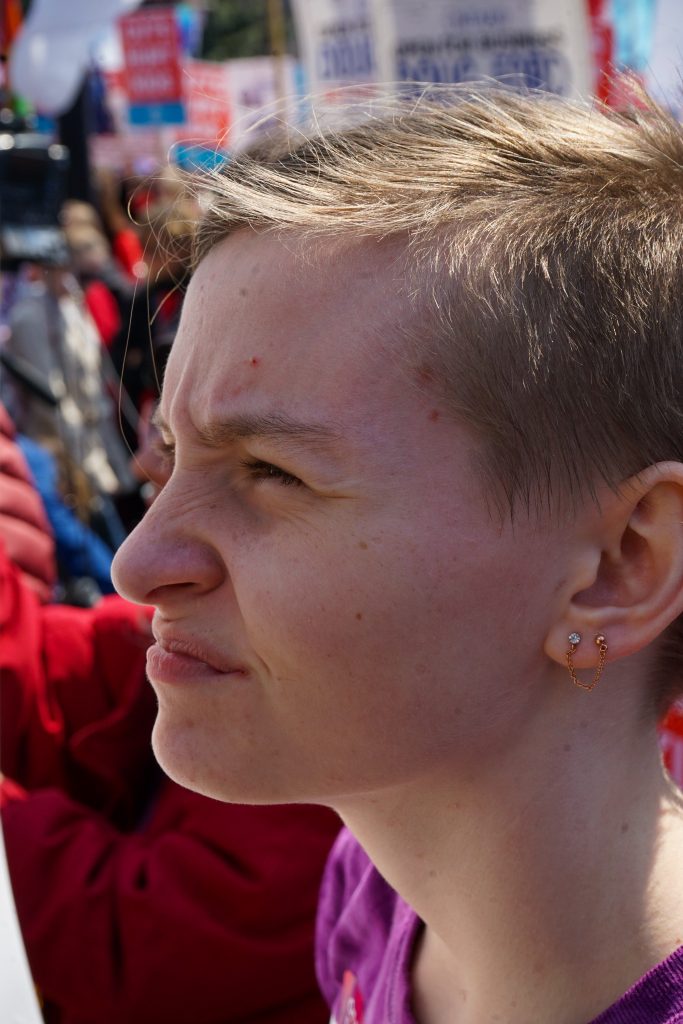 "The students say our movement will be used will be used to amplify students' voice across our province whether it be in schools, communities or our government" 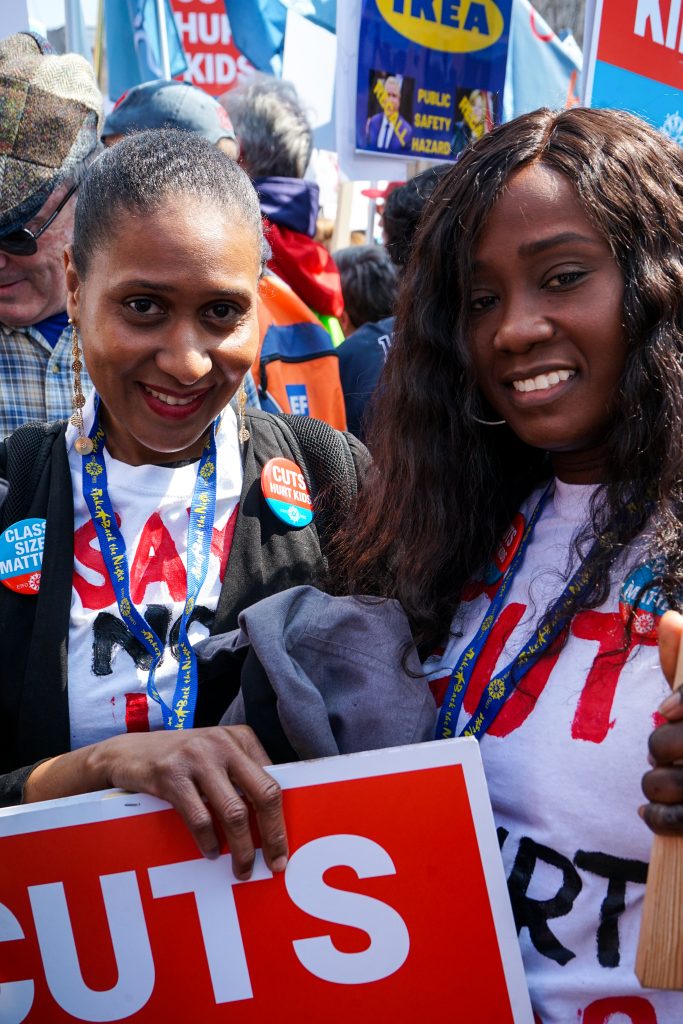 "We are students. We have the same goal - to help take back the education of Ontario's future." 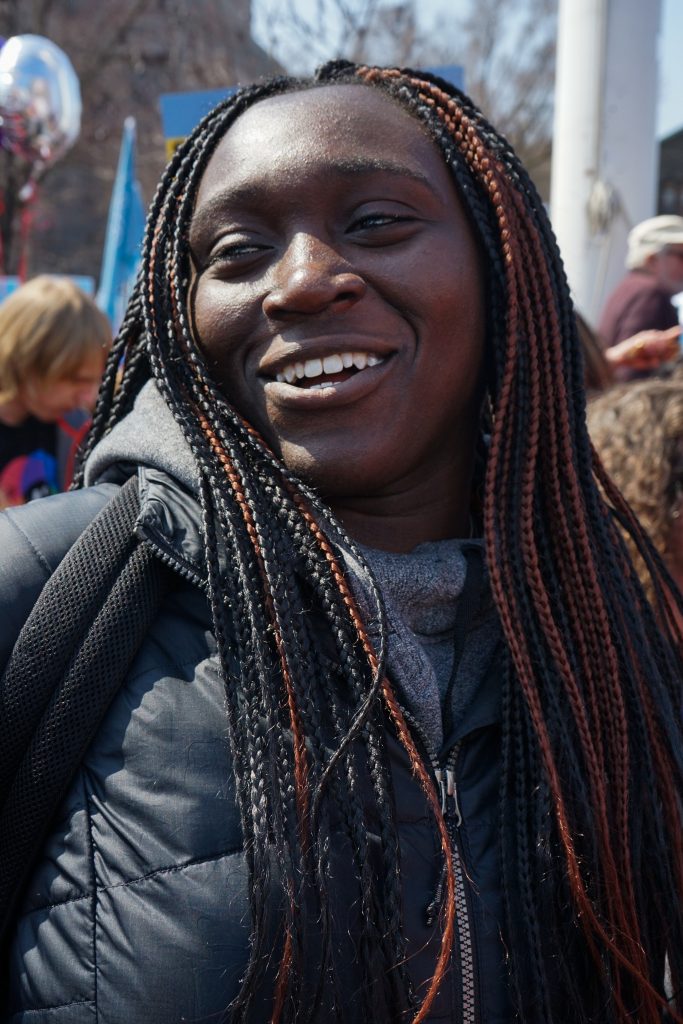 "Many have accused our movement of having been created by teachers, by school administrators, by supposed thug union bosses...we stand here today to say that is false." 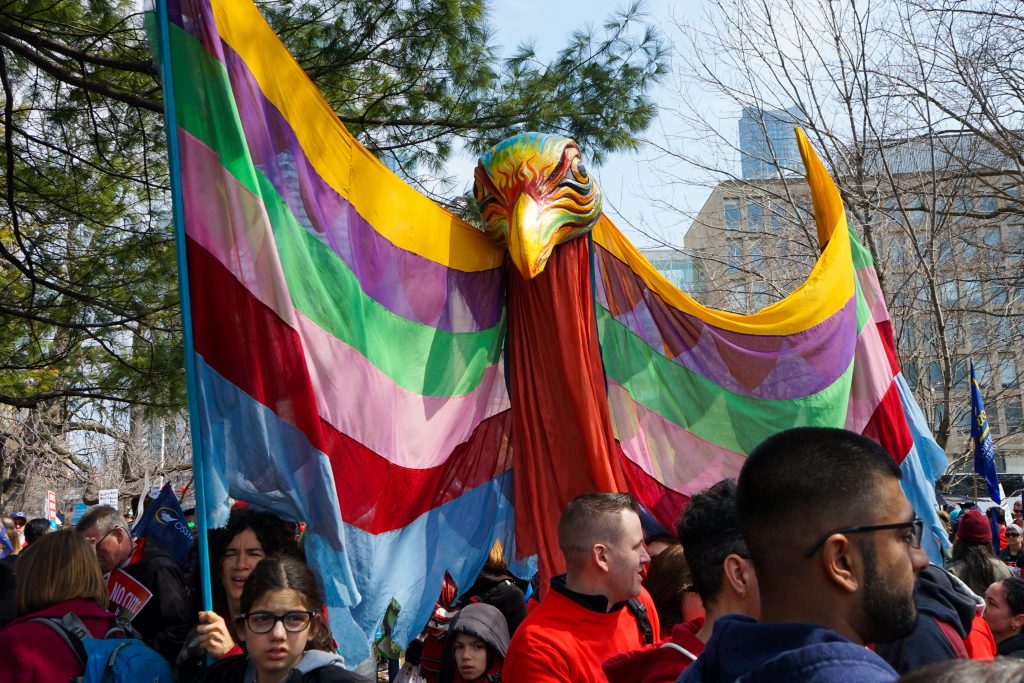 "Don't forget, Doug Ford. Those students are going to be voting in the next provincial election." 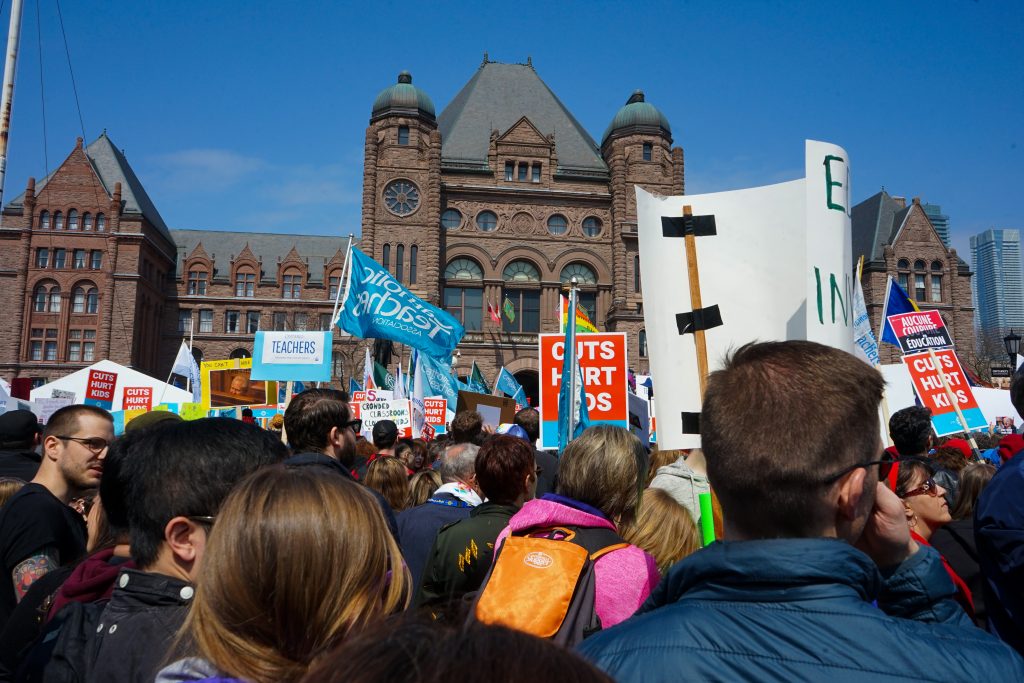 "We watched in disbelief as Lisa Macleod, who stood with us against the Liberals, turned autism services in this province upside down." 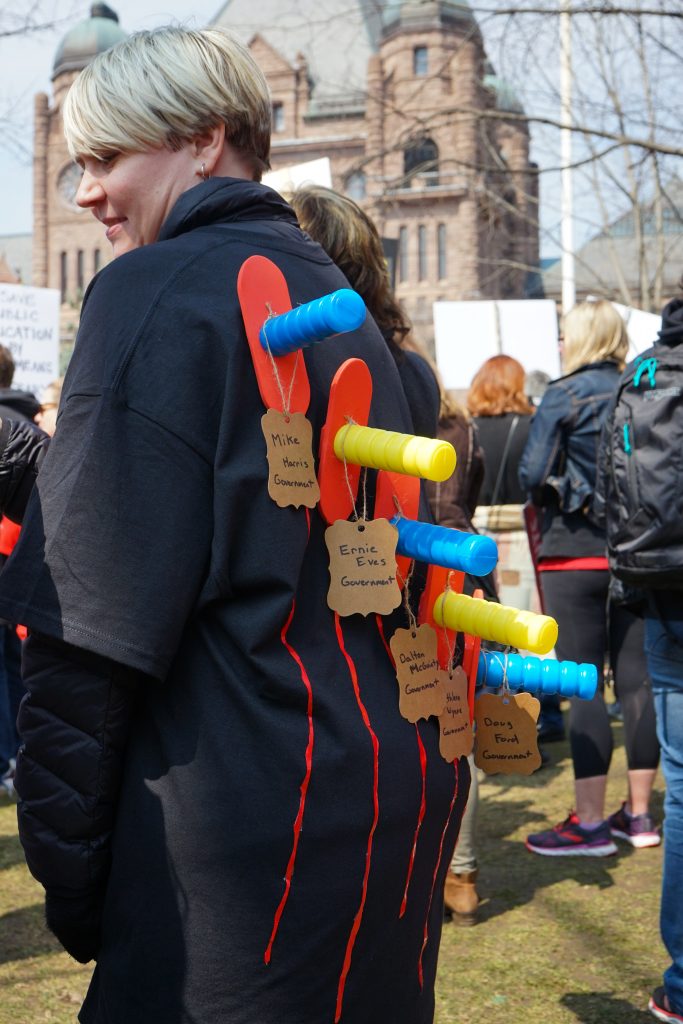 "If you're cutting all these courses, what you're leading to is you're going to have students who won't have the prerequisites they need for university." 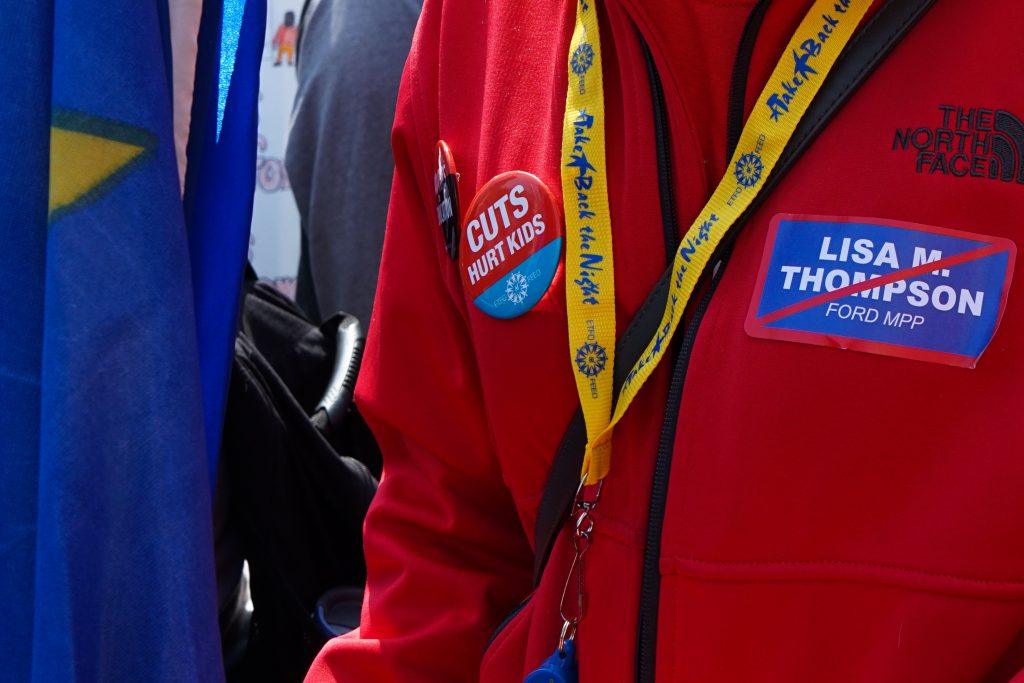 "The movement started out as an Instagram post...eventually leading us to have 150 000 impressions in the first week." 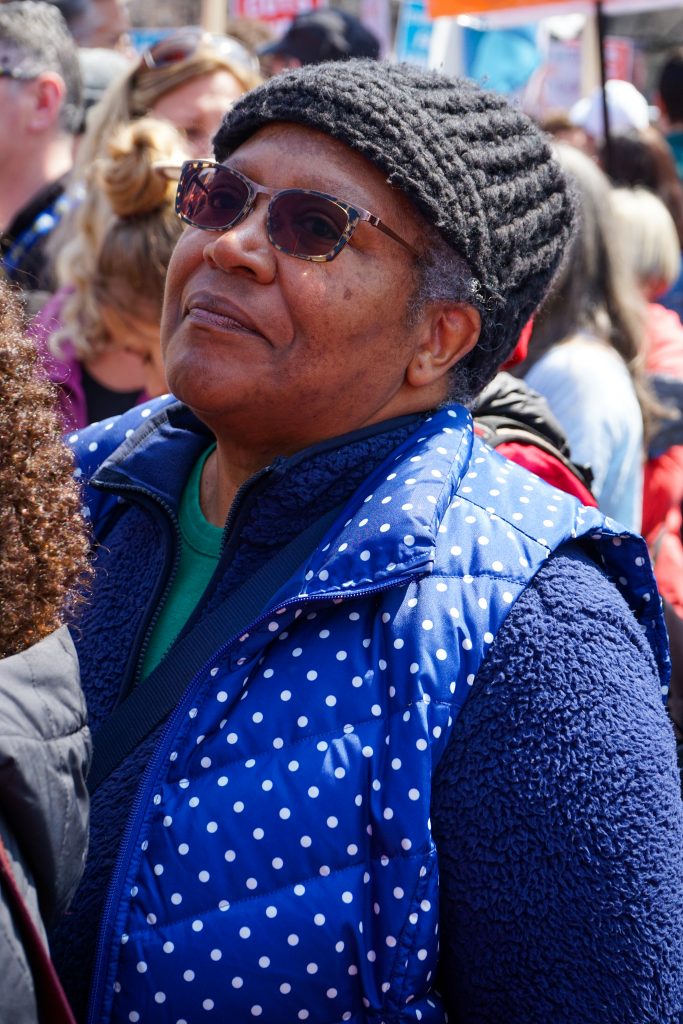 "We're going to work to insure that the leaders of tomorrow, our students and youth, have a strong and united voice across the province." 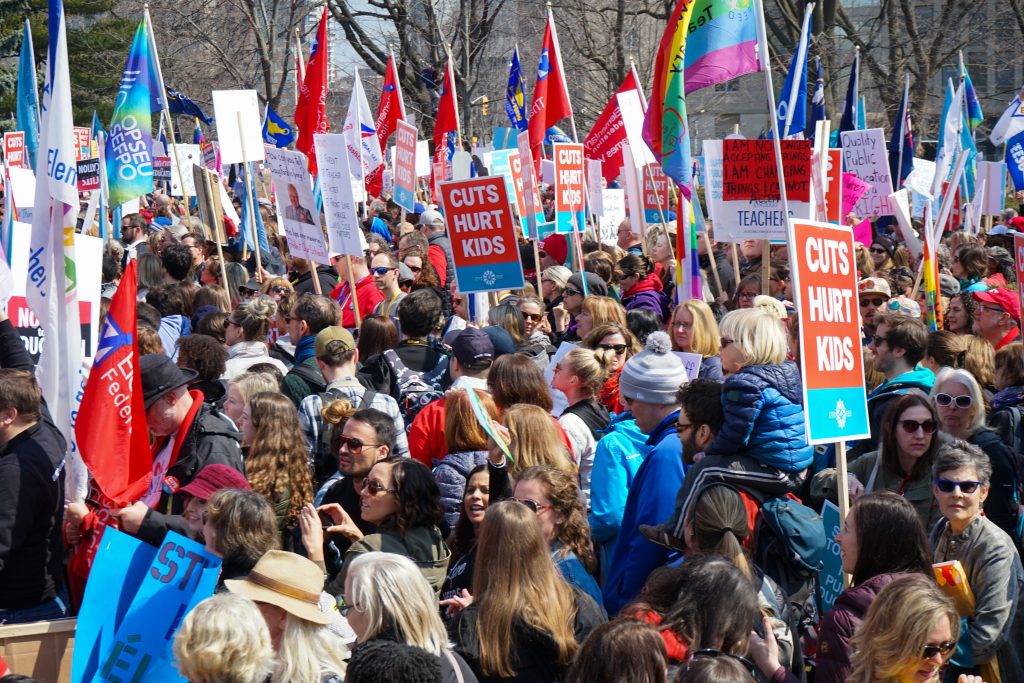 "...our government must take into consideration the outlook of all involved before making changes." 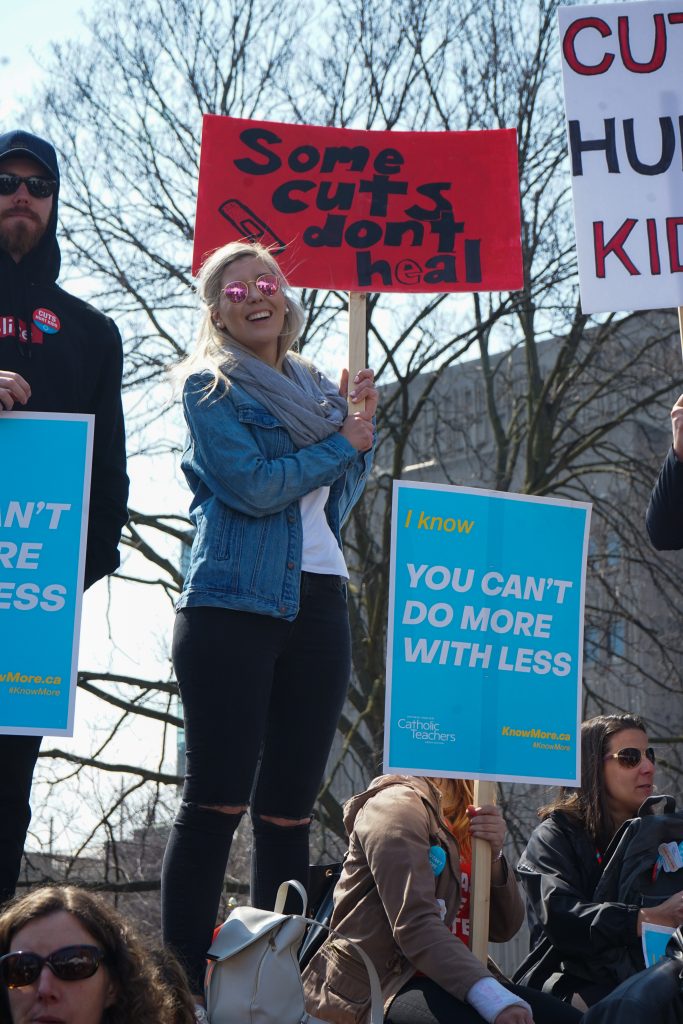 "If you look at the way the Liberal government ran, by the end there was a lot of strife between us and the government...the difference I see is that when you look at this Conservative government, there has been no goodwill since the beginning of their mandate." 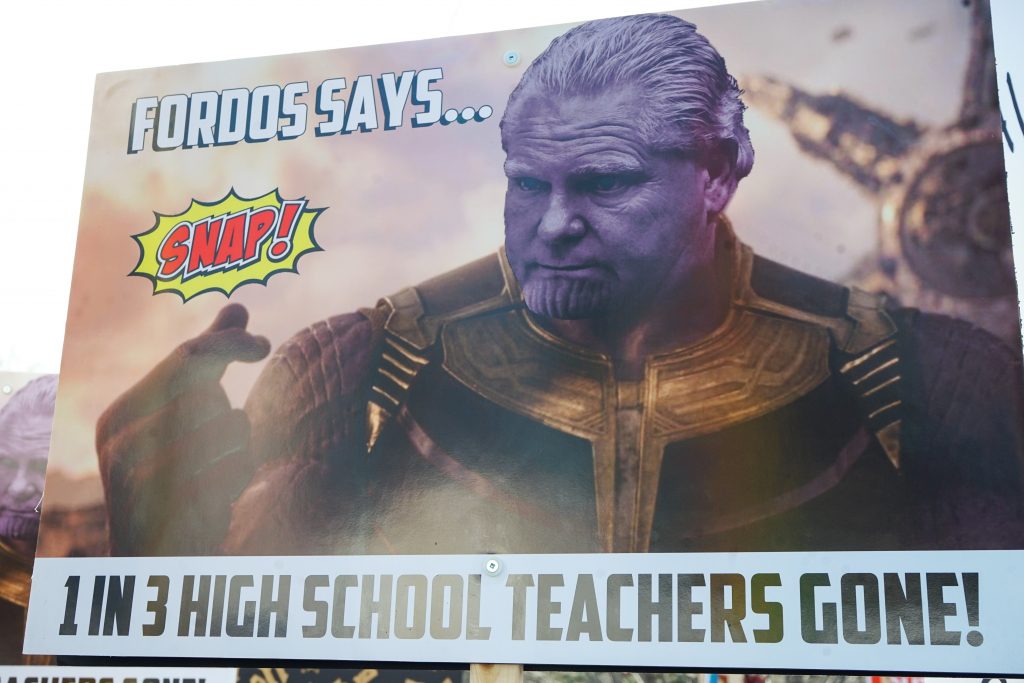 "They (the Tories) have come in guns blazing, trying to manufacture a crisis...and intentionally spreading false information." 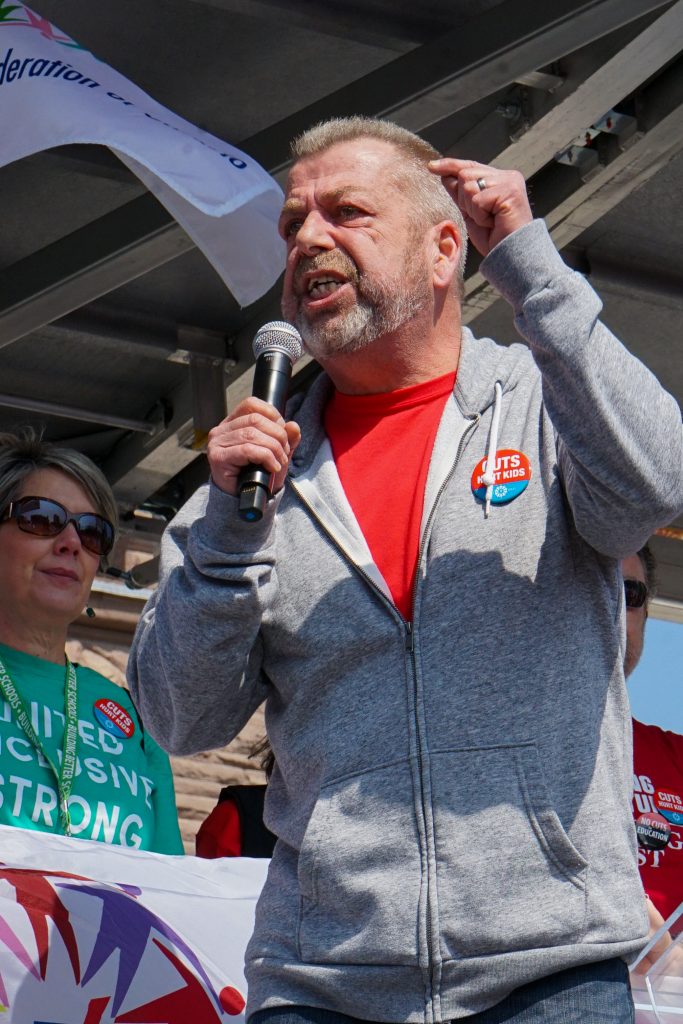 " How dare they, how dare they say that some union boss, some union thug told them what to do. What I saw on Thursday, our future is in good hands." 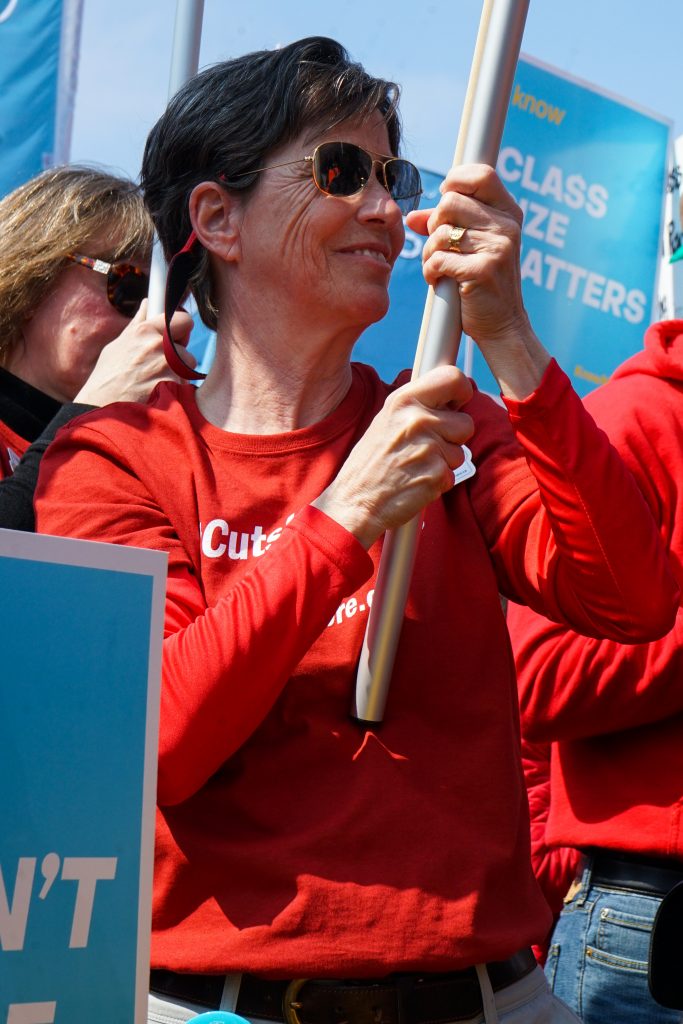 "We have a public education system that is - really- hanging by a thread and we have a premier who is about to cut that thread. And we're all here to say NO." 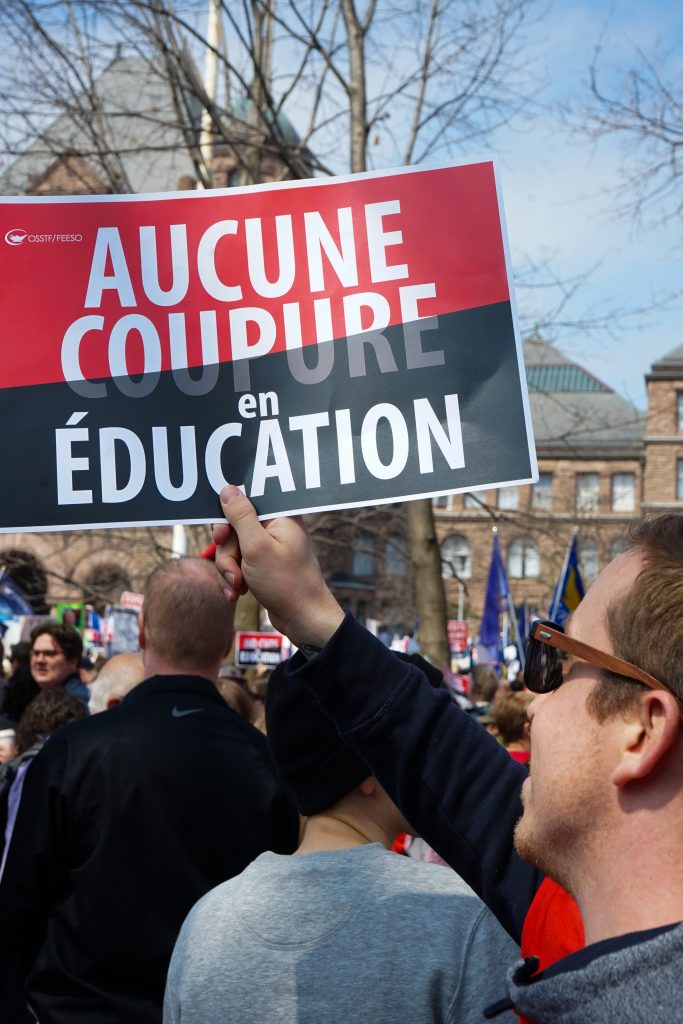 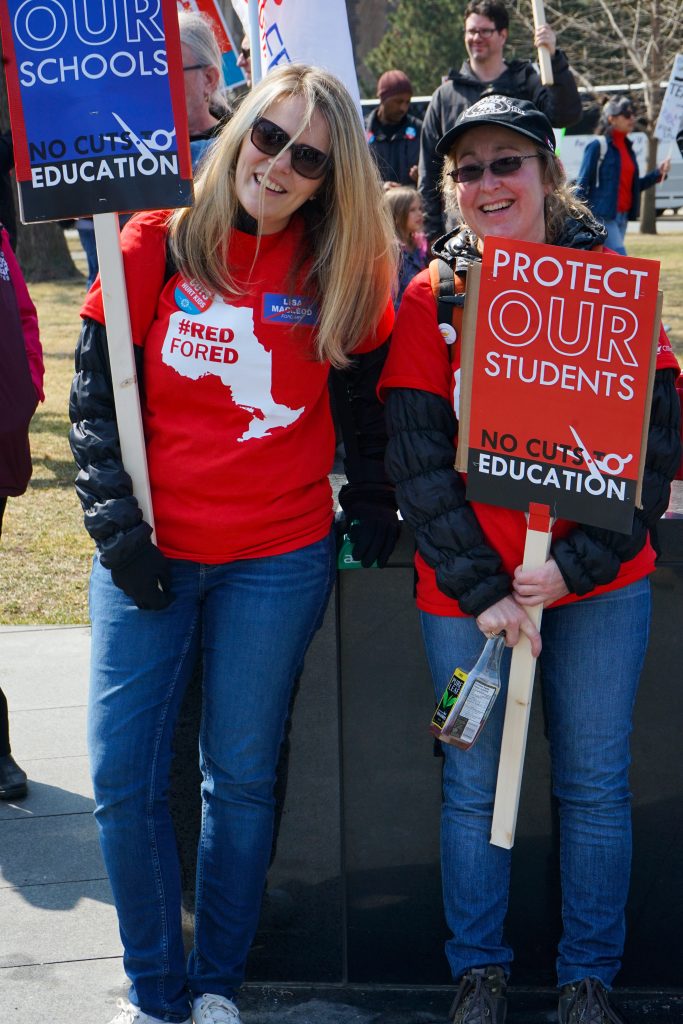 "When we lowered our class sizes, our graduation rate went up by 20 percent" 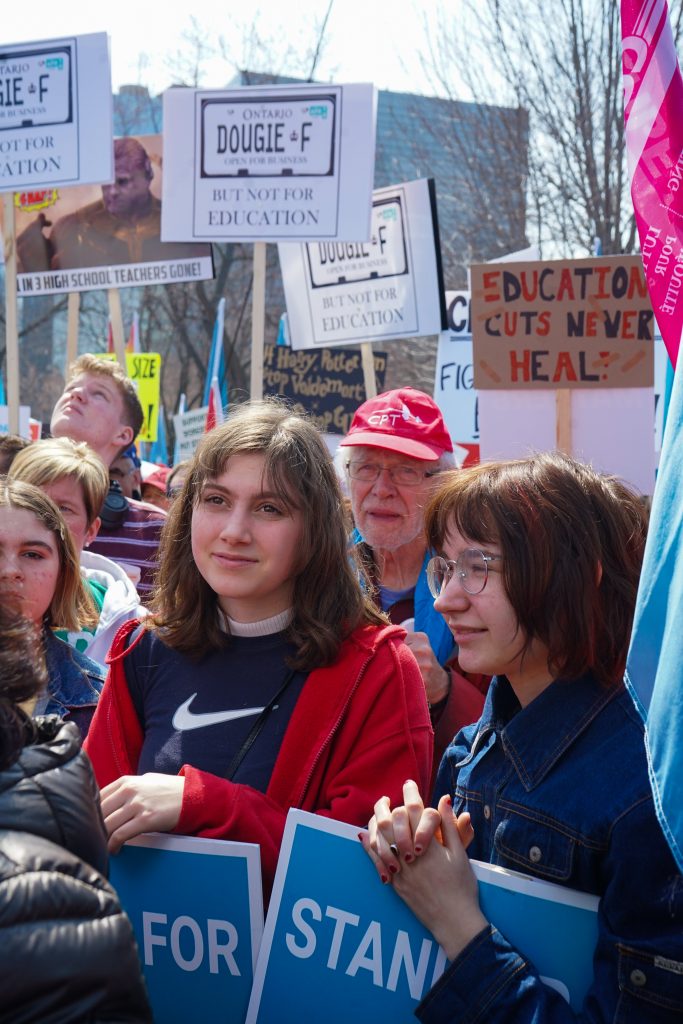 "We will continue to fight for our future. We will not be pushed into silence."