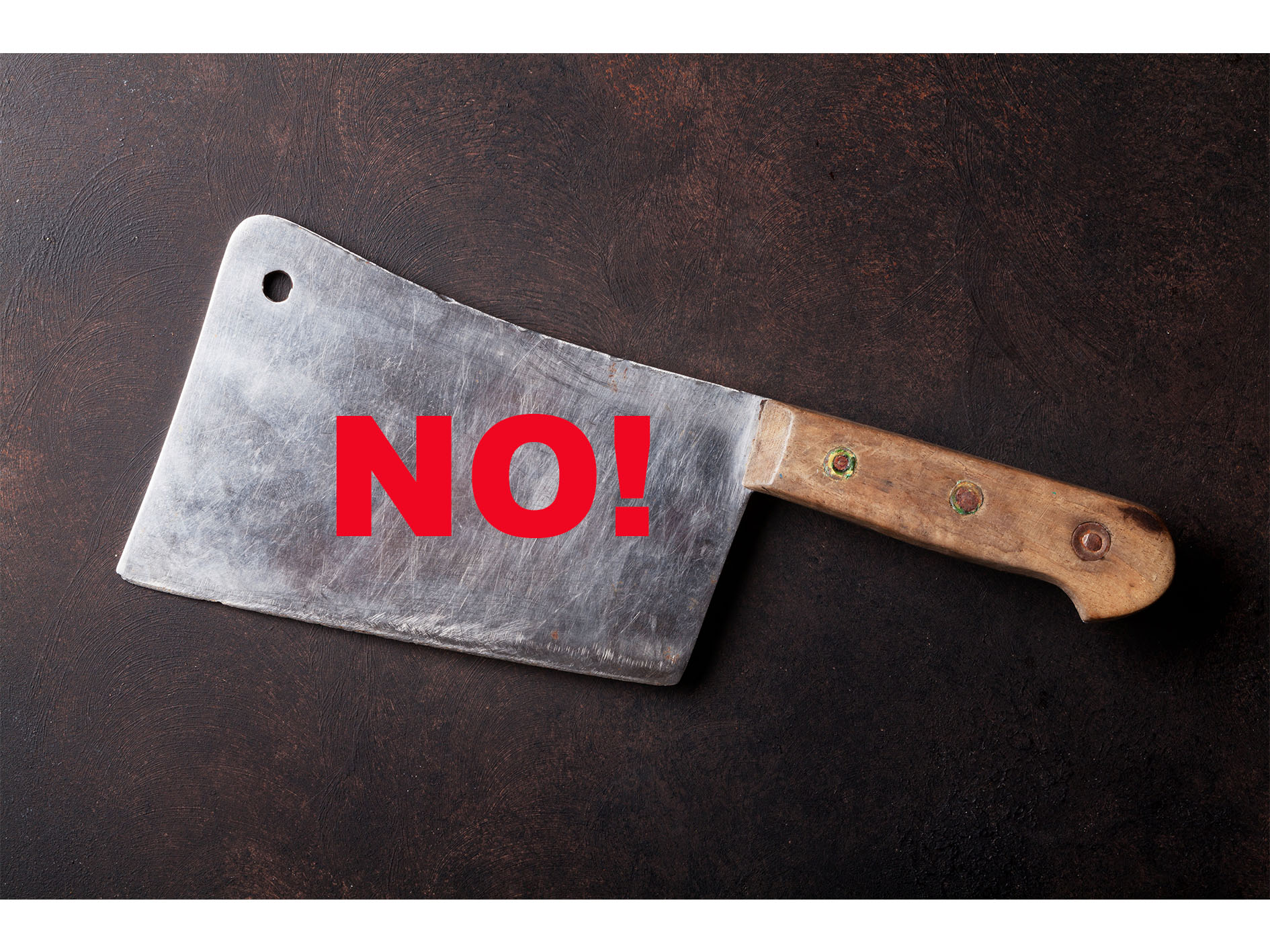 TDSB trustees miss a chance to say “NO!”

It was a depressing sight – watching TDSB trustees explain a budget cut of $67.8 million some said they hated, that was imposed upon them by the Ford government but had no option but to support. Trustee Jennifer Story stood up to say that the Doug Ford’s cuts are “awful” but that staff and trustees delivered the “best budget they could under these horrible circumstances.” Trustee Parthi Kandeval asked how a set of principles like those underlying the budget could have produced such a document – though he found some “solace” in the fact that important programs like music were reduced rather than eliminated entirely.

Trustee Stephanie Donaldson said she would support the budget because there was not enough opposition to cuts across the province  – that Toronto couldn’t go it alone. Trustee Michelle Aarts lamented gutting secondary programs and how that will affect graduation rates. Trustee Shelley Laskin said that she had never taken part in a TDSB budget discussion that hadn’t called for reduction; the Board hasn’t been properly funded since amalgamation of the old school boards over 20 years ago. Trustee Rachel Chernos Lin simply accepted that the budget would go through and decided to move on asking: how best do we implement it?

The result was in no doubt about this budget that runs through to 2021 unless the Tories decide to make some changes. It passed 18:4. Aside from those 6 supporters, the other 12 trustees voting for it had nothing to say.

It’s not exactly the same budget that School Magazine described a few weeks ago. Here are some of the high points:

It was embarrassing to see what the TDSB calls its  “budget drivers” stacked up against the money it was taking from them. These “drivers” are the principles of good education it says underlie the decisions it makes about what money to spend and where to spend it. Each line of the budget has a budget driver right beside it so the public knows what principle is being applied.

For example, the decision to close two Outdoor Education centres, cut staff and charge $300 per day per class sits beside the budget drivers: “Student Success” and “Differentiated Approaches to Serve Our Students.” This would be a comedy, if it wasn’t that well-educated and well-paid adults had senselessly used them to describe a major cut to an important program for kids who live in a city that is rapidly becoming less friendly to them.

Or what about the budget drivers that accompanied cuts to teacher coaches and guidance counsellors? These were listed in the next column as “Differentiated Approaches to Serving Our Students,” “Professional Development,” “Early Years” and “Parent Engagement and Student Voice.” An English teacher would call this satire; the Board has created a parody if itself and its fleeting connection with reality. 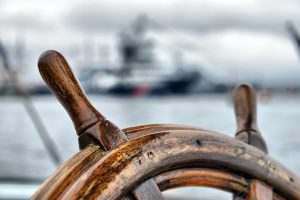 Then there are the twists and turns made in the budget to meet the Ford government’s timetable – something that might have been offered by Ministry of Silly Walks rather than thoughtful educators. For example, it’s pretty much a given that students can’t afford to lose 3 Speech and Language Pathologists and 4 ½  Social Workers – especially at a time when the Tories are doing their best to cut social services and public health.

But the TDSB must cut a certain amount from the 2019 – 20 budget, so that’s what it’s doing – cutting those folks for a year and then putting them back for 2020-21, when the coast is clear to do so. The same is true for teacher professional development which the board is going to cut back for a year then replace the following year. That budget driver for that,  by the way is “Allocate Human and Financial Resources Strategically to Support Student Needs.” It’s the same one used to explain that 296 lunchroom supervisors will lose their jobs.

The people who developed this budget and the principles that drive it, have lost their way. I’m sure they mean well and are only trying to make the best of a terrible situation. But the result is a sham dressed up in corporate newspeak. It’s hollow nonsense. The reality is that it only serves a government seeking to gut education.

Four trustees voted against this budget. Trustee Trixie Doyle stated the obvious: the cuts do the opposite of addressing the carefully crafted budget drivers and strategic plans. They are so broad and deep that they will hurt the students in Toronto schools; they will hurt “the youngest and most needy students” more. Trustee 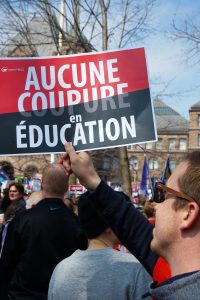 David Smith reminded colleagues afraid the province would do a worse job hacking away at education, that the last time trustees voted down a budget, the Harris government sent in former Toronto alderman Paul Christie to do the job; but he couldn’t balance the budget.

Trustee Manna Wong argued that trustees have been pitted against each other by the Ford government to decide whether to cut off “our left arm or our right arm.” She said she could not support the budget “without being ashamed of being a vehicle delivering this harm to our kids.” Trustee Alex Brown pointed out the meaninglessness of budget drivers, when he said that the TDSB hasn’t started with educational goals but rather cuts, adding he cannot support going against “my own mandate as a trustee which is to provide the highest quality of education for our kids.”

The trustees supporting the 2019- 21 budget have made a serious mistake. They had the opportunity, when Doug Ford is so low in popularity that down is starting to look like up – to add pressure by saying “NO” to him.  They may not have known that he was about to shuffle his cabinet like a bad hand of cards, that his education minister was out the door, that his chief advisor, Dean French, a man feared and detested in Tory inner circles would be gone, but they knew Doug Ford’s government was in chaos.

Still, they chose to sit on their hands. They have publicly acknowledged that their first priority cannot be the children and families who attend their schools; they work for the Ministry of Education which demands that they produce a balanced budget based on what it wants to give them. They do not look like people who can hold the public trust in schools. They do not look like people who can credibly advocate for boys and girls who face an increasingly inequitable school system. They’ve given in.

Had they, like their colleagues Alex Brown, Trixie Doyle, Manna Wong and David Smith, stood up and defeated the budget, Doug Ford may well have sent in someone to do his dirty work for him.

But it would have been his budget to wear along with the rest of the shabby stuff he uses to cover this government which will never be for the people.

This table can give you a more detailed look at the 2019-21 TDSB budget.