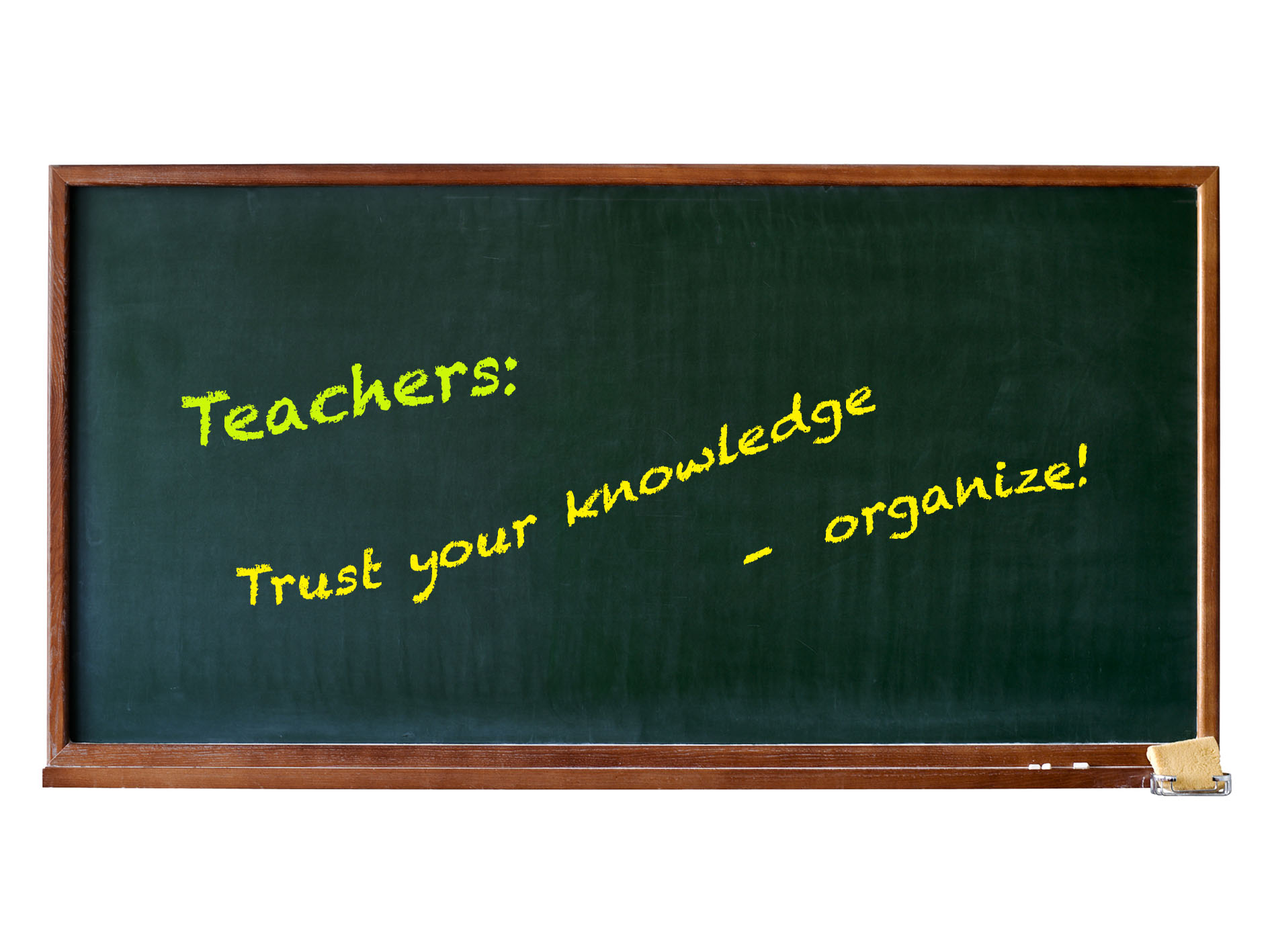 Teachers and a right wing government- what they can do?

George Martell is at the core of education activism in Canada. For over 50 years he has written about, organized and driven political activism around schools and the neighbourhoods they inhabit. He has inspired more teachers than he can count and prodded us all to understand what schools are really about and what they can be. Last week he sat down for an interview about the situation in which teachers and their unions now find themselves and what they can do in that storm.

Just to whet your appetite, here’s a bit of it – along with a link to the interview:

The first thing that strikes me is that the teachers here in Toronto have to be much more serious than they have been at building a coalition with community groups, the labour movement; all of their possible allies. What’s come down on them in the past months is only a prelude to what will be coming down on them in the next five years or so. They’re going to get hammered like they couldn’t imagine.

I know they’ve been looking at places like Los Angeles and have to be inspired by the teachers there, but those teachers are in terrible shape in terms of their contracts and everyday experience at school. And it’s terrific that they’re beginning to fight back, but my God you don’t want Toronto teachers to be in the situation that LA schools are in right now.

So, the question is, how serious is ETT (Elementary Teachers of Toronto) prepared to be at reaching out to their communities, to the labour community? So far, they have not been serious. I don’t mean to sound especially critical, but I am. The community outreach of ETT is a bad joke.

The union and its members, playing a public role do not believe in themselves; do not think they have a position that matters. I’ve spent a lot of time with teachers in classrooms over the past 30 years and have always been thoroughly impressed with how smart and caring the vast majority of teachers are. 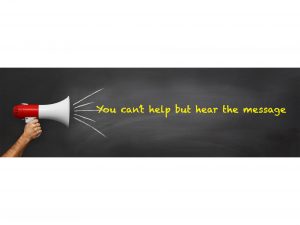