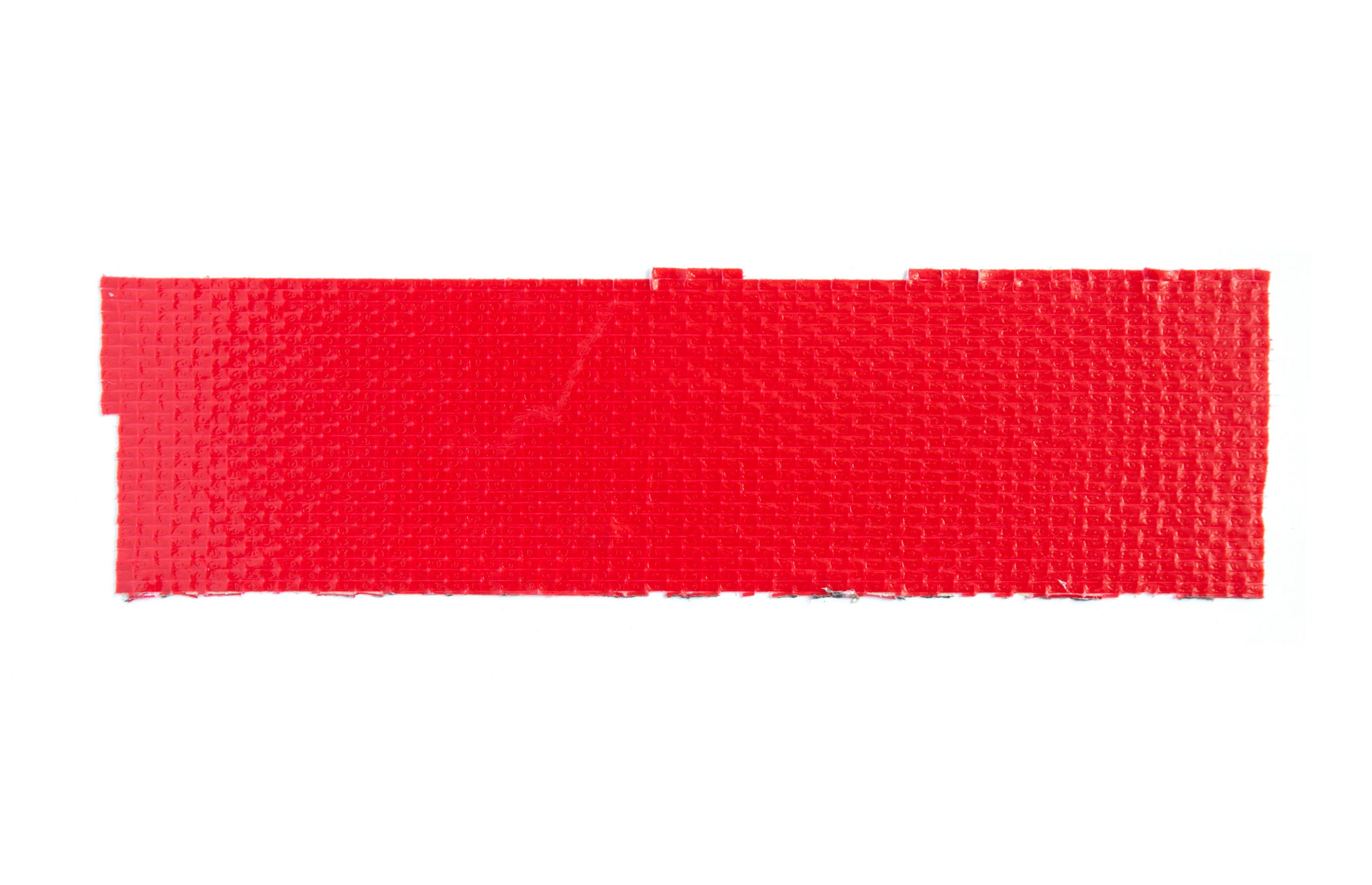 The “notwithstanding clause” is like duct tape for governments that want to cover over  tricky things like process. Doug Ford was going to use it back in 2018 because the courts told him he couldn’t interfere with a municipal election. Quebec just used it make sure it could control what Muslims and other people who put on religious symbols, wear to their government jobs. Now Mr. Ford has pulled it out again in an effort to override the Ontario Superior Court decision released just this past Tuesday, restoring the rights of third parties to speak out during the election cycle.

Working Families, a coalition of Elementary Teachers Federation Ontario (ETFO), Ontario English Catholic Teachers Association (OECTA) and Ontario Secondary Teachers Federation (OSSTF) filed Charter challenges against the Ford government over Bill 254, Protecting Ontario Elections Act 2021. It made changes to the Elections Finances Act that restricted third party advertising from groups like unions or anyone else interested in participating in the electoral process by criticizing a sitting government, pushing for better housing, stronger response to climate change, better conditions for people in long term care, improvements to health care and so on. Considering the record of this government, the list could be endless.

Here’s the important point: For a year prior to an election in Ontario, groups that should have the freedom to raise important issues on which citizens will vote are limited in what they can spend to do so.

The Protecting Ontario Elections Act seeks to protect elections by making them less open to people who want to get out a message:

Yet for a party so concerned about “big money political influence” as government house leader Paul Calandra said on Wednesday, these utterly contradictory changes show up in the new legislation:

For the Tories who can afford it, the personal is definitely political – so individual donation limits have doubled. According to Democracy Watch half of their significant donations came from the 20 percent of those who donated over $1 000. It added that the median amount the average voter can afford to donate to the different parties is: PCs ($200), Liberals ($50), NDP ($25) and Greens ($25). It’s plain to see how individual donations skew in the Conservatives favour.

What’s clear is that the Tories are using Bill 254 to keep unions and other third parties at bay by limiting their spending. That’s easy to understand when you consider the legislative history of this government  – cutting sick leave, capping the minimum wage, cutting education budgets, cutting subsidies for child care, capping public sector wages increases – the list is long. Recently, the Toronto Star reported that Education Minister Stephen Lecce is angling for another job, fearing that the teachers unions will come after him in his King-Vaughan riding. The Tories have good reason to fear any number of groups appalled by the actions of this so-called “for the people” government.

Justice Edward Morgan agreed with the both the Ford and the previous Wynne government which introduced election spending limits in 2017, that some restrictions need to be put on election spending by third parties. Wealthy people, such as those contributing to the Conservatives for example, can tilt elections one way. The same could be true for large numbers of people combining forces to tilt it another. But why not stay with 6-month spending restriction as opposed to 12, he asked, noting testimony from one of the government’s expert witnesses?  “Without meaning to stress the obvious, it is hard to see how 12 months is minimal if 6 months will do the trick.” ¹

In his disposition, Justice Morgan struck down sections of the Protecting Ontario Elections Act that:

He based this decision the Section 1 along with Section 2 (b) and (d)of the Charter:

The Canadian Charter of Rights and Freedoms guarantees the rights and freedoms set out in it subject only to such reasonable limits prescribed by law as can be demonstrably justified in a free and democratic society.

Everyone has the following fundamental freedoms:

(b) freedom of thought, belief, opinion and expression, including freedom of the press and other media of communication;

Brushing aside the court decision

The Tories could have accepted that the Act didn’t pass the Charter smell test and gone back and revised it – basically returning to its old form with the 6-month restriction on spending. But Doug Ford wasn’t going to let something as trivial as a court decision get in the way of his election plans. So, for the first time in Ontario history, he turned to Section 33 of the Charter of Rights and Freedoms and recalled the Ontario legislature for authorization to use  the “notwithstanding clause”  and override the Superior Court decision. Just in time for the June 2022 election, all of the restrictions of Bill 254 will apply. 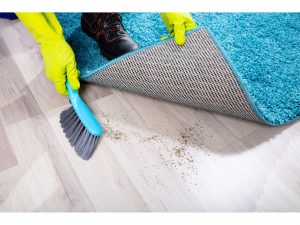 As much as the Ford government might appear to fret over the prospect of U.S.-style super-PACs sullying the name of democracy in Ontario-  it’s more than a bit much. This is the same government that peremptorily cut the numbers of wards in Toronto by half right in the middle of the 2018 municipal election and increased donation limits soon after it was elected and then again in April. In February 2019, people lobbying the government were pushed to sell $1 250 tickets to a Tory cash-for-access dinner. Using the “notwithstanding clause” to preserve democracy in Ontario is a nasty joke. It is nothing more than a “flagrant abuse of power” as ETFO’s first vice-president, Karen Brown said at a press conference today.

What about the future for a government that holds the Charter in such contempt. Will it decide push back on union rights in an effort to tighten belts as it recovers costs from COVID-19? Will it suddenly decide that extending spending limits to 12 months, just isn’t enough? After all, voters’ memories might last a little longer. Maybe it will decide that all those noisy crowds protesting in front of Queen’s Park these past years, amounts to undue influence on voters. The door has been opened to other possibilities. The Protecting Ontario Elections Act affects freedom of speech and association in a fundamental and dangerous way.

All the more reason for the third parties targeted by the Ford government, along with the rest of us, to start now and defeat it.