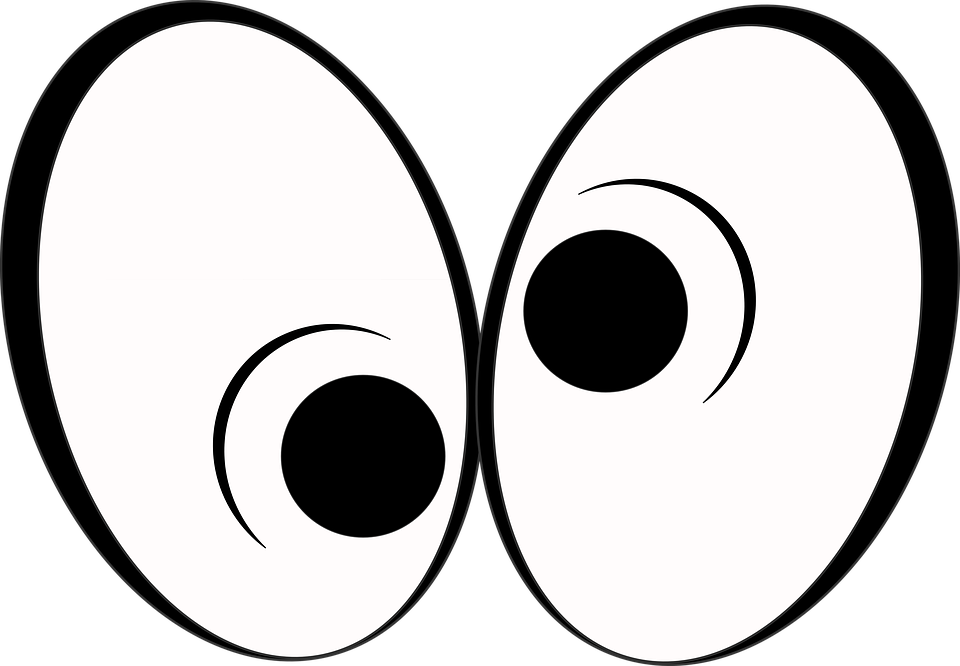 Trustee shuffle is a mess

At the end of July, the Ford government announced that it would be cutting Toronto City Council down from 47 to 25 members for the October election – and by the way, all the ward boundaries would be changed to align with the ridings used in federal and provincial elections.

That this would cause chaos for both those who wanted to vote as well those who wanted to run for office, didn’t matter. According to Premier Doug Ford, the move would save $25 million dollars over four years and “we don’t believe in more politicians.”

Well, actually the Tories believe in less politicians. And they certainly don’t have much regard for those who have to keep doing their jobs.

Take the case of Toronto Trustees. Just days after announcing that Toronto would have less representatives, the Ford government sent an edict to Toronto school boards to align their wards with the new 25 ward structure, and have that done in two weeks. That left the Toronto District School Board to reassign its 22 trustees and Toronto Catholic District School Board to do the same for its 12 trustees.

All of this had to be done just before an election and while schools were closed for summer vacation– quickly lest anyone organize resistance or even have some common-sense discussions on the impact this might have.

It takes three or four tries to make any sense out what he was saying, but – bottom line, a trustee could be running for and representing a ward in Rexdale and then another downtown. It’s the sort of Ministry of Silly Walks thinking that can only a ham-fisted government like this one can manage.

Fortunately, the TDSB chose not to follow this advice. The option it chose increases the number of schools assigned to some trustees while reducing the number for others. Ward 2 – Etobicoke Centre now has 30 schools for its trustee; Ward 12 – Willowdale has only 20. The provincial ridings of Eglinton Lawrence and Toronto St. Paul’s were pushed together to make Ward 8 with 33 schools. The same happened with University-Rosedale and Toronto Centre ridings, now known as Ward 10 with 34. The ridings of Davenport and Spadina- Fort York were cobbled together to make Ward 9 with 32 schools.

On the other hand, there’s Ward 3 Etobicoke –Lakeshore with only 19 schools and others like Ward 5 –York Centre and Ward 12 Willowdale with 20 each. And this is considered the best option among others that would have given some trustees 48 schools and Trustees resothers only 17.

The Toronto Catholic District School Board has far fewer schools to divide up along the new Ministry dictates and has had to create much larger area wards. The TCDSB ward 11 for example is the size of 4 Toronto wards. And then there’s the differences in schools trustees will represent; TCDSB ward 11 combines the provincial ridings of Don Valley West, Don Valley East, Toronto Danforth and Beaches- East York into one massive Ward 11 with 24 schools. Ward 10 made out of the riding York South-Weston has only 10.

You can see the riding map here:

The Ford government did a thorough job of alienating voters in the coming election. It was this government that went from a 47 ward election to 25 then back to 47 for a few hours then back to 25. While the process is crazy, the intent is as clear as one of Ford’s Deco Labels –  make it hard to vote, count on people staying home and move quickly to dump meaningful representation. Ford’s “government that is for the people” is one for his people.

The coming trustee election brings it all into focus. Roughly one fifth of voters leave the trustee section of the municipal ballot empty. Changing wards just before an election, making them different even from the provincial wards is designed to ensure less interest in trustees for the two public school boards in Toronto who oversee about $4.4 billion in spending and over 300 000 students.