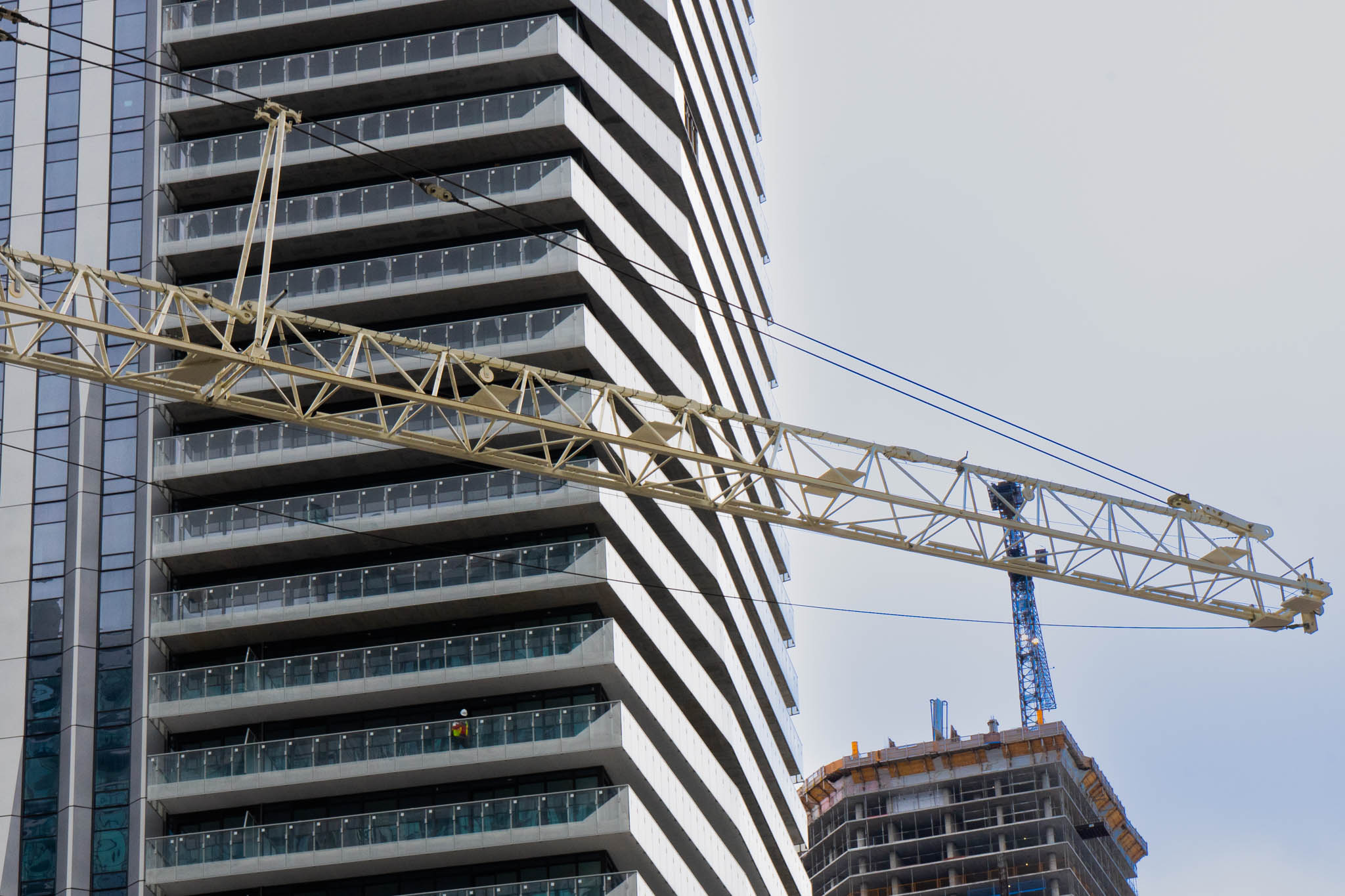 Ontario’s government announced in January that it was partnering with the Toronto District School Board (TDSB) and Menkes Development to build the province’s first public school in a condominium at Toronto’s downtown waterfront. Such schools in mid-rise or high-rise buildings in dense urban areas have become known as “vertical schools.”

TDSB trustee Stephanie Donaldson described it as “an innovative urban school model” while the city’s mayor touted it as a way “to ensure that residents have access to all the services they need.”

Sounds good — but how well will it really serve the public interest?

Few details of the partnership are available to the public, even while the province says that the “new school could be replicated as an innovative solution to meeting… education needs,” leaving questions about what precedents this deal may set — and whether this public-private partnership will live up it its promise. Many don’t.

A public-private partnership is a contractual agreement between government and the private sector to undertake a project with the expectation that all parties will share the costs, risks, rewards and benefits.

The private sector includes any businesses, industries or enterprises that aren’t owned or controlled by the government. Public-private partnerships vary in scope, method, scale and motive. In education these include any partnerships with for-profit businesses, non-government organizations, foundations and even ordinary citizens.

Such partnerships could look like public funding of private schools via vouchers, fundraising initiatives to build school sports facilities and arrangements where a business designs, builds, finances and/or operates infrastructure and the government leases the space to use for public schools. In some cases, the government can buy the buildings after a period of time.

Governments enter into infrastructure partnerships in education for a variety of reasons. There may be a need for something new, but the government either says it doesn’t have the money to finance it or doesn’t think it politically wise to borrow money to pay for it.

A second reason is the expectation that a partnership project will be completed more efficiently and more quickly since the private financers will want to see a return on their investment as soon as possible.

Thus, advocates hold, the project will ultimately cost less, partly because of its on-time delivery and partly because there’s no need for governments to negotiate each part of the finance and design. Money saved can then be used elsewhere.

Public-private partnerships in education, while not new, were reborn as a policy preference in the 1990s and are now found around the world.

In Canada, the governments of Nova Scotia, Saskatchewan, New Brunswick and Alberta have all turned to infrastructure partnerships with private bodies to acquire new school buildings over the past few decades.

In 1999, Nova Scotia’s government made deals with four builders to build and service 39 schools across the province with an option to buy them out after 20 years. All the schools were built within five years, mostly on time. However, the promise that this partnership was a better way to build schools wasn’t borne out.

According to the 2010 report of Nova Scotia’s Auditor General, the government was on track to pay about $52 million more for services than if school boards managed services in these new schools.

This outcome may have been party due to badly-designed contracts and poor planning and project management by the government — as well as design changes along the way. But Nova Scotia’s privately contracted schools are not the only projects to fail to live up the promise of cost savings for the public.

It’s also important to remember that companies that enter into partnerships with public bodies are looking to profit from the arrangement.

For example, a Nova Scotia contractor charged community groups $75 per hour to use its schools’ facilities after – compared to school board rates of $7.50 per hour for kids’ programs and $30 per hour for adults. The contractor also claimed it was entitled 35 per cent of cafeteria and vending machine sales and refused to pay for technology upgrades and repairs due to vandalism that occurred after school.

Some communities in Alberta have faced similar problems with their private partners. A 2013 report by the Canadian Union of Public Employees details how a school in the Calgary Board of Education had to pay over $100,000 to fix a leaky roof six months after a school opened.

Alberta paused its public-private partnerships school program in 2014, acknowledging it would be less expensive to pay for the promised schools itself. And there was little reported interest by businesses to participate; in part, the project just wasn’t profitable enough.

Another reason to question the use of infrastructure partnerships has to do with transparency and accountability.

Detailed information about contract terms may be hard to come by, partly due to commercial confidentiality protections. In its evaluation of Nova Scotia’s aforementioned projects, the CCPA-NS was unable to find important contract details and how much money private partners earned in total.

Public-private partnerships are sometimes also are purported to bring new jobs to communities. However, these jobs may not be as well-paid or secure as those offered by governments.

So, are educational partnerships with the private sector like the one to build a new school in a condo development in Toronto a good idea?

The answer depends on what they hope to achieve. Such partnerships can produce much-needed infrastructure in a timely way that can be financed over a long period of time. However, experience shows they don’t reliably meet the needs of communities for a lower cost than what governments can supply and are less accountable to the public.

This article is republished with thanks from The Conversation under a Creative Commons license. Read the original article.