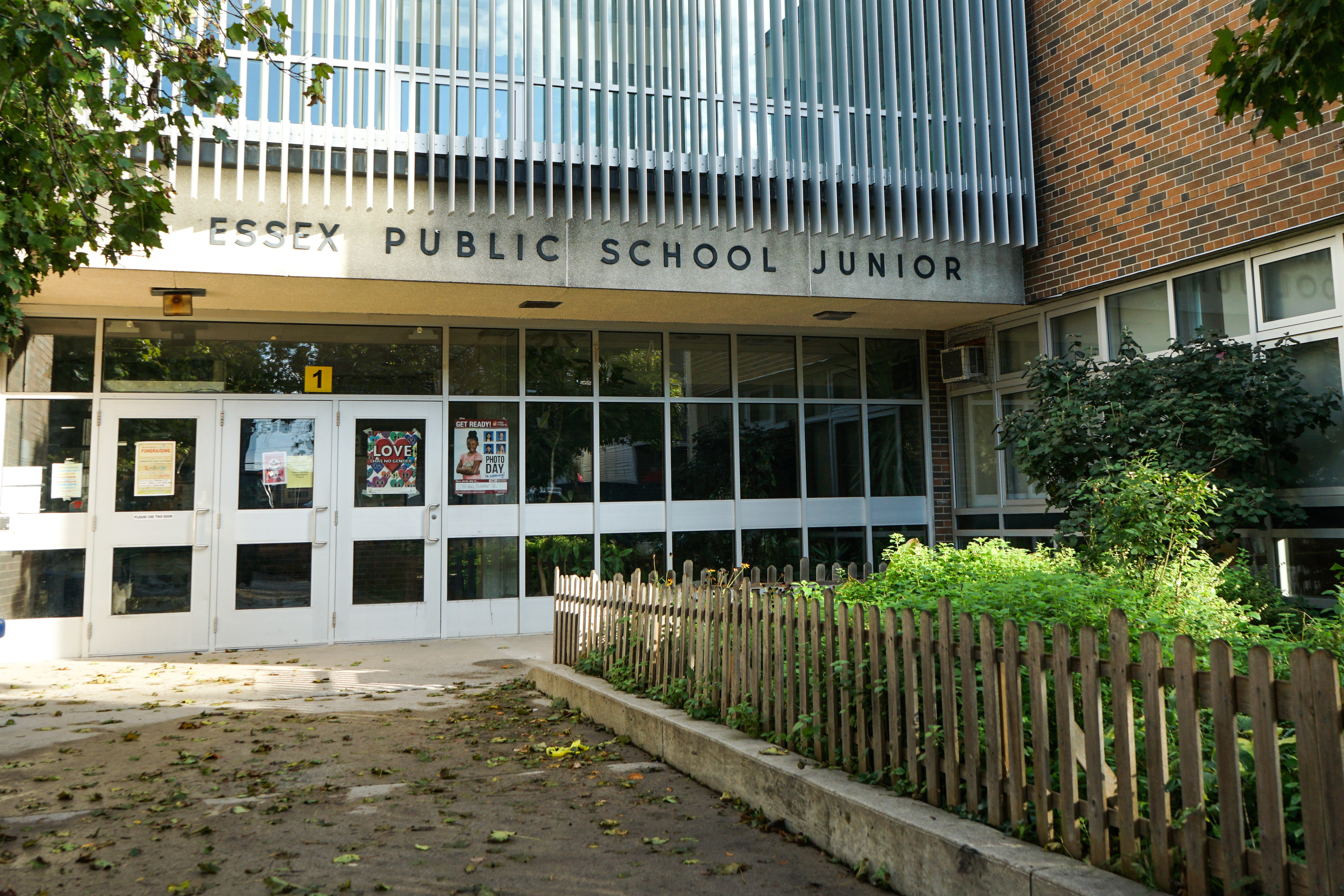 Ten months ago, when we decided to restart and rename our magazine, we were still in the last year of the Wynne Liberal government. We figured that the important questions of the day concerned issues like:

Do the government and schools boards really care about equity or are they just trying to plaster over a serious and looming problem of what to do with kids whose future hopes look grim in a collapsing job market?

Is it worth it to spend years preparing students to do well on provincial tests when the fact is that standardized testing doesn’t show real knowledge or help teach anything?

Are schools for many of them just going to become warehouses, where standards are kept low enough to keep kids from expecting too much upon graduation?

And what about those schools – falling apart from lack of basic maintenance over twenty years?

There are many such questions and their relevance is only greater now that the province is under the control of the Ford government of the Progressive Conservative Party.

It is a government that’s neither progressive nor conservative. The Ford government has contempt for progressive themes like equity and has already done its best to tear down rather than conserve basic institutions and services.

This is a government that, despite its “for the people” banner has little concern for anyone outside the 2.3 million people who voted for it. Supporters of public education certainly don’t appear to be among them.

In its short reign, the Ford government has pandered to its right-wing supporters who don’t like homosexuality, see abortion as a sin and don’t want students to learn about topics that might keep them safe in a world that adults let alone children, are struggling to understand. So, sexual education in the latest Health and Physical Education curriculum is gone for the foreseeable future.

Truth and reconciliation with Indigenous peoples? Not important enough to keep a curriculum writing team working over the summer.

Schools that are falling apart? They don’t fit into Ford’s plans to axe the Wynne government’s cap and trade agreement, so forget the $100 million that was going to make schools better at conserving energy.

And then there’s the matter of who controls the city and neighbourhoods in which Toronto students and their schools find themselves. On July 29, with an election well underway, Ford announced that local representation would be cut from 47 to 25 councillors, because as he said “we don’t need more politicians.” When his move against the city was set aside by the Superior Court, Ford picked up his sledge hammer and went after the Charter of Rights and Freedoms, planning to use the “notwithstanding” clause for the first time in Ontario history. A higher court saved him the trouble by supporting his move to cut council and disrupt Toronto’s municipal elections.

Ford says he’s prepared to use the “notwithstanding” clause in the future if courts get in his way.

So, like any good teacher, let’s sum up the lessons School Magazinehas learned from Ford summer:

It doesn’t have to be that way. In the chaos of Ford summer, there are people getting together to oppose, harass and block this caricature of government. They will be there as time goes on to remind us of the sycophants who supported this destructive government – the silent Tory MPPs, cabinet ministers and even Toronto councillors who clapped like trained seals or just sat on their hands.

School Magazine will be there to help. Unlike the Ford government, we have standards – the same ones as we had four years ago:

We have three major goals: To improve public school funding. To enrich the democracy of public school governance. And to encourage and develop curriculum and pedagogy that genuinely engages our students and teachers in building better societies and communities. We want human purposes, not “human capital,” to be the guiding spirit of our schools.