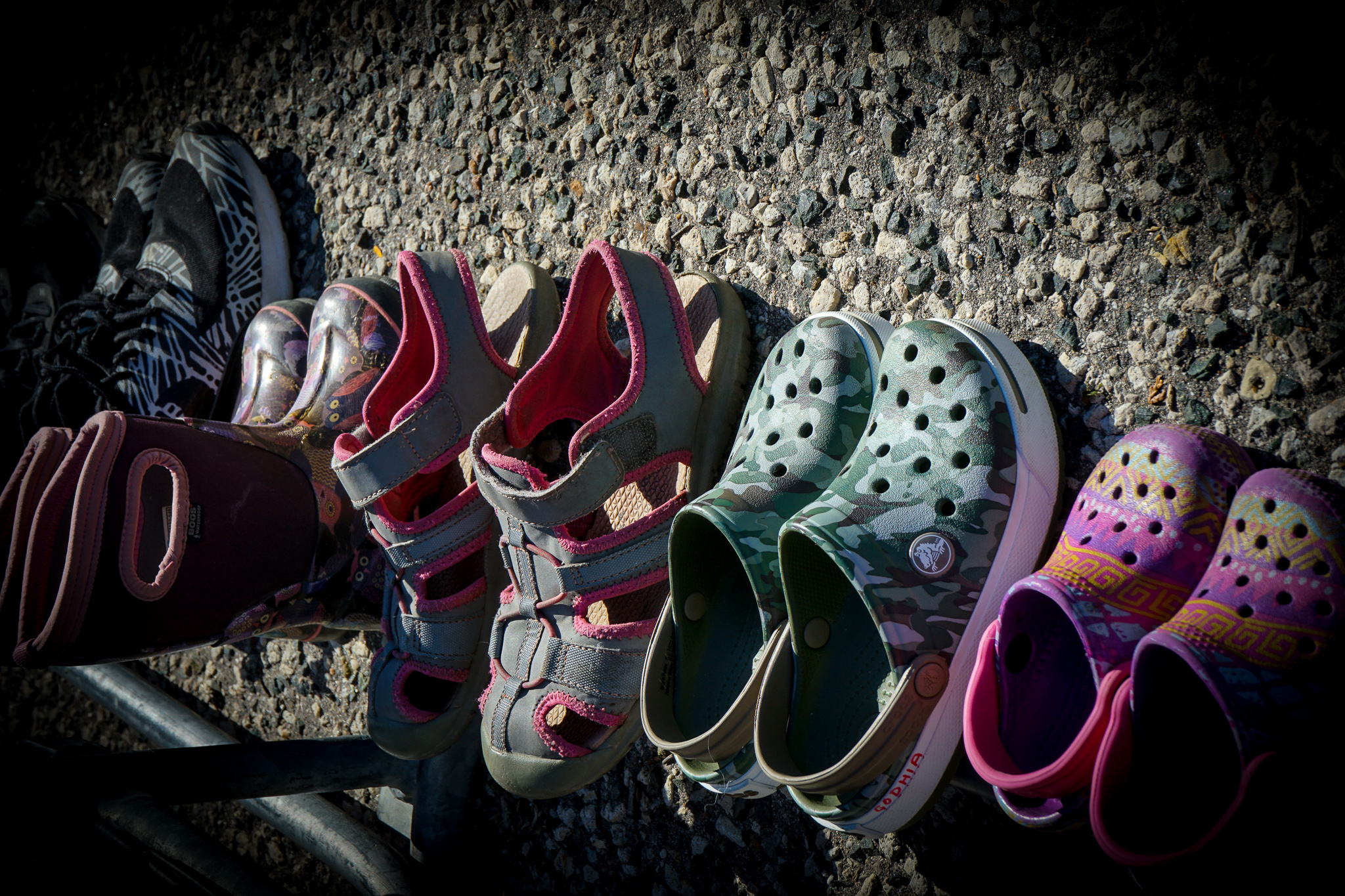 Where are the children buried?

Where are the children buried?

The discovery of the bodies of 215 children in an unmarked grave outside the former Tk’emlups  Indian Residential School is another horror to add to the long list of genocidal acts against Indigenous people and their families. The Truth and Reconciliation Commission estimated that at least 3 213 children died in the Indian Residential Schools over the 140 years they operated.  Scott Hamilton, the anthropologist who wrote the section of the TRC report “Where are the Children Buried?” based on what he knew in 2014, called it a conservative estimate “in light of the sporadic record keeping and poor document survival.”  That number could be as high as 15 000 if you include children who just disappeared.

One hundred and twenty-five years ago, Dr. Peter Bryce, the chief medical officer for Indian Affairs described a cycle of disease amongst Indigenous children forcibly taken from their families and sent to these crowded, unsanitary places where they infected one another, primarily with tuberculosis, and where thousands of them died. True to the science of his time, he even calculated a death rate for children of 8 000 per 100 000 – compared to children from  the rest of Canada at 430 per 100 000. Officials knew that children were dying – Bryce himself told Saturday Night Magazine in 1907 that “Indian boys and girls are dying like flies…Even war seldom shows as large a percentage of fatalities as does the education system we have imposed on our Indian wards.”

That didn’t matter to both Liberal and Conservative governments of the time. It clearly didn’t matter to the churches that ran them. Duncan Scott, the civil servant who ran the residential system from 1913 to 1932 wrote to his counterpart in BC around 1910: “It is readily acknowledged that Indian children lose their natural resistance to illness by habituating so closely in the residential schools, and that they die at a much higher rate than in their villages. But this alone does not justify a change in the policy of this Department, which is geared towards a final solution of our Indian Problem.” A colder heart surely doesn’t exist.

The Indian Residential Schools were not schools in any human sense. The term “school” used in connection with them, doesn’t deserve to be associated with an expression of illumination, growth of knowledge and insight, delight in learning, considering possibilities and different perspectives. These were instruments of genocide, as Duncan Scott so coolly noted: “a final solution.”

Yet, we can still learn from these places – they still have the power to outrage as we discovered this past Friday. Let’s learn to demand that governments stop shuffling responsibilities for agreements back and forth between them; let’s learn not to push unwanted pipelines through Indigenous lands; let’s learn to do the work necessary to clean up mercury-tainted water in Ontario’s northern reserves after 50 years of dithering; let’s learn to stick with our agreements to teach our young people about Indigenous history and culture.

Let’s finally learn that there is a fundamental racial and class arrogance that underlies our notions of nation-building, cultural ascendancy and the consequent need to set others aside and “school” them. 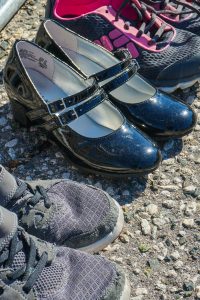