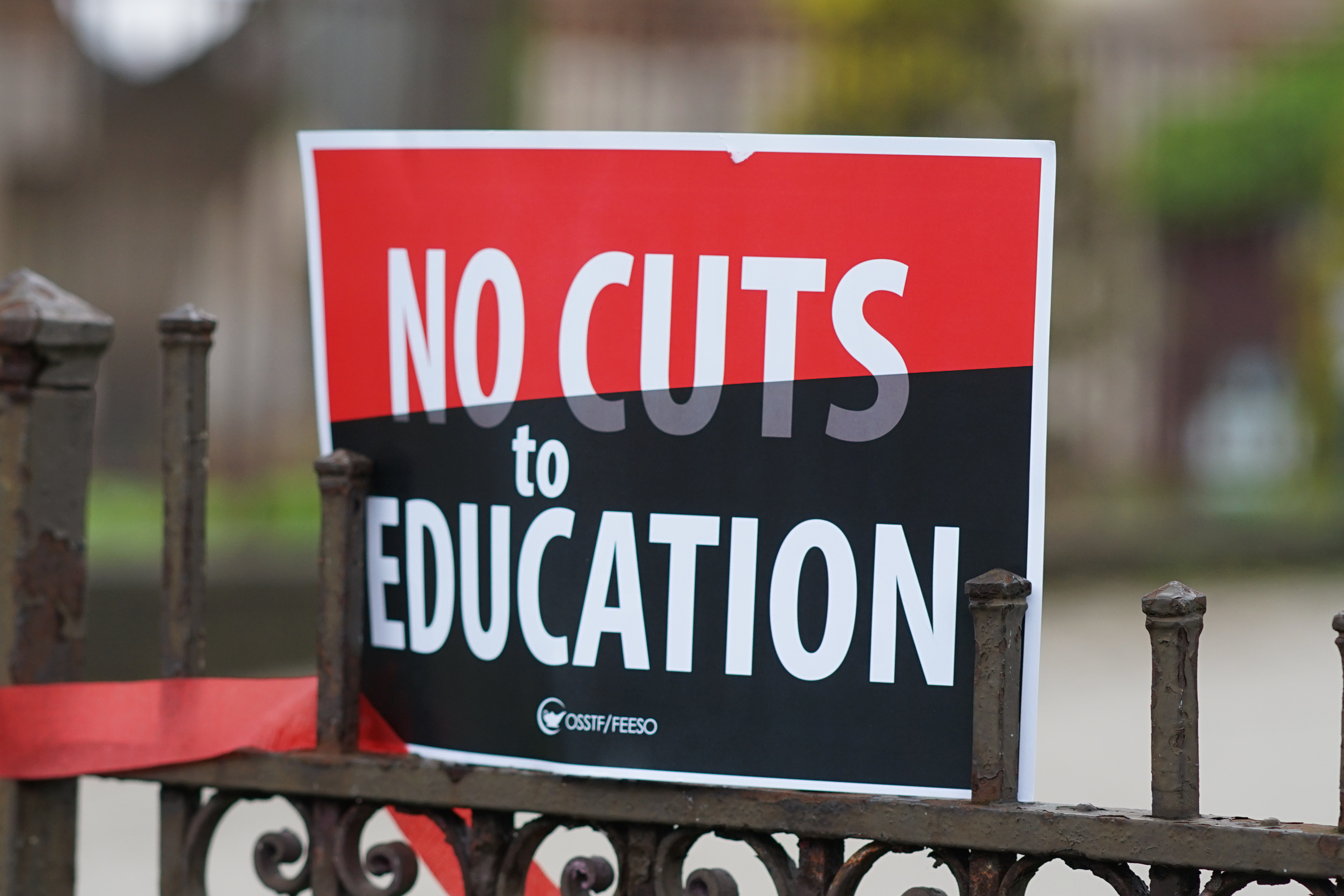 Where to begin? The TDSB faced $ 67.8 million in cuts when it voted to support the dreadful 2019–21 budget in June. The Ford government tacked on $13 million of that amount right at the last moment in May, as trustees were preparing to debate a less damaging version. Last week, Education Minister Stephen Lecce said that the Board had taken on a $25 million “structural deficit” over the past 5 years and that this added to its problems with the current budget. As he told CBC news: “Those structural deficits existed while governments both past and present increased investments at the highest level in Ontario.”

Mr. Lecce should brush up on the history of his ministry. When the previous Tory government took power in the 1990s under the leadership of Mike Harris, it immediately set about slashing education budgets and imposing a one-size-fits-all funding formula on all schools in the province. The TDSB has faced huge gaps in what it needs to run schools and programs that are barely adequate for the children of Toronto and what it actually gets from the province. The fight with both Conservatives and Liberals for a reasonable funding formula has gone on for decades now. In 2012, the TDSB was short $109 million; in 2014 it was another $30 million.

So yes, the TDSB has to cope with a $25 million deficit because some of the programs it offers aren’t funded by the Ministry and it has to find the money elsewhere. This year it has come to a head because that amount had to be cut from the budget.  Mr. Lecce is blaming the TDSB for spending money on its widely varied kids going to school in a city with huge gaps in income.

You can read a report from School detailing the cuts that TDSB trustees supported. But here’s a brief update of what students, parents and education workers face now that they are back in school.

Equity Fund: The Board established a fund to helps students facing more challenges than ever because of the cuts to their education last June. The fund now sits at $399 646. TDSB spokesperson, Ryan Bird told School that board staff are “exploring how the Equity Fund would work” including the criteria by which students could receive funds.

International Languages: The Integrated Day Program is gone-  from 10 sites across the board.  That’s 3 338 students who won’t be getting this language instruction. After-school and Saturday programs may still be available to students.

International Baccalaureate Program: This is now closed in the 5 elementary school that used to offer it. The TDSB says that central staff will continue to support teachers in these schools to offer a similar program.

Itinerent Music Instructors: Staff are still working this out. So far, the Board is saying that availability of instructors will be based on how economically needy a school is. That was its position in June. Schools that lose music instructor time can hope for Board staff to come in and work with teachers to fill in the gap. This sounds like a faint hope clause.

Outdoor Education: The Etobicoke Field studies Centre has been given back to the Toronto Region Conservation Authority and the students who used to go there will now queue for time at 2 other centres. Elementary schools can expect 1 trip for every 100 students – but there are waiting lists. Schools can expect to pay $300 per day trip and $25 to $150  – depending on means  – for overnight stays.

Permits: Since funding for priority schools has been cut the issue of access to them came up. Local groups will still be able to get a permit to run and activity on weekday but will have to pay costs like overtime for caretakers on the weekend.

Room closures: With the loss of 52 caretaking positions, the Board is looking to cut costs by closing school rooms. These include any elementary school room not needed to cover the school staffing allocation.  For secondary schools these include any classes that that are not timetabled with a course for any part of the day – even if it’s only needed for 1 period. Child care centres , TDSB groups and tenants all count as providing a legitimate need for a classroom.

School Budgets: These were cut by $2.37 million or 5 per cent. Board staff have  yet to work out a model reducing budgets in an equitable way.

Student Support Services: While psychologists, social workers and other support staff have been cut back (see below), according to the TDSB, the Ministry of Education has approved continued funds for the time being for addition Mental Health Social Workers. How this will improve the situation for the many students in need across the system isn’t clear.

Transportation: There will be no more TTC tickets for French Immersion/Extended French and Gifted students in secondary school unless a family can show financial need and lives more than 4.8 km from its school.

The TDSB has eliminated 310 positions for the coming 2019-20 school year. Some of those positions may be returned during 2020-21. Of this year’s job losses 190 have resulted in layoffs.

Note: 3 Speech and Language Pathologists and 4.5 Social workers will be reinstated next year – hopefully – since the TDSB considers that this “reduction is not sustainable in the long term” It is one of the accounting moves the Board made to satisfy the Ministry it was cutting what the Ford government wanted according to its schedule.

Profile Teachers: Central staff who work in different schools around the like itinerant music athletics, and robotics teachers – 15 jobs

Facilities staff: The people who keep the schools and TDSB buildings running at a time when the Board is running a $4.5 billion backlog in repair and replacement of schools. Caretaking staff alone have been cut by 52 – total jobs lost in this department- 73 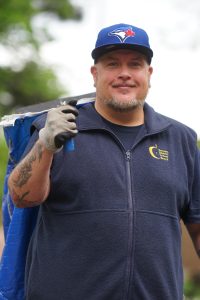 There are more cuts planned for the  2020-21 school year. Based on the TDSB budget passed in June, there will be more cuts to transportation for elementary gifted and French immersion students. The Board also expects to save $2 million that year by cutting 296 lunchroom supervisors.

Stay tuned. The Ford government has been hiding out since June, trying avoid enough bad press to give Conservative ally Andrew Scheer a running chance at forming a government in the federal election this fall. To that end, Education Minister Stephen Lecce seems eager to clarify that Secondary School class sizes are only moving up by half a student this year – though not changing the final  count of 28 in four years. He’s also managed to tout a new sexual education curriculum that looks pretty much the same as Doug Ford vowed he would bury last year.

But that was then…